Perfume bottles recount a wealth of many-hued stories. Here are a few of them. 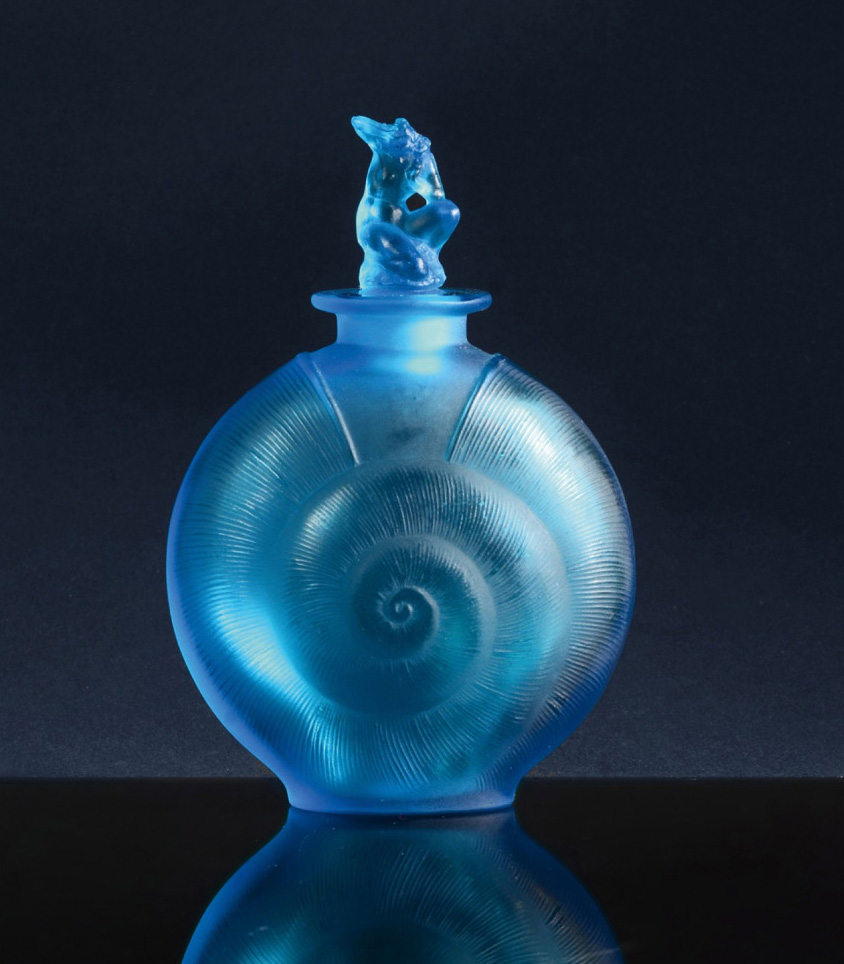 Previously, perfume was made using animal substances (particularly ambergris and musk) or plants (like rose and jasmine). In the 19th century, the creative possibilities of perfumers exploded at a dizzying rate, because the extraction of natural products using volatile solvents and chemistry led to the creation of new olfactory "stories". Bottles became narrators, giving these liquids a tangible as well as a visual image. But an almost magical history also comes to mind when we think of names like René Lalique (a jewellery designer before he began to give dreamlike shapes to glass), Jean Patou, with his legendary perfume Joy, Hermès, Nina Ricci and a host of others.

PAD: The French Art of Living is Back in Paris