With champagne (the exquisite nectar gets a sale all to itself on 27 December), wines and rare spirits (mainly from Bordeaux cellars, on the 28th and 29th), modern and vintage watches (30th), diamonds and jewellery (31st), Besch gets into the Christmas mood. On 30 December, a catalogue will also be dedicated to painting... 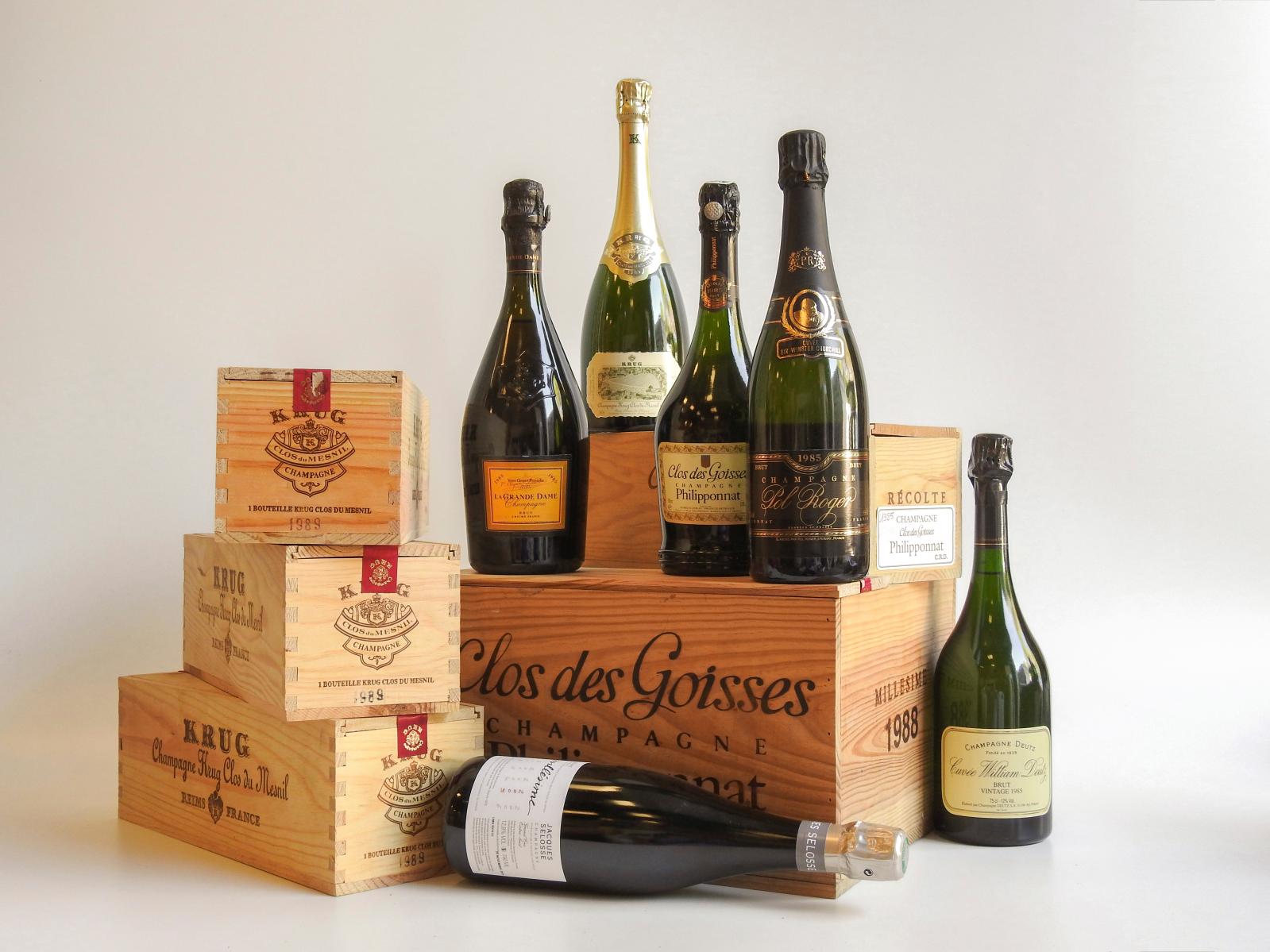 With champagne (the exquisite nectar gets a sale all to itself on 27 December), wines and rare spirits (mainly from Bordeaux cellars, on the 28th and 29th), modern and vintage watches (30th), diamonds and jewellery (31st), Besch gets into the Christmas mood. On 30 December, a catalogue will also be dedicated to painting and sculpture: a tradition established on La Croisette in 1989. The decorative arts feature this year, with a chryselephantine Egyptian woman by Demetre Chiparus estimated at €80,000/120,000, while Bernard Buffet's "Fleurs et fruits" (around €70,000) and a "Europa" (c. €30,000) by Valerio Adami (whose monograph exhibition has just ended at the Musée Cocteau in Menton, sixty-odd kilometres away) will represent the second half of the 20th century. But the most fizzing event will undoubtedly be an unprecedented sale of some 300 especially-selected bottles of champagne at the Hôtel Martinez: a first in France. The man behind this initiative, specialist Pascal Kuzniewski, a devoted native of the Champagne region, hopes to create an annual event – as is already the case with the traditional wine sales, singular in that they only feature wines from private individuals. Here the lots come from thirty sellers. Several are sure to catch the eye of the most demanding buyers, like two bottles of 1934 Moët & Chandon Brut Impérial, discovered in their original case (never opened), or a 1995 Krug Clos d'Ambonnay, the market's current star, going for around €2,000. Alongside old vintages (highly sought-after by lovers of taste experiences) and a few magnums (always popular for their festive aspect), there will be lots ranging from 1 to 12 bottles covering 90 years of production in Champagne. Cheers!