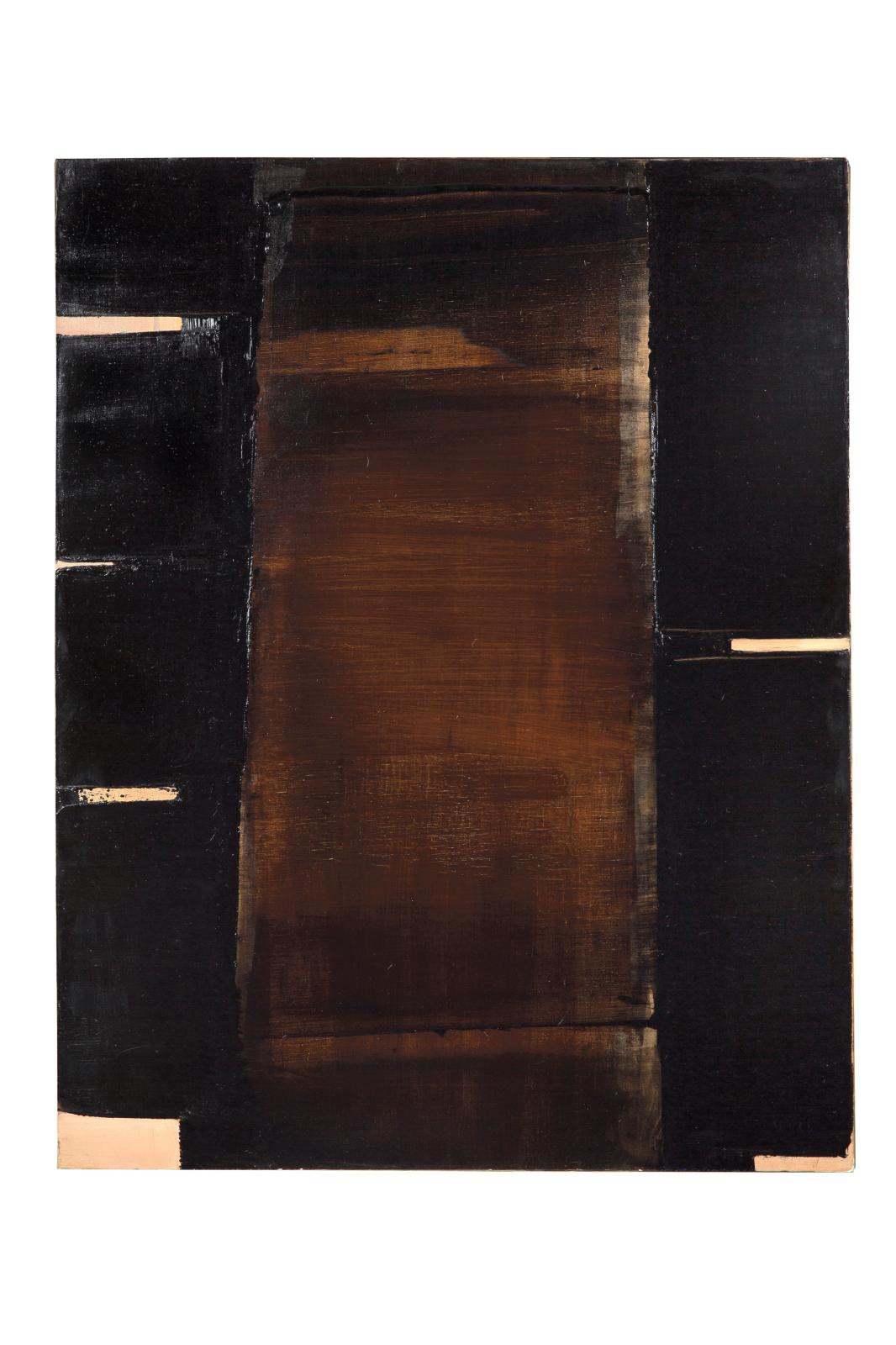 Pierre Soulages passed away on October 26 at the age of 102. On Wednesday, November 2, France paid him a national tribute in the Cour Carrée of the Louvre, a venue described by the president as a "house of painters", and which had hosted Soulages during the winter of 2019-2020. The same afternoon in Neuilly, at a sale scheduled long in advance, one of his paintings, Peinture 102 x 81 cm, 30 mai 1981, landed a bid of €1,228,560 (see photo). The first work by the Rodez-born artist to be sold since his death, it inspired a fierce bidding battle, and finally went to a French collector. It is a small format belonging to the artist’s chromatic explorations of browns, beiges and blacks, which he began in 1979: the very path that led him to the unique use of outrenoir (ultrablack) on canvas.