The musée d’Orsay’s “__TexteRechercheEnGrasSignacTexteRechercheEnGras__ the Collector” show, curated by Marina Ferretti and Charlotte Hellman, the painter’s great-granddaughter, offers an insider’s glimpse into his life, friendships and politics. 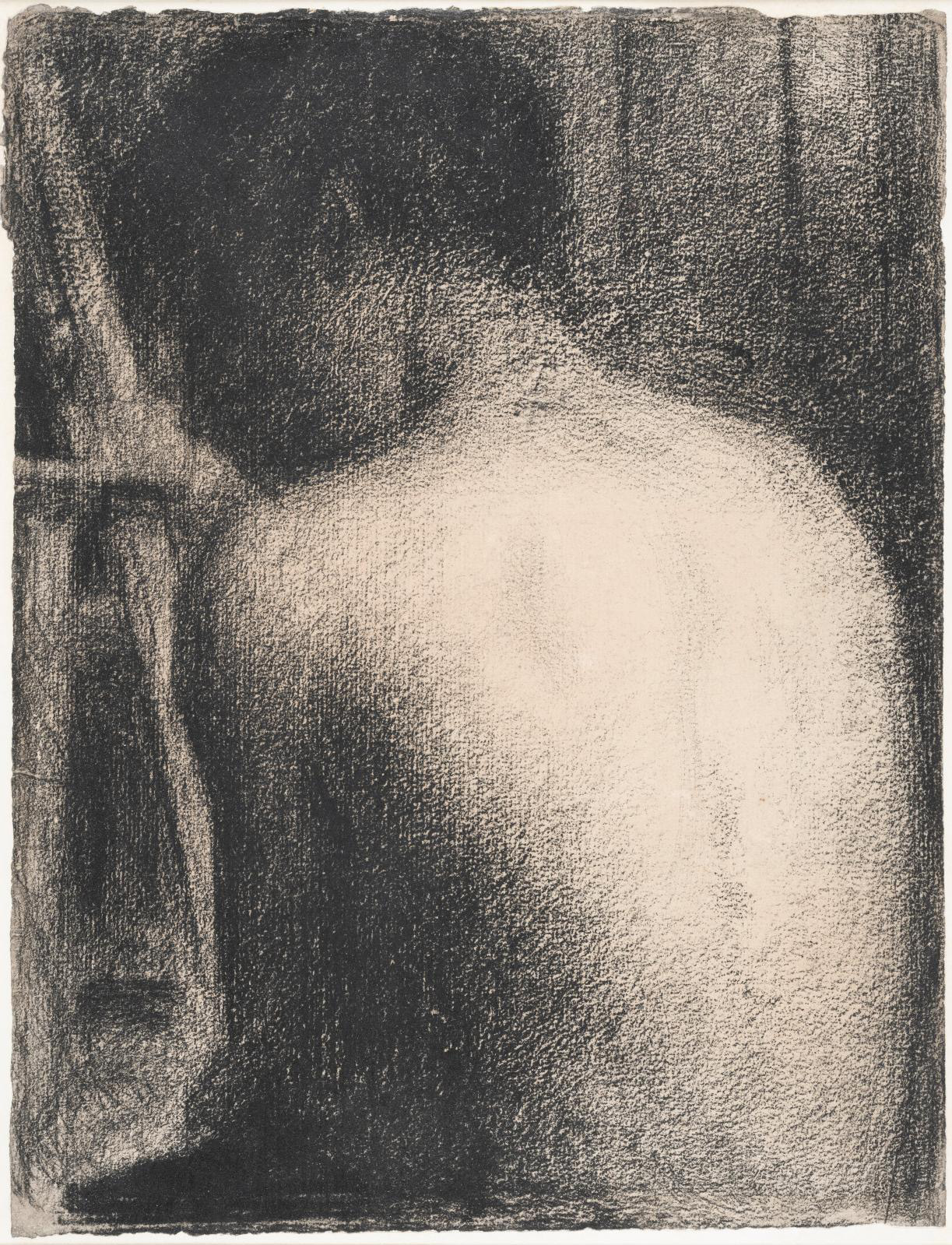 Signac is not Degas. This exhibition is quite different from the Metropolitan Museum of Art’s quasi-legendary 1997 show “The Private Collection of Edgar Degas”, which featured 250 works from El Greco to Gauguin. The one at the Orsay Museum, curated by Marina Ferretti and Charlotte Hellman, the painter’s great-granddaughter, immerses visitors into Signac’s private life, friends and political views and involvement. It tells the story of the theorist, anarchist, and organizer of the Salon des Indépendants through his collection, starting with Herrings, which Van Gogh gave him after they spent a beautiful day together in the Mediterranean Arcadia that Matisse depicted in Luxe, calme et volupté (Luxury, Peace and Pleasure), where they would spend their holidays as neighbors in Saint-Tropez. Above all, every canvas and drawing echoes Signac’s work. He is everywhere. Even Cézanne’s La Plaine de Saint-Ouen (Landscape at Saint-Ouen), which he bought from Père Tanguy at the age of 20 with money his grandmother loaned him to avoid conscription, and Monet’s Le Pommier en fleurs au bord de l’eau (Apple Tree in Blossom by the Water), resemble him.

Many of the works in Signac’s collection are by his friends Luce, Cross, Angrand, Van Rysselberghe and above all Seurat, of whom he owned nearly 80. The area devoted to him, a show within the show, features extraordinary sketches painted for Un dimanche après-midi à l’Ile de la Grande Jatte (Sunday Afternoon on the Ile de la Grande Jatte) and a small sketch for Poseuses (The Three Models). They alone are worth a visit. An inventory of the painter's works after his death, the 1931 diary in which he had drawn up a list, his journal, which Charlotte Hellman will publish in a few weeks, and his correspondence with Felix Fénéon, have allowed the curators to piece together a list of the Signac Collection’s 400 works, of which over 100 appear in the show. Some were sold during his lifetime in the wake of disputes with their creators during the Dreyfus Affair (1894-1906); others, such as Seurat’s The Circus, to offset the costs of leading a double love life. "Signac the Collector" is a magnificent, intimate preamble to his eagerly awaited journal.