Reactions to the invasion of Ukraine are multiplying around the globe. 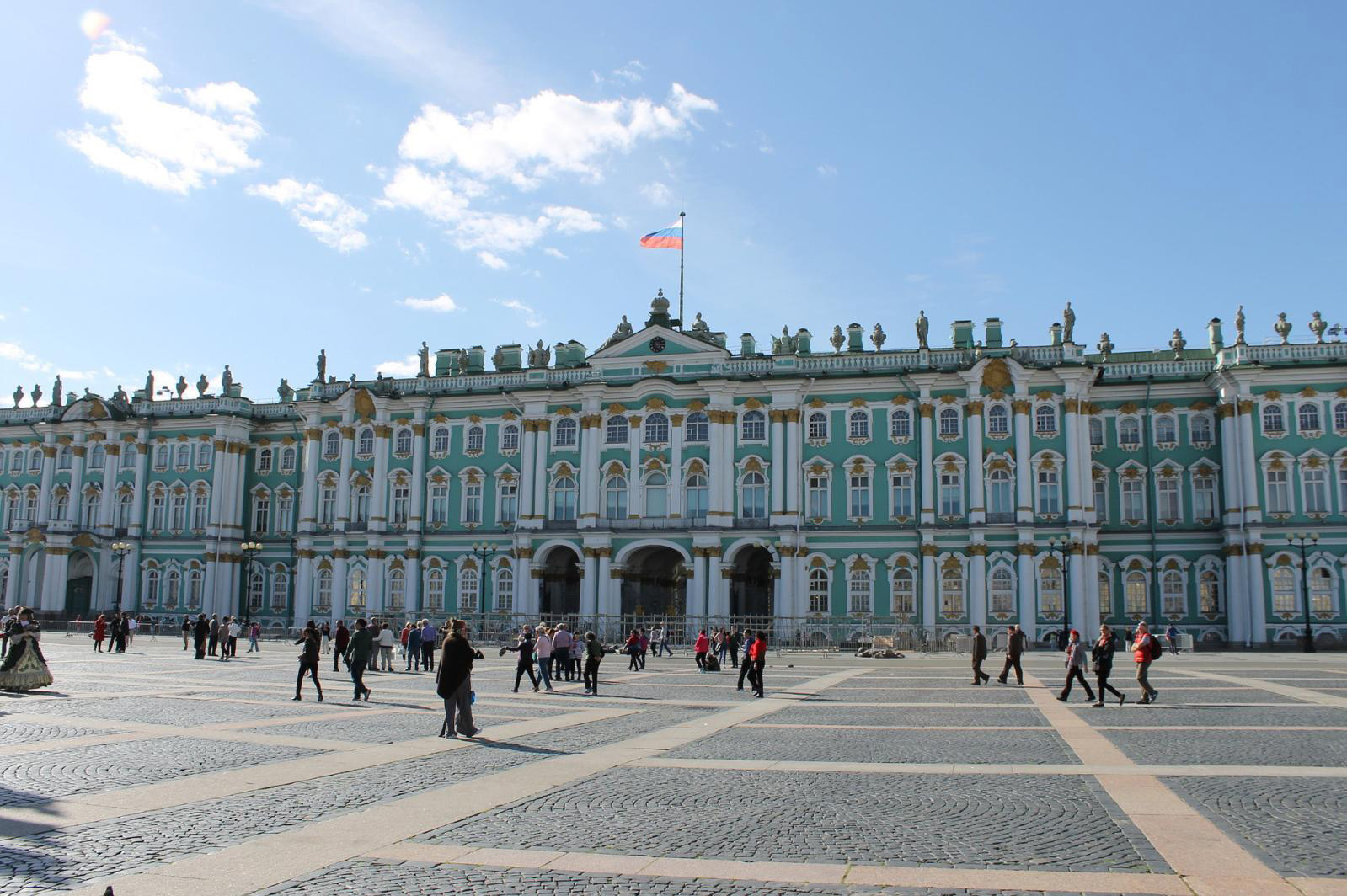 Soprano Anna Netrebko has been booted out at the Metropolitan Opera for refusing to disavow her support for Vladimir Putin. Valery Gergiev has been dismissed as head of the Munich Philharmonic for the same reason. The cultural world must play its score in the concert of protests against the invasion by keeping Russian institutions and the dictator’s allies at arm’s length. Nevertheless, forcing an artist to take a public position that he cannot or will not take seems questionable. When closing the Russian pavilion in Venice, Raimundas Malasauskas said that "the repression exercised by their country should not condemn Russian citizens to be intimidated or ostracized." The Cannes and Venice festivals agree: they have not withdrawn their invitations to films and artists from the country of Tolstoy. The dismay is perceptible in a statement released in the United States by Mikhail Piotrovsky, the head of the Hermitage. "The world has gone mad,” he said. “It will never be the same again. What’s happening is unimaginable and never should have occurred. It is up to us to maintain the frail relationship between peoples" and "help culture survive in these troubled times." The remarks are significant coming from a man whose allegiance to Putin goes well beyond the deference that people in positions like his must show to despots. At a meeting held after the invasion, Putin held him up as an example. Last September, Piotrovsky even topped his party's electoral list in Saint Petersburg.

"Putin has been my person since the 1990s." Mikhail Piotrovsky, director of the Hermitage

It has been 30 years since Piotrovsky succeeded his father's almost equally long reign at the head of the museum. "It’s not that I’ve been Putin’s person since the early 1990s,” he told Art Newspaper in September. “Putin has been my person since the early 1990s." His wife was part of the former KGB agent’s inner circle when he became mayor of St. Petersburg. With a little push from Putin, their daughter was hired by a branch of the Dresdner Bank, even though, as she admits herself, her only training was as an Orientalist. Since 2020, their son Boris has been vice-governor for culture and sport. An investigation by Proetk.Media revealed that Boris Piotrovsky and his cronies set up a network of interconnected companies that received lucrative no-bid contracts for shipping, publishing, sales, catering and trade in souvenirs and replicas of artworks. Twice, the museum exhibited private collections of possibly fake bronzes by Degas and objects by Fabergé. In his defense, Piotrovsky says that when he arrived in 1992, orders had to be tidied up to get rid of foreign consultants and the threat of the mafia. He points out that his direct access to Putin allowed him to save the museum’s funding during Covid. Previously, he had obtained the legalization of war booty brought from Germany in 1945, which remained unseen in his reserves. Piotrovsky and Putin teamed up to lead a "cultural offensive" by multiplying the Hermitage’s annexes. The richness of the museum, inherited from the czars and Soviet seizures, starting with the Morozov collection, still on view at the Vuitton foundation in Paris, is considerable. Piotrovsky was in Putin’s luggage when he proposed to Prince Mohamed ben Salmane to open a branch of the institution in the kingdom. Rather pitiful experiences failed in Las Vegas, London and Ferrara. Amsterdam ended 13 years of collaboration at the exhibition center located on the Amstel. One day, a reckoning must come.

Château of Chambord: A Wartime Shelter

Pap Ndiaye, the Peacemaker at the Head of the Palais de la Porte-Dorée
Newsfeed
See all news
Is Battersea Power Station Now a Playground for the Super Rich?
Colorado Artists Unite to Advocate for Missing and Murdered Indigenous People
Tourist Denied A With Meeting Pope Francis Smashes 2 Antique Statues
Digital Illustrator, Grzegorz Rutkowski, is Bigger Than Picasso on AI Platforms
Not to be missed
Opinion