At the helm of the French National Museum of the Middle Ages and its renovation project since 2019, this eminent medievalist has just inaugurated the new layout, on May 12. 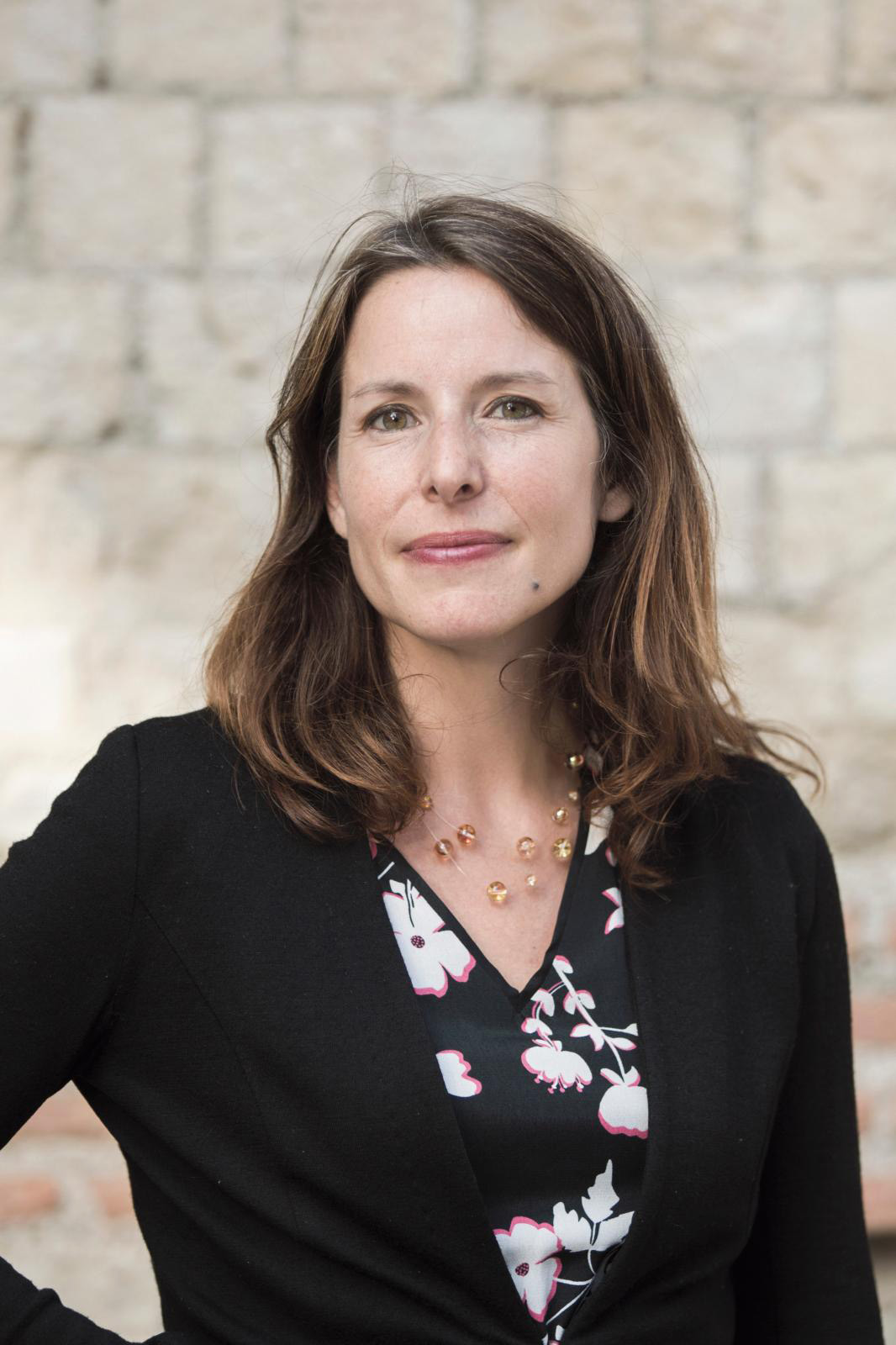 Founded in 1843, the Musée de Cluny has long been overlooked in the Paris museum landscape. With no major renovations since WWII and despite the wishes of its directors at the beginning of the 1980s, the institution waited until 2011 to start an extensive campaign of interior work, launched by Élisabeth Taburet-Delahaye, its director from 2005 to 2019. Séverine Lepape, with the help of architect Bernard Desmoulins and exhibition designer Adrien Gardère, has prioritized enhancing the museum's identity and strengthening the unity of its collection, while increasing its urban visibility and the readability of its collections to the only French museum dedicated to the Middle Ages.

What are the imperatives of redesigning this museum route and its new exhibition design?
Accessibility laws for museums, led by the then French Minister of Culture Frédéric Mitterrand, was the trigger, allowing us to redefine flow and circulation within buildings and make collections more accessible, both physically and intellectually. So, since 2015, the museum has been able to start the interior renovation of its spaces. This could not be done without rethinking the site itself: heir to many redevelopments and evolutions, it was a cabinet of curiosities showing the various creative techniques of the medieval era. That’s why we opted for a chronological reading of the collections in order to present, between the fifth century and the years 1515-1520, the disparity of know-how while recreating ensembles that make sense in the artistic, cultural and social history of the Middle Ages. Through its structure, this approach fosters better readability of this long, lesser-known period, offering both a pedagogical resource for teachers and specialists and many precise benchmarks for the general public. Accessibility, in all its meanings, has therefore governed the principles and purpose of each architectural work, from the creation, in the western portion of the museum, of a reception area to the elimination of level breaks between the three buildings. In fact, a complete revision of the exhibition layout design was required.

What choices, or even dilemmas, drove redefining the pathway?
“The Lady and the Unicorn” tapestry is the grand finale and the highlight. We aim to prepare the visitor for this discovery throughout their journey through the collections. Although two rooms were added to the museum, its exhibition spaces required strict choices. For example, some works evoking the relationship between East and West, funerary art and the 19th-century view of the medieval era have gone into storage or will be in temporary exhibitions. We preferred to increase visibility and understanding of the Middle Ages by focusing in particular on iconic pieces from European art and the fifteenth century. As such, putting prestigious works in context, such as the Limousin enamels collection, the altar frontal from Basel Cathedral or the Pentecost altarpiece in gilded copper from Stavelot in Belgium, formerly displayed in the treasure room, follows the order of history and gives a rhythm to the pathway. So, for the first time, we can see the original decor of the Sainte-Chapelle thanks to the apostles, which are completely restored, and to a representation of the tribune where the reliquary was placed. Discreet furnishings created by Adrien Gardère provide the ideal backdrop. Combining concrete and wood in a composite material (Viroc, Editor's note) in a gray slate color, these showcases address the different materials at the site, from thermal baths to the medieval house.

What new works can be discovered?
The layout includes many pieces taken out of storage and displayed for the first time and recently acquired pieces, which will also be in a specific exhibition in October. Ivory gravoirs (carvings) evoking the art of personal care, purchased in 2018, an astrolabe, acquired in 2014 and presented alongside scientific instruments, as well as rondel window panes, embroidery and Spanish-Moorish works will be exhibited alternately. The next piece we wish to acquire is a Christ by Giovanni Pisano from the 1270s, which would allow us to convey the relationship between Duecento Italian art and French Gothic art.

Did the five hundred restorations carried out on the artwork and the building reveal unknown decorations?
In 2016, the restoration of the chapel of the Hôtel de Cluny revealed a formerly invisible blue-gray color. The applied cleaning of stained glass windows and painted and sculpted decorations has also revived their shapes and colors: the thirteen angel heads, which have regained their expressiveness, and the rediscovered foliage ornamentation, showing the delicacy of the Flamboyant Gothic style, make the chapel itself a rediscovery. Thanks to the restoration work, a previously unknown painted decoration was also exposed in the Romanesque room, the vault of which was built in 1850 by Albert Lenoir, who founded the museum. All of this gives the museum and the Middle Ages a new light, emphasized by the light tones chosen by the architect and the exhibition designer, which soften and lighten the presentation, creating a fluid experience for attentive observation of the works. In this goal to make the era readable and understandable, Bernard Desmoulins created openings to the outside in the medieval portion of the building, inviting in light, and created a raised platform in the Romanesque room, suggesting the liturgical dramatization of the statues for which they were designed. With subtlety, everyone has embraced the spirit of this time without seeking the spectacular.

In addition to exhibition design that respects the spirit of the period, there is a rich cultural program. Does this also involve establishing a sensitive understanding of it?
In addition to our traditional events, such as the medieval music concerts, lectures focused on the scientific work of the curators, addressing themes such as the place of women in the Middle Ages or heraldry, we wish to try new forms of outreach with contemporary artists: on the occasion of their visit, they could themselves become ambassadors, sharing with the public their view of the museum. For example, a sung tour inspired by artworks or a choreographed visit with a danced interpretation. Our intention is to shift focus by activating the senses as another gateway to the period. “The Lady and the Unicorn” is also an ode to the senses. Through this approach focusing on the body, by reconnecting with sensations, we hope to make the visitor feel what a man or a woman of the Middle Ages might have felt. In each way, Musée de Cluny intends to offer a vision, an approach, a sensation and renewed knowledge of the medieval era.

Worth seeing
Musée de Cluny—National Museum of the Middle Ages, Paris V.
Reopened on May 12, 2022.
https://www.musee-moyenage.fr/en/

Amin Jaffer: Curator of the Al Thani Collection
Newsfeed
See all news
We Are on Break for Our Annual Summer Hiatus - Back in August! Happy Summer
A Michelin Star for the Museum of Modern Art in Fontevraud
World Record for the French-Danish Painter Gerda Wegener
Canadian Indigenous Groups Ask Vatican to Return Cultural Artifacts
Not to be missed
Interviews