The former president of Artsy is joining the Gagosian Gallery as part-time senior advisor. 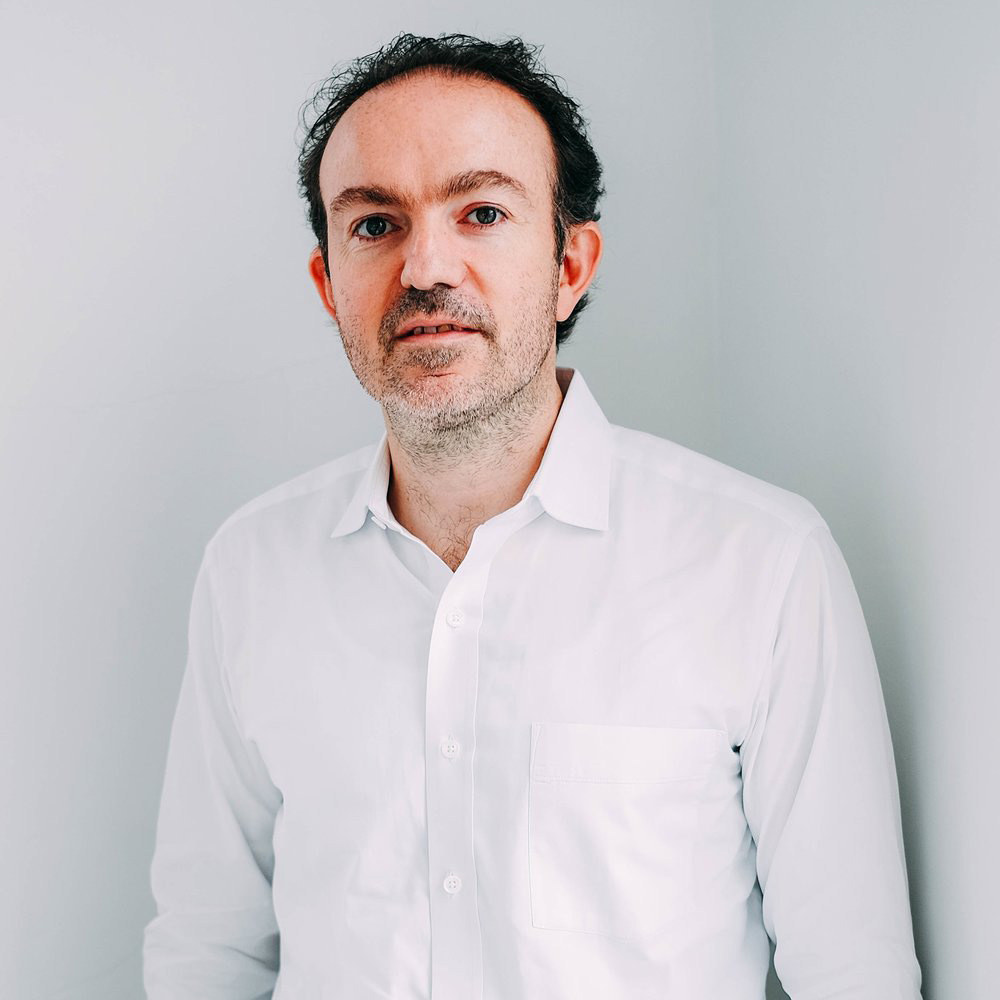 With him, the mega-gallery enlarges its Tech team, a new department of the constantly growing company. Last year, this department had already found its manager in the form of Gareth O’Loughlin, former Vice-President of Technologies at Casper, the mattress start-up. As Larry Gagosian said in a statement, "Gareth and Sebastian are both leaders in the field, with a broad range of skill sets and unique perspectives on technology, business strategy, and operations." The gallery, always seeking avant-garde development strategies, was one of the first of Artsy's backers. In 2010, Sebastian Cwilich cofounded the artwork sales platform with Carter Cleveland, a young American computer engineer. The Argentinian mathematics graduate from Colombia University in New York created his first company, Infoneighbor, in 2000, while working as a software engineer with the developer AT&T. The Sales Vice-President of Christie’s New York from 2007 to 2009, in 2002 he also co-founded ProyectArte, a unique professional art school in Argentina.