Schiaparelli at the Musée des Arts décoratifs in Paris

The musée des Arts décoratifs (MAD) is unraveling the threads that bind the Italian-born designer to the artists of her time with a new show exploring the sources of her iconoclastic inspiration. 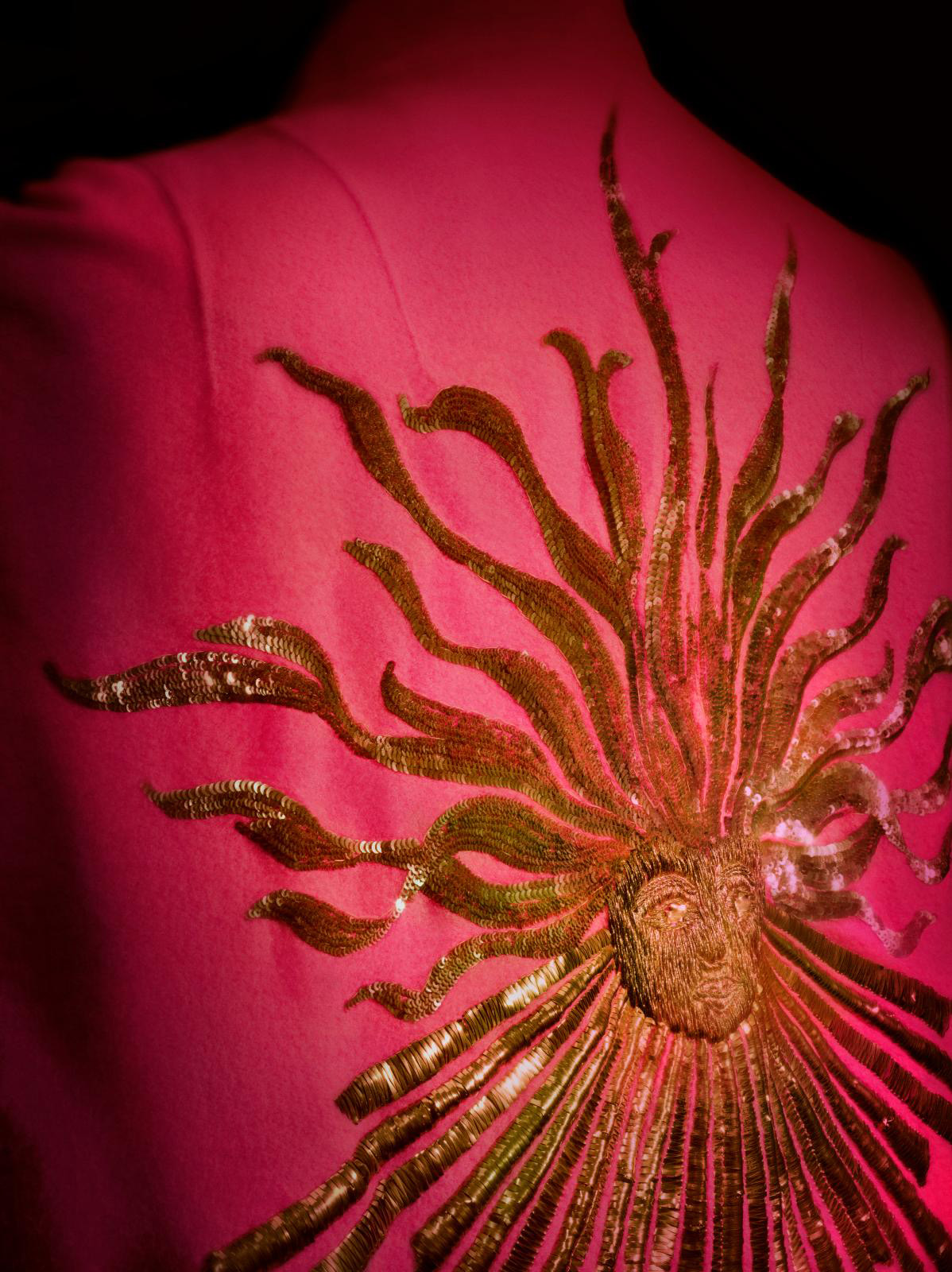 When great minds meet... Elsa Schiaparelli undoubtedly ranks first among the few couturiers who built bridges between fashion and avant-garde artists. Her inspiration came from Surrealism, which appealed to her whimsical personality and where she drew the soulfulness that is apparent even in the smallest of her creations. The result was a permanent (and mischievous) scandal summed up by the exhibition’s title, “Shocking!”, borrowed from her legendary perfume. Born in the upper crust of Roman society, in 1922 Schiaparelli settled in Paris, where she asserted herself as a true artist. Her inventive genius bursts forth right at the start of the exhibition: in January 1927, a revolutionary sweater with a trompe l’œil necktie knot made her famous on both sides of the Atlantic. Nothing of its kind had ever been seen before, just like the “newspaper clippings” print, the visual signature of her first collection, in 1935. The designer’s provocative boldness soon found an echo in the Surrealist movement. The first artist to awaken her interest in that dreamlike world was Man Ray, who immortalized her in sculpture and on film before photographing several of her creations for Harper’s Bazaar between 1936 and 1939. The 272 Schiaparelli costumes and accessories on display at the exhibition recall the impressive number of collaborations with other Surrealist artists, like Jean Cocteau, who gave her a drawing of interlocking profiles for the back of a very architectural coat in the fall of 1937.

Metamorphoses and Dalinian eros
The most inspirational figure was Salvador Dalí, whom Schiaparelli asked to collaborate with her on her most iconic pieces from 1936. Filling an entire room, they feature the Catalan master’s explicitly erotic silhouettes, such as the drawer coat, the tear dress and a virginal white dress with a red lobster in the crotch, which a certain Wallis Simpson had no qualms about wearing. Dalí also designed the famous “shoe hat” that a few clients were bold enough to wear, matching it with their “lip pocket” suits. From 1938, evening jackets lavishly embroidered by Lesage attest to the limitless Surrealist inspiration that illuminates the Phoebus evening cape with the Sun King on a bright pink background. A current of madness also sweeps through the range of perfumes arranged, like rare birds, in a giant cage designed by Jean-Michel Frank for the boutique on Place Vendôme. The most famous is Shocking!, released in April 1937, whose bottle, designed by Leonor Fini, is shaped like a woman’s bust. It was based on Mae West’s voluptuous figure. Today, Schiaparelli has asked American designer Daniel Roseberry to rekindle the house’s Baroque spirit. His models punctuate the exhibition—at the risk of blurring the discourse of an avant-garde woman who knew how to create much more than fashion items. In Shocking Life, her 1954 autobiography, “Schiap” wrote: “There was something exalting about working with artists such as Bébé Bérard, Jean Cocteau, Salvador Dalí […] and photographers like Hoyningen-Huene, Horst, Cecil Beaton and Man Ray. I felt helped, encouraged, beyond the material and boring reality of making a dress for sale.”