Roderick van der Lee becomes the new head of Photo London on 20 May, the day after the 2019 edition ends. 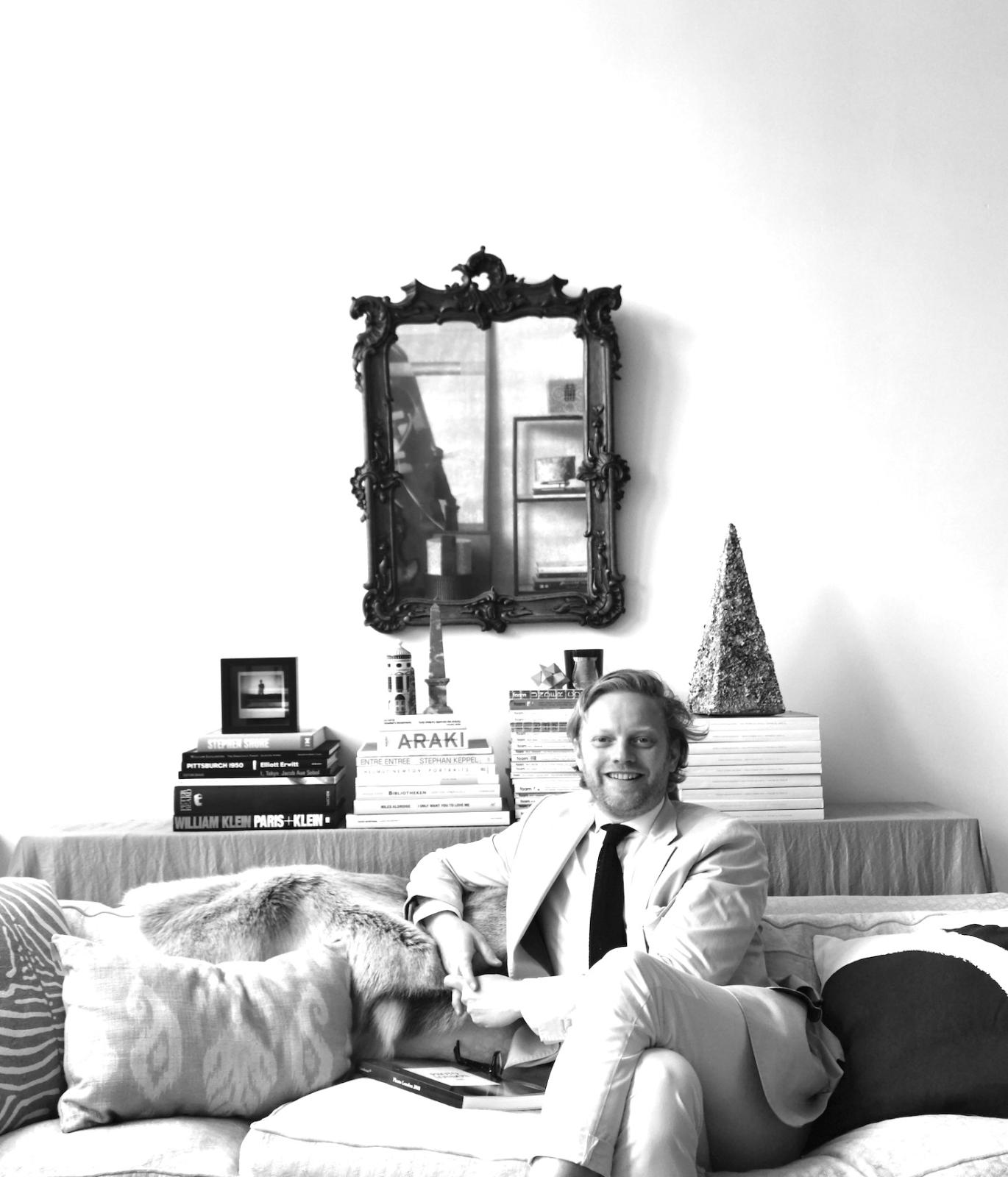 To focus on Photo London’s overall development strategy, directors Michael Benson and Fariba Farshad, who founded the event in 2015, have appointed Dutchman Roderick van der Lee as their successor at the helm of the fair.

The former Christie’s specialist worked for Amsterdam’s Foam photography museum, where he headed the Foam Talent Call international award (for photographers under 35), before founding Unseen, a fair also devoted to young photographers as well as emerging galleries. The press release accompanying the appointment’s announcement recalled how important that forward-looking dimension is to Photo London.

Frieze has just named Patrick Lee director of its new art fair in...

Nicola Vassell's new space in Chelsea is one of the rare Black-owned...