Robert de Semallé and China, a History in Positive and Negative 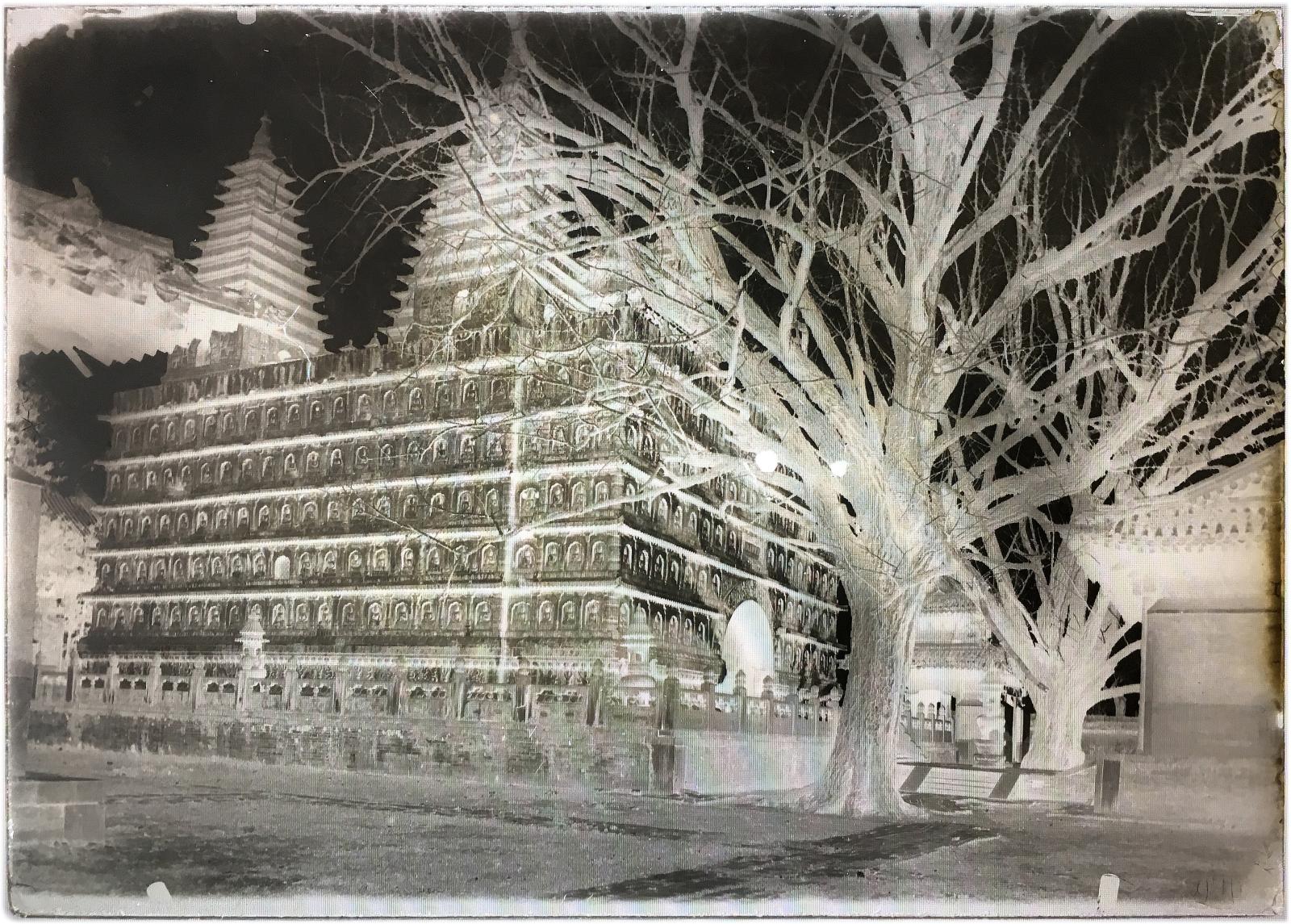 In her interview with us, Alice Jossaume said that the photographs the embassy secretary Robert de Semallé (1839-1946) took during his stay in China between 1880 and 1883 were among the most amazing items she had ever appraised. On 17 December 2018, a set of 91 photographs of Beijing and its surroundings had already fetched €137,500. This time, bidders went much further, paying €245,760 for the eight albums of 1,419 prints and €640,000 for the 439 stunning collodion negatives. They give the impression of taking a virtual walk in a China that no longer exists, that of the early 1880s, in other words between the sacking of the Summer Palace by Westerners and the 1900-1901 Boxer Rebellion. These unparalleled images feature some people but mostly architecture, temples, palaces, bridges, gates, legation buildings, gardens and mountains.