When Robbie Fitzpatrick throws himself into a new venture, he doesn't do things by halves. After five years directing a contemporary art gallery in Los Angeles with his colleague Alex Freedman, he has decided to open a second gallery in the French capital, not far from the Centre Pompidou. So, Paris is back? 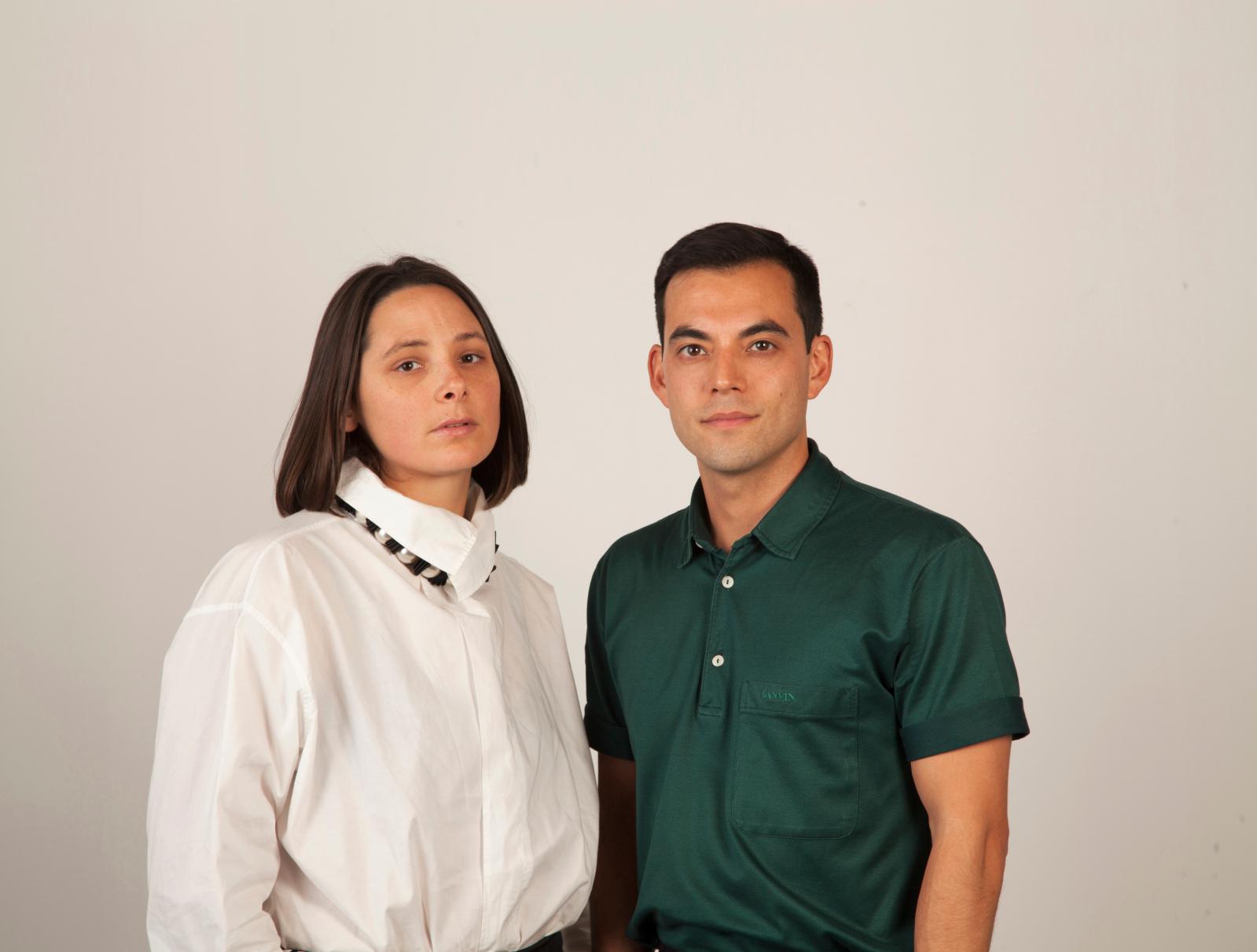 How do you find Paris?
It's a fantastic city!  We had been warned it might be a bureaucratic nightmare, but so far all is going well.

For you and Alex Freedman, the story started in Europe…
Yes – everything began in Berlin. I was working for a gallery, and Alex was writing. When we decided to join forces, we looked at two options: staying in Berlin, or trying out New York. Then we gradually started considering Los Angeles. The city could provide us with more space and even more freedom… In the end, we were pretty lucky.

We've been hearing a lot less about Berlin recently…
Berlin has become gentrified over the past few years. Prices have soared and the atmosphere is not the same any more. As a result, artists have gone back to their own countries – or to Paris!

Has Paris become sexy again?
For a long time, people have seen Paris as very "expensive". But today, every city in the world is expensive. It's the same with Los Angeles. It's now a real business to take up residence anywhere in the world. Now that the financial aspect has evened out, artists make decisions based on other criteria. Paris is a highly international city, with a genuine, historical cultural background. That's what attracts artists.

What really lay behind your choice?
At the outset, we always dreamed of opening a second gallery. We took part in the last two editions of the FIAC – which was a great success for us! – and that's when the idea really began to take shape. Even if we are based in the USA, our programme has always been fundamentally European. All the artists we represent have already entered collections in France; it's the only country outside America where this is the case (..). Paris is still very accessible, only a few hours from London, Brussels and Switzerland. We could hardly ignore all these arguments in its favour! An opportunity came up, and we seized it. In the end, everything happened very quickly.

Are you interested in artists working in France?
We'll see if we take on any local artists; all that is not yet decided. To begin with, we are mainly going to exhibit various visual artists who do not yet – or no longer – work with the gallery. But French creation certainly interests us enormously. The artist-run spaces in Paris are simply unbelievable –  definitely some of the most interesting things I've seen.

How is the market doing in LA?
There are a lot more collectors than when we started out. But basically, Los Angeles faces the same problems as every other city. Operational costs (rents and wages) have risen sharply. Galleries can no longer survive in their natural catchment area, so they are forced to expand.  That means taking part in fairs or opening new galleries. The market is global now; you can no longer rely on local collectors alone.

How do you explain the fact that there have been no major art fairs in Los Angeles up till now?
I'm convinced that someone will eventually succeed in setting up a large-scale fair in LA. Maybe Frieze, maybe someone else! But it's hardly vital for the ecosystem. There's far too much focus on fairs when what we ought to be doing is thinking up ways to support galleries. Above all, we need new approaches to finance artists and creation.

Small Fairs in Paris: A Determined Resistance
Newsfeed
See all news
The Substation, a Pioneering Singapore Arts Space, Will Close Permanently
Italian Art Professionals Come Together in New Project
MoMA Plans Major Cézanne Exhibition
Spanish Museum Plans to Return Two Works Plundered by the Nazis to Poland
Not to be missed
Interviews
Karen Matevosyan, Guardian of the Matenadaran
A treasure trove of Armenian knowledge, the Matenadaran houses one…
Interviews
François Laffanour: A Successful Gamble on Historical…
This former flea market dealer is a fervent champion of 20th-century architects'…
Interviews
Anne-Marie Springer, Collector of Love Letters
On the occasion of Valentine's Day, the Swiss author of books dedicated…
Interviews
Sophie Kervran, the New Director of the Musée de Pont-Aven,…
An overview of the Musée de Pont-Aven's strategy with its new director…