Don't forget the lavish decorations by Pizzi, Wilmotte, Graf and Grange, September’s warmth under the glass roof of the light-drenched Grand Palais and the head-spinning maze of huge aisles where one could easily lose one's way—for the Biennale Paris, formerly the Biennale des Antiquaires, is no more. 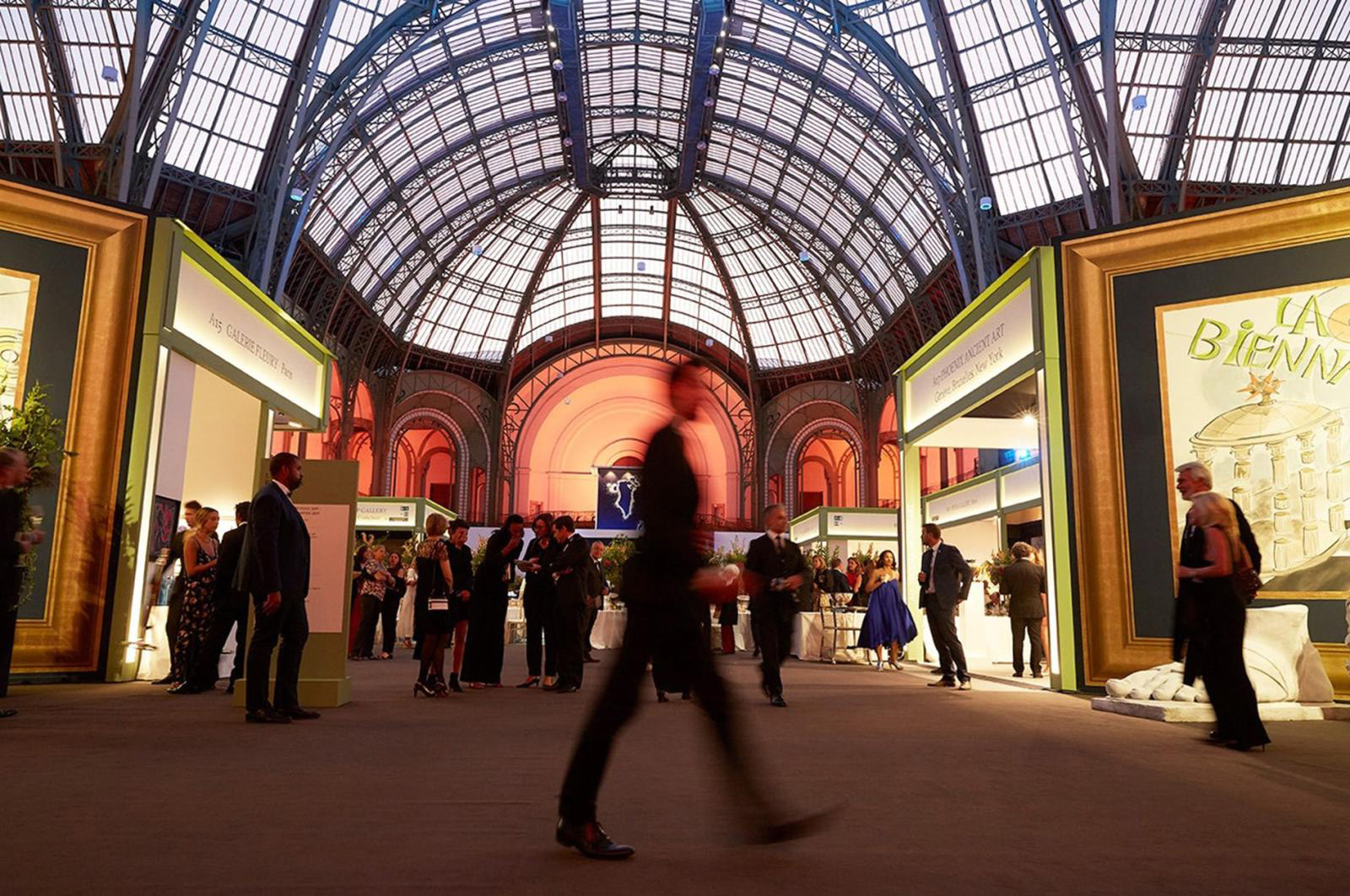 The jewel of the French art market created at the Grand Palais in 1962, an eclectic 31-time fair, could not survive a pile-up of problems in recent years: internal crises, growing competition from TEFAF, the controversial decision to stage the event annually, the departure of the jewelers and a 2020 edition in the form of an online auction at Christie's that ended in failure. the rumors started when President Georges de Jonckheere resigned on February 10. It is now official: in a short press release dated March 8, the Syndicat National des Antiquaires-SNA (National Union of Antiques Dealers), the organizer, announced the event’s demise. It also said the Biennale would be replaced by "a new event that will celebrate the excellence of the arts and high-quality craftsmanship", organized by an outside company. Baptized Ex.Paris, the fair will take place in the pop-up Grand Palais in November.

The project is the brainchild of 35-year-old Alexis Cassin, founder and CEO of the Arts and Fine Crafts Foundation (an endowment fund) and Procept, an events agency that created Manufactura, organizer of art fairs. Both entities will pilot the new, mysterious initiative coordinated by Mr. Cassin and four other founding members: event curators Fabienne Lupo (former president of the Fondation de Haute Horlogerie and ex-director of the Salon International de Haute Horlogerie), Henri Jobbé Duval (who helped to create the FIAC and Art Paris), stage designer and architect Patrick Bazanan (former head of the Décoral agency) and Mathias Ary Jan, vice-president of the SNA. The event’s name and exact dates will be announced at a later date.