Ernst van de Wetering’s death at 83 is one piece of sad news in a summer that unfortunately had many. 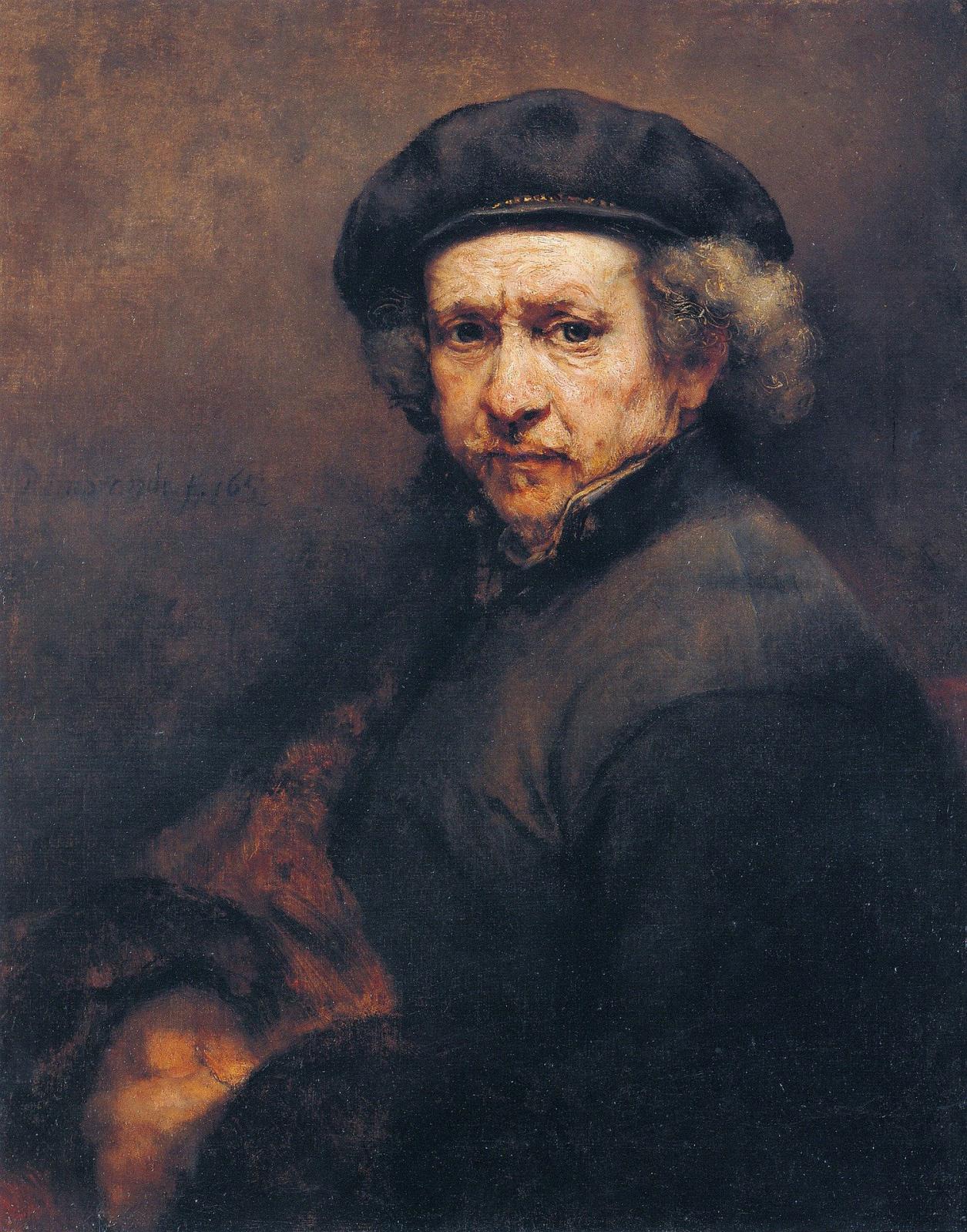 “A monument of art history" is what Old Masters consultant Étienne Bréton calls Ernst van de Wetering, who spent nearly half a century studying Rembrandt’s work. Gunnar Heydenreich, who, with his team in Cologne, focused the same attention on Cranach, calls Wetering’s book The Painter at Work his "bedside Bible". In 1968 Wetering joined the brand new Rembrandt Research Project (RRP), thinking it would last a few years. It turned out to be a lifetime. The art historian radically changed the methodology after taking over in 1993. He retired only after publishing the 736-page volume VI of Rembrandt’s body of paintings in 2014. Wetering proposed reintegrating 70 works that the project rejected in its earliest years—over one-fifth of Rembrandt’s overall output—bringing the total up to 324 paintings.

The catalog did not meet with unanimous approval, but that was not its author’s main worry. Diplomacy was not his strong suit. As soon as Wetering joined the project as a part-time assistant, he surprised the eminent body of scholars with his doubts and questions, taking nothing for granted. His curiosity was boundless, including in other realms. Passionate about music, he played several instruments. Wetering was also a painter and illustrator, which helped him better understand studio techniques during the Golden Age of Dutch painting. He shocked his mentor Josua Bruyn, whom he succeeded as head of the RRP, as well as the chairman of the art history department at the University of Amsterdam, when he asked him if Rembrandt, at the same age, resembled the protesting students who wanted the change the world in the 1970s. "I forbid you to say that!" thundered the old professor. This story speaks volumes not only about their respective characters, but also, probably, their understanding of the painter.

“While conceding that "connoisseurship" has some merit, Wetering was convinced that the incredibly messy attributions to great artists stemmed from the illusion of being able to make decisions based on mere visual examination, experience and intuition.”

Under the aegis of the University of Amsterdam, which shielded it from market pressure, the research project was a unique undertaking that brought together curators and professors, which was rare, with scientists, which was even more unusual. At a time when access to most private collections was difficult, travel was time-consuming and expensive and documentation sometimes boiled down to a black and white photograph, the team eagerly embraced X-rays, dendrochronology and other methods to analyze materials, not to mention the study of period texts. They found that one of the particularities of Rembrandt’s studio after 1642 was the use of a primer containing quartz. This discovery enabled scholars to understand that copies considered low-quality until then may have been made by one of his students. According to American researcher Don Johnson, who developed this analytical technique for other artists, Wetering suggested examining the weave of the canvas to see if they came from the same supplier.

Wetering insisted that it was the art historian’s job to integrate scientific data into an overall view of the artist. While conceding that "connoisseurship" has some merit, he was convinced that the incredibly messy attributions to great artists stemmed from the illusion of being able to make decisions based on mere visual examination, experience and intuition. "In half the cases, these great 'connoisseurs' were wrong!" he often exclaimed. Beyond studying Rembrandt, Wetering was a key player in founding a new kind of art history which always came up against stiff resistance.

The Elements: Well-Orchestrated by Bruegel the Younger
Not to be missed
Appointments & Obituaries