In the Netherlands, the restitution by the Stedelijk Museum of a Kandinsky landscape signals a reversal of policy towards the victims of the Nazi regime. 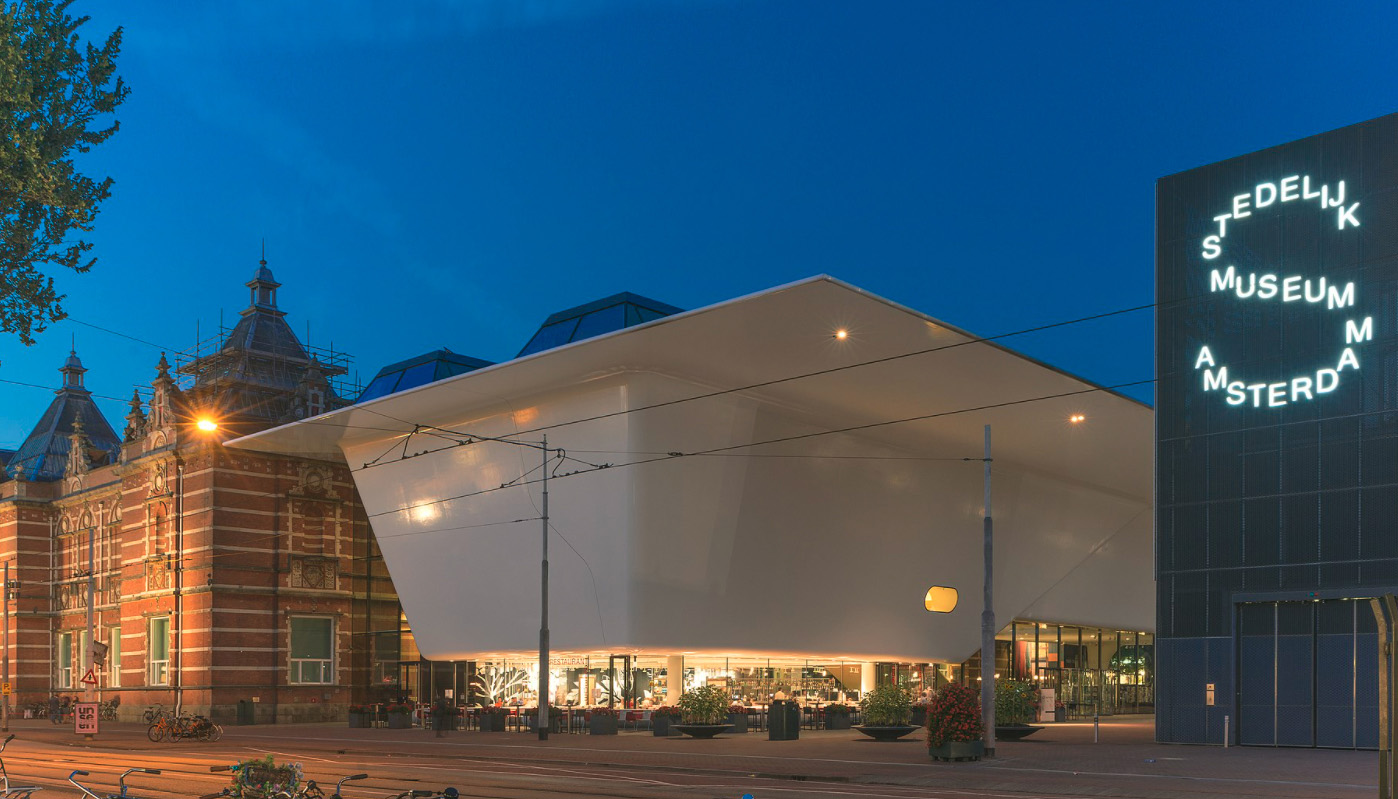 The gesture is an example worth noting. In 2018, Amsterdam refused to return a Kandinsky painting to the heirs of collector Emanuel Lewenstein. The National Restitution Commission opposed returning the work because Lewenstein’s family had sold it in 1940 after he had fled the country. A court upheld the refusal. Now, Amsterdam mayor Femke wants to be part of a "new policy clearly in favor of restitution."

The 2018 denial sparked an outcry, leading the Dutch Ministry of Culture to ask a committee led by lawyer Jacob Kohnstamm to audit the restitution commission. The committee found that the commission had failed, which led to its president’s resignation, its reorganization and a revision of its methods. The 46-page report should be recommended reading in France: "icy reception" of families, "inappropriate treatment", lack of information, "referrals to hermetic, opaque and painfully slow legal and bureaucratic procedures".  Lastly, "the commission’s reputation has been damaged by too many complaints" and its rejection of several requests.

"The Netherlands also called for a return to the idea that any sale contracted under Nazi occupation by "a private individual from a persecuted community" should be considered forced because the hunted were desperate to fund their escape."
In the Lewenstein case, it ruled that the family’s ties to the painting were neither intense nor emotional enough to warrant its restitution by the museum. The premise of "balancing" each claim against the overriding interest of being in a public collection has been challenged. This bias "distanced the commission from the quest for justice" and made it forget "the moral principle that guided the 1998 Washington conference": restitution is the priority in "recognition of an unimaginable injustice, an essential factor for the survivors and victims, for history and for society as a whole". The committee convinced the commission to "refocus on this objective", even if that means seeking an amicable agreement if the museum wants to keep the work. It also requested the resumption of "systematic research in public collections, the updating of databases, a single point of contact, accessible records", with a four-year budget estimated at three million euros.

The embarrassing parallels with France do not end there. Four of the commission’s seven members had links with the Stedelijk, which is entirely under state control. One by one, the committee refuted the legal arguments regularly levied against plaintiffs. Given the problems encountered and the trauma’s devastating impact, they cannot be blamed for not always stepping forward to claim their property after the war. Similarly, they are not required to provide absolute, but "plausible", proof of ownership on the day of the spoliation. The committee also called for a return to the idea that any sale contracted under Nazi occupation by "a private individual from a persecuted community" should be considered forced because the hunted were desperate to fund their escape. In Paris, a member of the CIVS (Commission for the Compensation of Victims of Spoliations) called this argument "absurd" when, contrary to Germany, it challenged the restitution of paintings from the Dorville Collection auctioned in Nice in 1941. The dispute is now before the courts, where the State intends to develop a battery of arguments similar to those now rejected by France’s neighbors.

Nazi Plundering: The Light and Dark in the French House of Representatives
Newsfeed
See all news
Is Battersea Power Station Now a Playground for the Super Rich?
Colorado Artists Unite to Advocate for Missing and Murdered Indigenous People
Tourist Denied A With Meeting Pope Francis Smashes 2 Antique Statues
Digital Illustrator, Grzegorz Rutkowski, is Bigger Than Picasso on AI Platforms
Not to be missed
Opinion