The illustrious Barcelona gallery owner, who was Picasso's dealer, died on October 12 at age 80 of a heart attack. 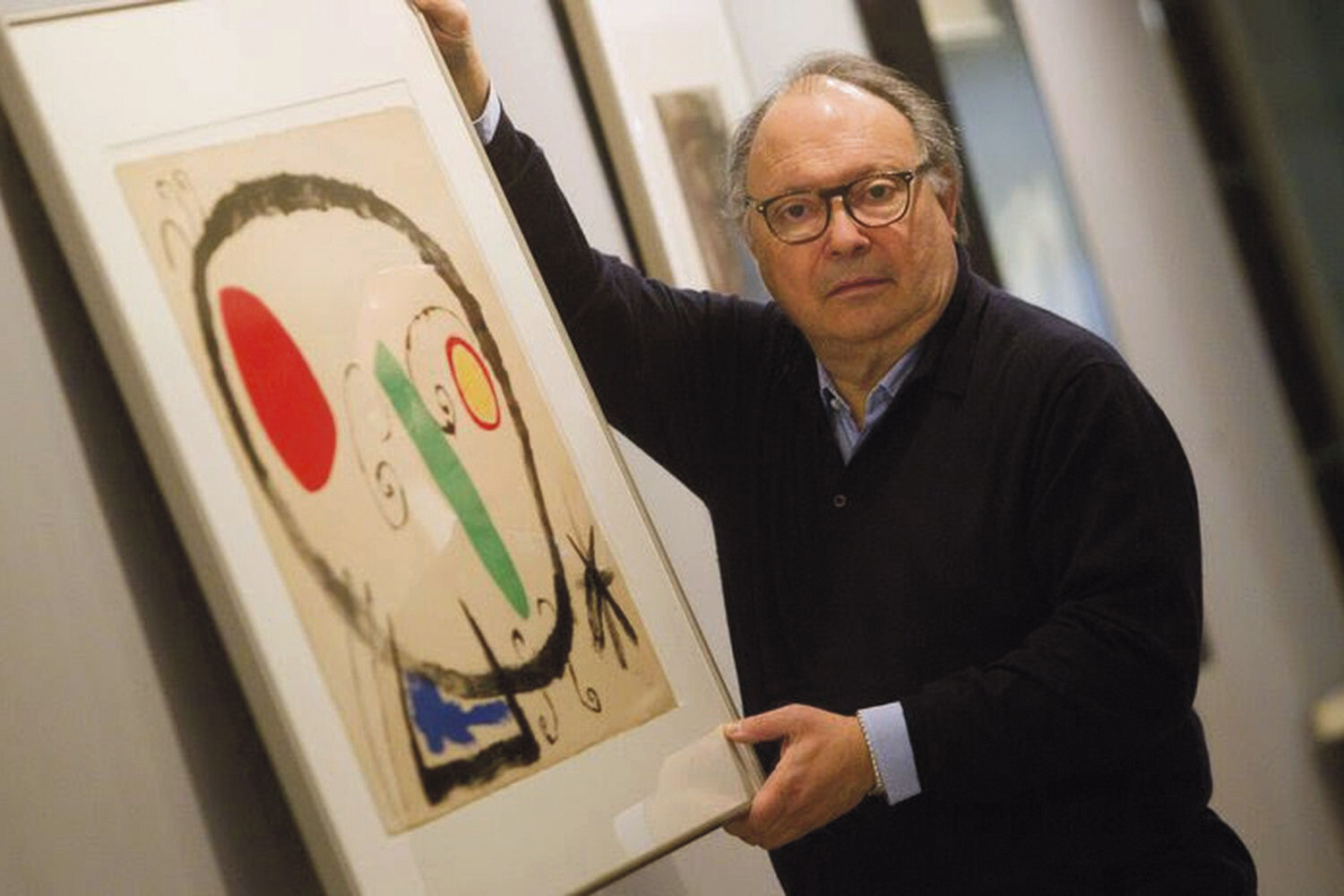 At the start of the year, the ever-energetic Joan Gaspar moved his gallery to the iconic Carrer del Consell de Cent, one of Barcelona's main avenues— just opposite the location of the Sala Gaspar, a historic gallery founded in 1909 by his grandfather, Joan Gaspar i Xalabarder. The opening exhibition naturally focused on the works of Picasso. In 1955 the Gaspar family met Jaume Sabartés, the artist's secretary; this was the start of a lifelong friendship. Starting the following year, Picasso exhibited regularly at the Sala Gaspar, always in October. The Gaspar family's support also came in the form of a donation from Joan Gaspar's grandfather, which enabled the creation of Barcelona's Picasso Museum in 1963: the only one the artist established in his lifetime. Joan Gaspar ran the family business from 1972 to 1991 before opening his own premises, the Joan Gaspar gallery, with his wife Núria Ridameya, in 1992. Though this coincided with a global crisis, it was a great success. In 2003 he expanded to Madrid, where he exhibited historical avant-garde artists like Braque, Miró, Clavé, Calder and Tàpies. But the gallery owner once said, "If it were solely my decision, I'd only show Picasso."

BRAFA: More Appealing Than Ever
Not to be missed
Appointments & Obituaries