London-based printmaker and painter Rebecca Salter will become the first woman to take the helm of the Royal Academy in its 251-year history. 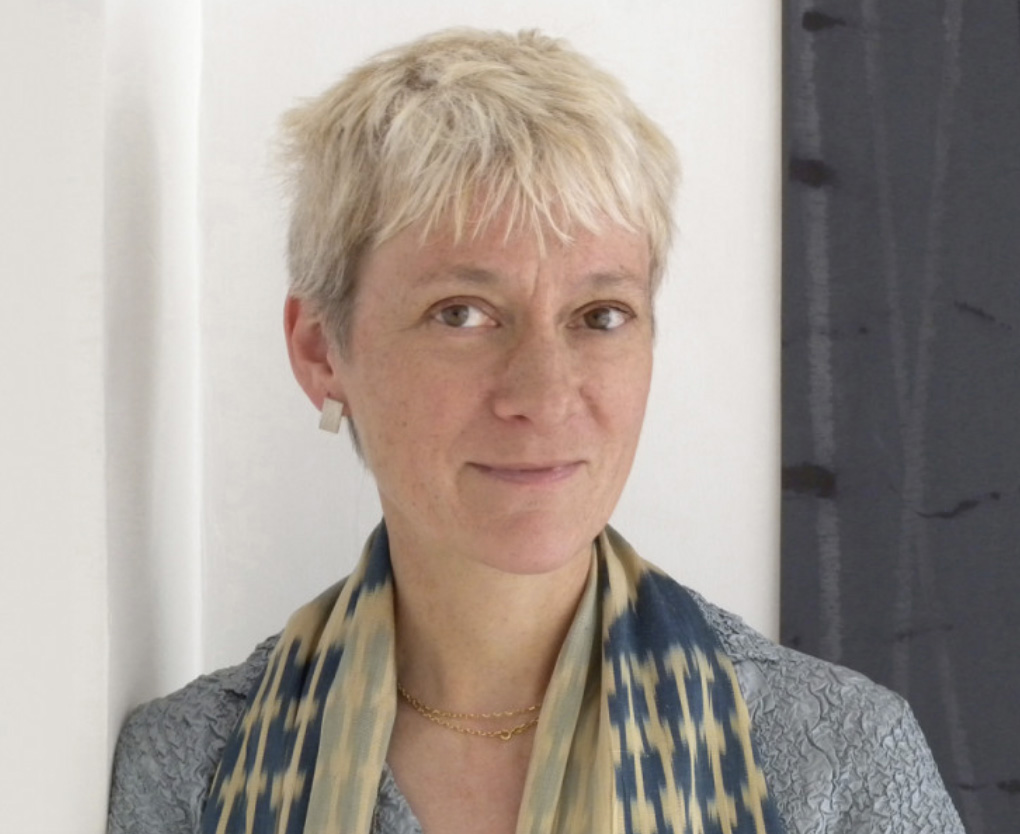 The Brit, voted by the prestigious institution’s Academicians as its 27th director, was first elected to the RA in the Printmaking category in 2014, later overseeing RA Schools in the role of Keeper. Her command over her craft, often inspired by her studies in Japanese woodblock painting at Kyoto City University of the Arts, has been recognised globally; the Yale Center for British Art’s 2011 retrospective into the light of things consisted of over 150 of her works, and she was Associate Lecturer on the MA Printmaking Course at London’s Camberwell College of Art.

Fabrizio Moretti, the Most British of Florentine Dealers
Not to be missed
Appointments & Obituaries