French artist Pierre-Paul Prud'hon’s study of an unattainable love offers a fresh promise of happiness that will not get away this time. 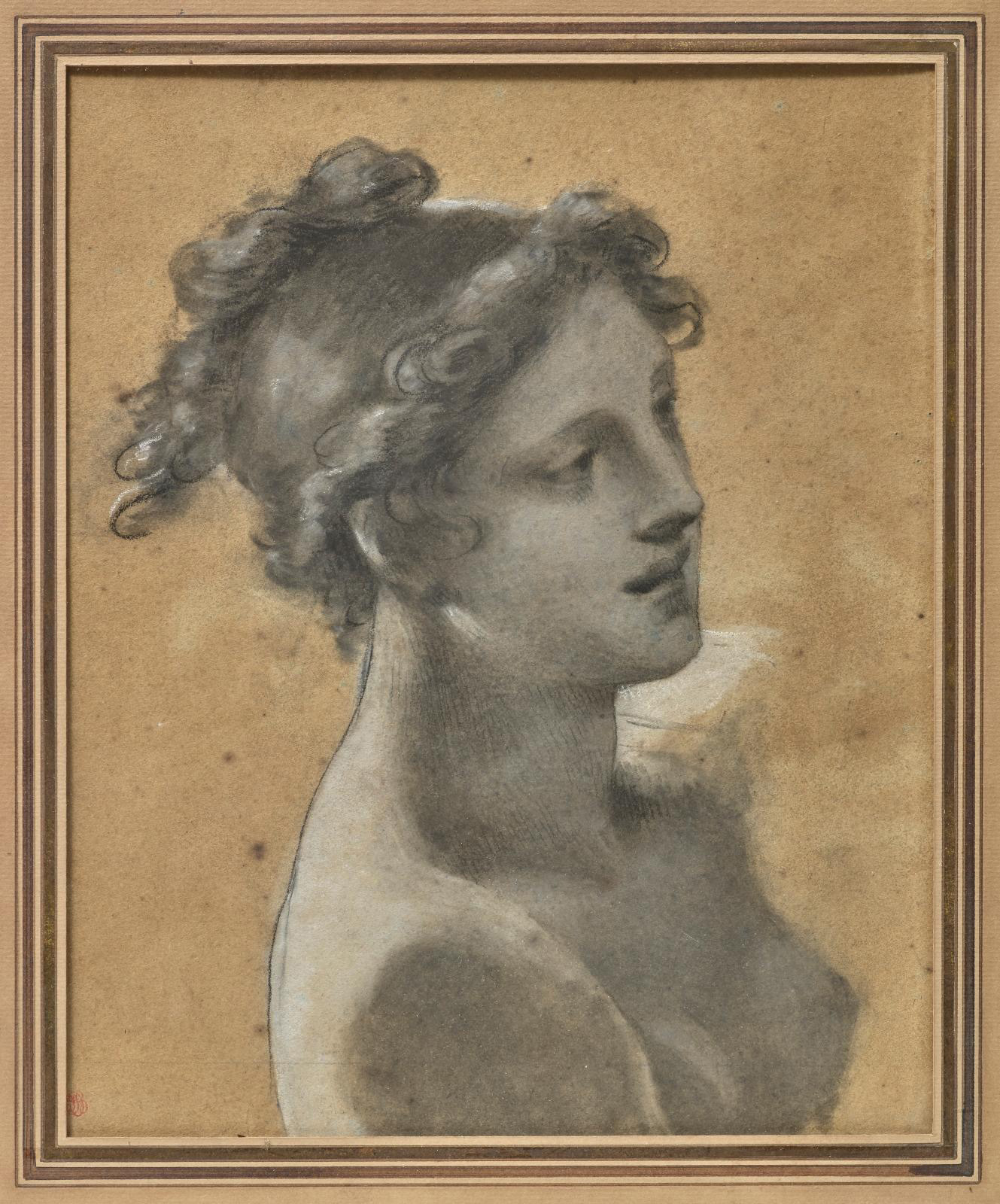 Pierre-Paul Prud'hon (1758-1823) led two lives. He was a neoclassical painter who caught the attention of Napoleon Bonaparte before being adulated by the imperial family, of which he painted portraits of Josephine and the king of Rome, and even taught Marie-Louise drawing. But his private life was wretched, with a forbidden love for the young painter Constance Mayer (1775-1821), his collaborator from 1803, of whom he made graceful drawings that herald romanticism. Above all, Prud'hon was an outlier in a country steeped in neoclassicism and Davidian genius, to which he never tried to grow closer.

Mayer studied with Joseph-Benoît Suvée and Jean-Baptiste Greuze before joining Prud'hon’s studio to discover the secret of what she called “painting the soul”. She was 28. He was smitten. “Once you laid eyes on her, you could never forget her radiance,” he said. His portrait reveals her fresh, natural beauty. But Prud'hon was already married to a deeply troubled woman who eventually went mad and was locked up on Napoleon's orders. Mayer then moved into their home and looked after the couple’s five children. However, Prud'hon still being a married man, could not wed the young woman. In 1819, Mayer painted Le Rêve du Bonheur (The Dream of Happiness), now in the Louvre, symbolizing her dashed hopes.

A man in a boat observes his companion and their sleeping newborn while on the other side two putti, personifications of love, help a woman steer. Although Mayer painted this work, no less than 14 studies by Prud'hon are known, including this emotionally charged one made for the young woman at the boat’s bow. In 1821 Mayer, who could no longer bear the situation, committed suicide. Prud'hon fell into a deep depression. He was no longer able to accept commissions from the new regime and died just two years later.

The drawing boasts a noteworthy provenance: it was in the Boisfrémont, Power and Lecomte Collections and sold at the Grencer sale at the Charpentier Gallery on March 27, 1933, for 1,350 francs, the equivalent of €980 in today’s money. Originally on blue paper, these drawings are dazzling. They exemplify the best of Prud'hon’s work and reveal that he was a ferryman showing the way to whoever wanted to board the boat of happiness.

The Flandrin Brothers: An Exhilarating Exhibition at Lyon's Musée des Beaux-Arts
Newsfeed
See all news
We will be on vacation from July 23rd - August 23rd. Wishing you a great summer and see you in September!
Santiago Caltrava Renovates San Gennaro Church in Naples
50% Funding Cuts for Arts and Design Courses Approved by UK Government
Instagram’s New “Sensitive Content” Controls Cause Concern Amongst Artists
Not to be missed
Spotlight
On the Road with André Becker’s Carriage Collection
The auction of André Becker’s carriage collection is a major event…
Spotlight
The Bernard De Leye Collection: The Quest for the Ex…
“Objects do not belong to you,” says Bernard De Leye. “They are…
Spotlight
Mementos of the Yusupovs: A Major Dynasty of Collect…
This final sale features a hundred paintings, objet d'art, photographs,…
Spotlight
The Kaplan-Makovskis Collection: An Iconic Couple of…
These two figures, a shining couple of the French New Wave and liberated,…