Picasso and Cocteau: Glittering Artists of the 20th Century

In Mandelieu, on the Côte d'Azur, the blazing genius of the former spawned a powerful feminine sculpture, while the latter revisited Biblical stories in his own fantastical style. 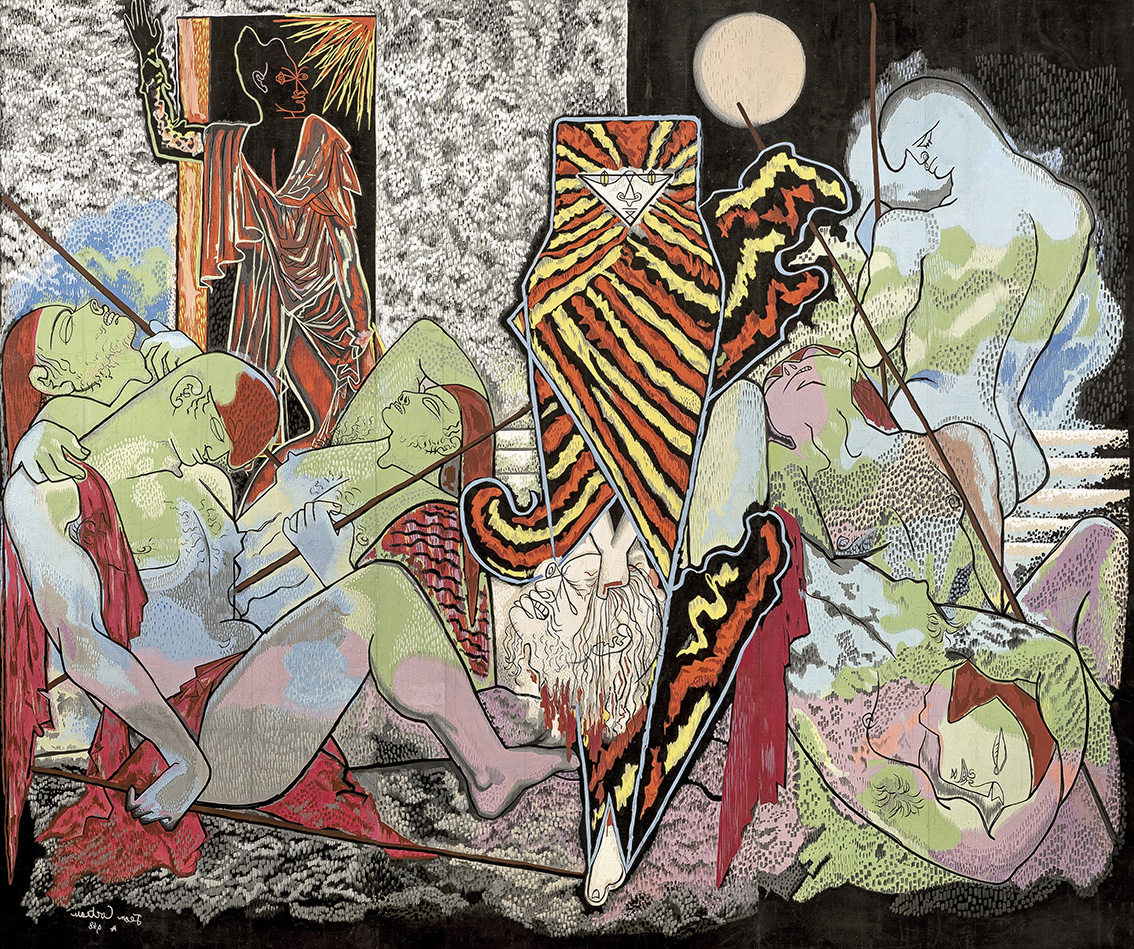 In 1906, Pablo Picasso produced his first Kneeling woman combing her hair, modelled in ceramic in the studio of his compatriot Paco Durrio. Four years later, the dealer Ambroise Vollard was authorised to produce a first edition of five signed versions in bronze. The master gave the original to the collector Raoul Pellequier, who in 1968, with Picasso's permission, commissioned ten further copies from the Valsuani foundry, not signed but numbered. Today, four of these are listed: no. 2/10 is now in the Berggruen Museum in Berlin; no. 5 in the NY Carlsberg Glyptotek in Copenhagen; no. 6/10 in the Kunsthalle in Hamburg, and no. 9/10 in the Musée Picasso in Paris. The bronze presented in Mandelieu-La Napoule was thus a significant piece, and duly clanked up to €340,200, accompanied by a certificate from Claude Ruiz-Picasso ("Picasso Authentification") dated 23 October 2019. The artist's friend Jean Cocteau followed him in the list of top scores. We should remember that in 1950, Picasso encouraged the poet to paint, as he had only ever drawn since the 1920s. Here one of the legendary tales Cocteau loved made an appearance, in this case the story of Judith and Holofernes from the Old Testament. This was the sketch executed under the artist's supervision by the painter Rougier for a monumental high-warp tapestry, woven by Joseph Bouret in Aubusson in 1951. As we know, the piece was commissioned in around 1948 by Francine Weisweiller for her Villa Santo Sospir in Saint-Jean-Cap-Ferrat. With its highly sophisticated composition and powerful colouring, this work (presented with a certificate from Ms. Guedras) fetched €151,200.

A Resounding Success for the Decorative Arts