Philip Tinari: "We're in a Golden Age for Museums in China."

Publisher, critic and museum director all at once, this American forty-something is above all a leading specialist in contemporary Chinese art and a harbinger of its international recognition. 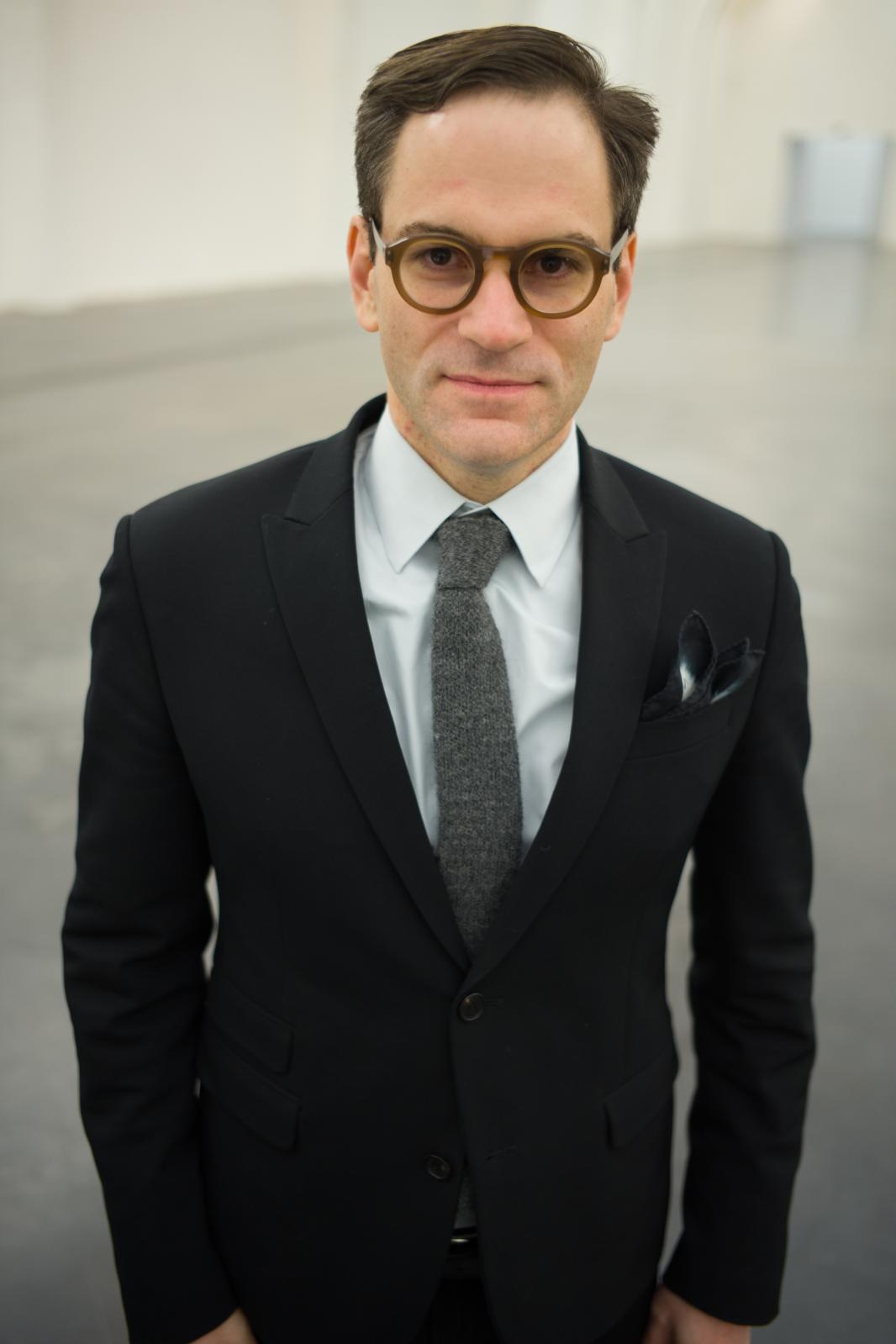 Originally from Philadelphia, Philip Tinari (born in 1979) graduated from Duke and Harvard and soon garnered a PhD in Art History from Oxford. He moved to Beijing in 2001, at a time when "the art scene was still very informal, with a mere handful of galleries and very few exhibitions." He set up a series of exhibition projects, then, in 2009, gave expression to his passion for writing through a major editorial concept, when he founded Leap, a bilingual art review with international circulation (published by the Modern Media Group). This was a bold move in China as a country where "information mainly circulates peer-to-peer and there's still a very limited number of specialist publications." Another landmark in his career was starting up the Chinese edition of Artforum magazine. In 2011, he took over the reins of the UCCA Centre for Contemporary Art, one of the country's most prominent private museums, founded by Belgian collectors Guy and Myriam Ullens, and sold in 2017 to a group of Chinese investors. As UCCA prepares to open a new site in Shanghai early next year, Philip Tinari talks about the subtle workings of the public/private funding mechanisms specific to the economic model developed by China's cultural institutions.

How did UCCA's change of management affect it?
It was a long process. Mr. Ullens founded UCCA in 2007, and shaped and guided it for over a decade. The transition has been a delicate one, and I see two main reasons. The first is that the model we initially created and developed ended up being similar to how a private museum works: we had members, held galas, and so on. When the group of investors bought it in 2017, we had to reinvent the whole approach. The second reason it wasn't that simple is that no one knew that the collection was separate from the institution. There is no collection on site, since the works are kept at the Guy & Myriam Ullens Foundation in Switzerland.
For the time being, our main goal is to revamp the museum project in depth and get it labelled as a museum in its own right, in line with Chinese legislation. At the same time, we need to raise funds and structure UCCA's various activities as a brand in a more commercial way – for example, by transforming the shops and educational programmes into a company. The aim is that this should eventually become profitable enough to pay royalties to the museum.

« This is a really interesting period for museums: the public is receptive and educated, sponsors and investors can be found, and producing events is no longer as difficult as it was in the past. I think we are now in a golden age for museums in China. »

Tell us about the new project in Shanghai…
This is a 5,000 m2 space that will take up the first three levels of an eighty-six-storey tower, still under construction, along the Suzhou River. The entrance will be separated from the main building by a sculpture terrace. The museum will include a restaurant, café and shops, which fits in perfectly with the lifestyle of Shanghai's residents. Compared with the West Bund, where the brand-new museum district now houses the Centre Pompidou and several fairs, this area is older, but is being developed with massive investment.

What relationship do the Chinese have with art?
It's important to understand that this relationship had to be rebuilt after the Cultural Revolution. I was impressed by how quickly the Chinese began tackling the cultural question. Today, they have constant, regular access to Western expression. Major exhibitions are staged all the time, like the ones on David Hockney at M Woods Longfusi and on Matthew Barney at UCCA Beijing, which have just ended, or on Sarah Lucas at the Red Brick Art Museum (until 16 February – Ed.). Soon after the opening of the Centre Pompidou in Shanghai, the Picasso-Giacometti Museum will be inaugurated in Beijing. A growing proportion of the population is keen to learn more about culture and open up to the world. As a society prospers, it is natural for it to seek cultural enrichment.

What support can you expect from the Chinese authorities?
The central government gives general guidelines for the country, particularly through its five-year plans, which put the creative industries – and museums, too – squarely in the forefront. Beijing retains control, and can finally decide to stop or prevent whatever it wants. Operational support often comes from the local authorities, as in Shanghai with its programme to re-energise the neighbourhood where we are setting up. But as regards the creation of museums all over China, the figures put forward in the latest plan, which everyone quotes, do not reflect the actual situation – at least, not in terms of art. We need to be aware that big cities like Shenzhen still do not have a major museum, and there is almost no exhibition programming. We are talking about urban areas with seven to ten million inhabitants! Property developers have a crucial role to play in this respect, as they now need to integrate a cultural aspect into their projects.

Do you meet any problems when setting up exhibitions?
It's getting easier and easier, even if the government can always veto a project, as we found not long ago. The taxes on works brought in from abroad are now comparable to those in other countries, with the recent exception of the United States. China's technical offer is now very efficient, in terms of suppliers, labour, management, framing, logistics – in short, the entire operational side of exhibition production. There is simply no comparison with how things were just a few years ago, and the level is ever closer in line with international standards. In addition, Chinese labour law still enables ambitious projects to be rolled out very quickly. This is a really interesting period for museums: the public is receptive and educated, sponsors and investors can be found, and producing events is no longer as difficult as it was in the past. I think we are now in a golden age for museums in China.

"Immaterial/Re-material: A Brief History of Computing Art",
UCCA Centre for Contemporary Art, Beijing.
From 22 February to 5 May 2020.
www.ucca.org.cn

Lin Han: Pushing Art’s Boundaries
Not to be missed
Interviews