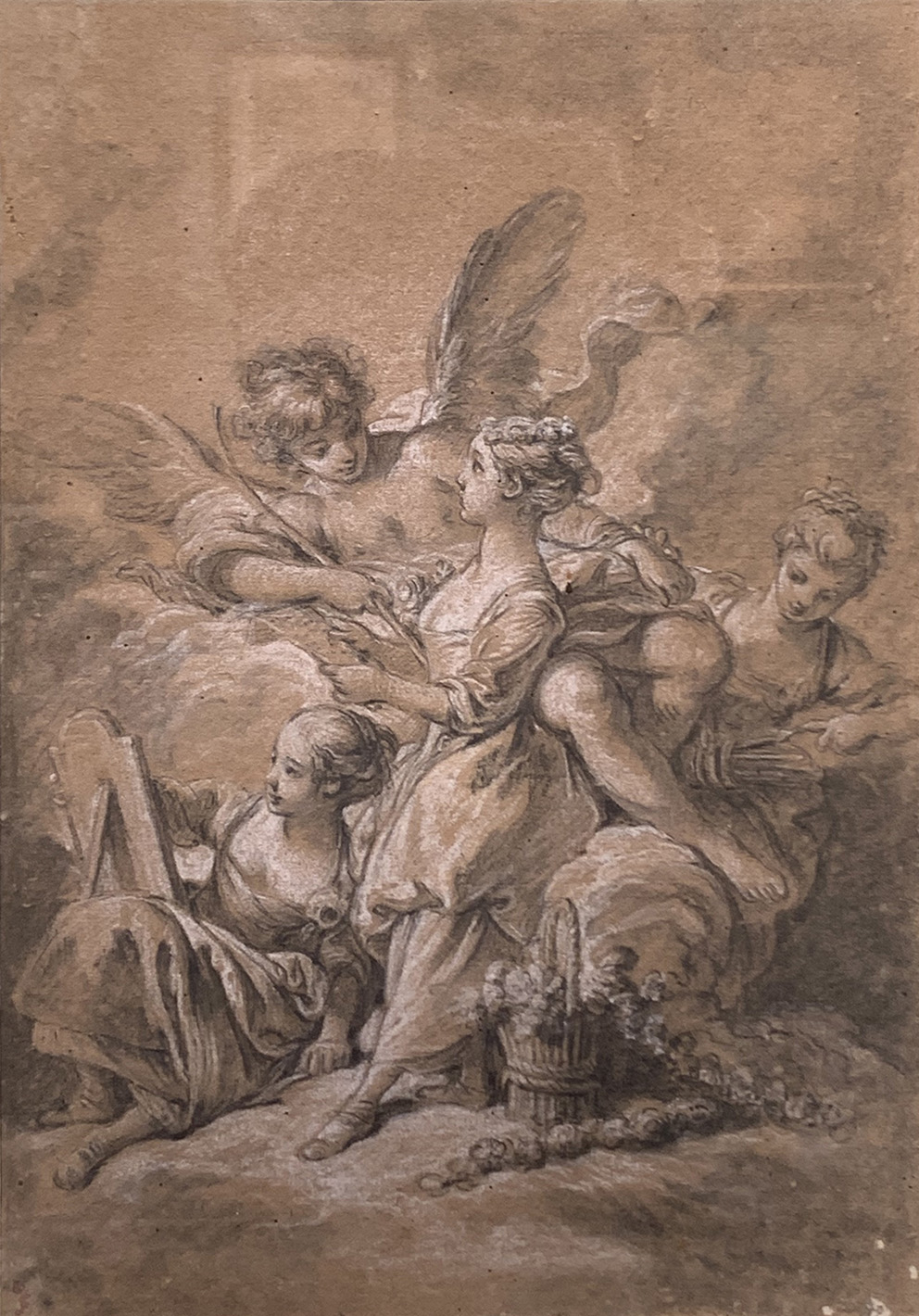 A Strange TEFAF in Maastricht
Newsfeed
See all news
Colorado Artists Unite to Advocate for Missing and Murdered Indigenous People
Tourist Denied A With Meeting Pope Francis Smashes 2 Antique Statues
Digital Illustrator, Grzegorz Rutkowski, is Bigger Than Picasso on AI Platforms
Austrian Builder-Owner Award 2021 To Be Announced
Not to be missed
Exhibitions