For 25 years now, Paris Photo, the first international fair entirely dedicated to photography, has made France shine beyond its borders on this specialized market. 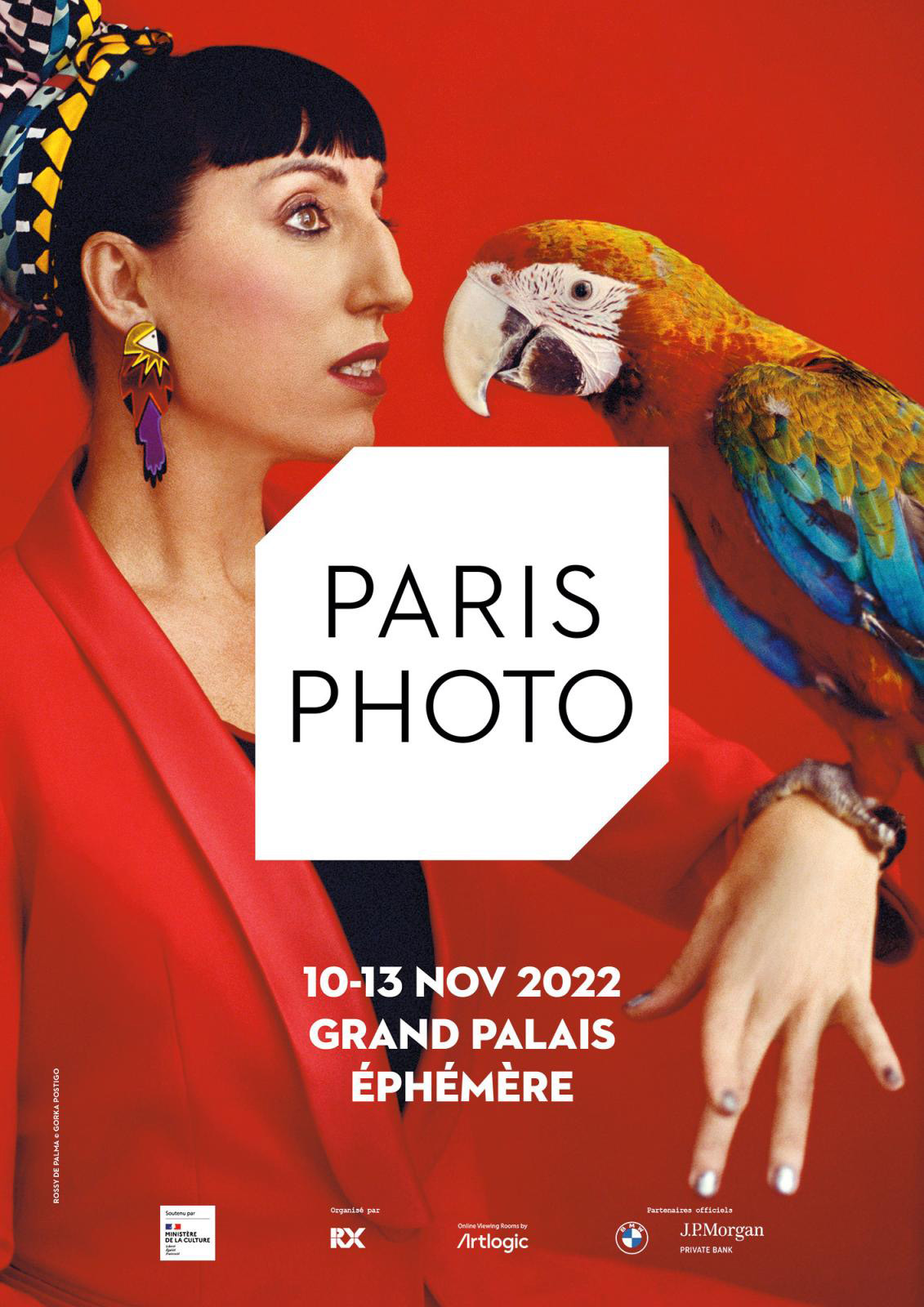 From Thursday, November 10 to Sunday the 13th, 134 galleries from 29 countries, including 18 first-time participants, will gather in the main section of the Grand Palais Éphémère. The Curiosa section, which focuses on emerging artists, will bring together 16 galleries from nine countries, including 11 newcomers, while 34 publishers from nine countries (including Mexico, Japan, the United States and Germany) will attend the art book section. This year, writer and curator Federica Chiocchetti will be in charge of Elles Paris Photo, which showcases women artists. Newcomers include Éric Dupont, Galerie C, Lelong & Co, and Sage (Paris), Joan Prats (Barcelona), Filomena Soares (Lisbon) and Spazio Nuovo (Rome). Others hail from even further afield, such as Over the Influence (Hong Kong), Peter Fetterman (Santa Monica), Stephen Bulger (Toronto), Elizabeth Leach (Portland), Nature Morte (New Delhi) and Deepest Darkest (Cape Town). The 25th edition’s guest of honor, Rossy de Palma, Spanish actress discovered by Almodovar, selected 25 works that visitors can see at the different stands. In addition, the four-day fair will feature conferences and discussions about emerging photography, women photographers, new digital practices and other themes. To accompany its physical edition, Paris Photo is offering an Online Viewing Room for the second time. Developed by Artlogic, it offers the possibility to acquire artworks and art books online.