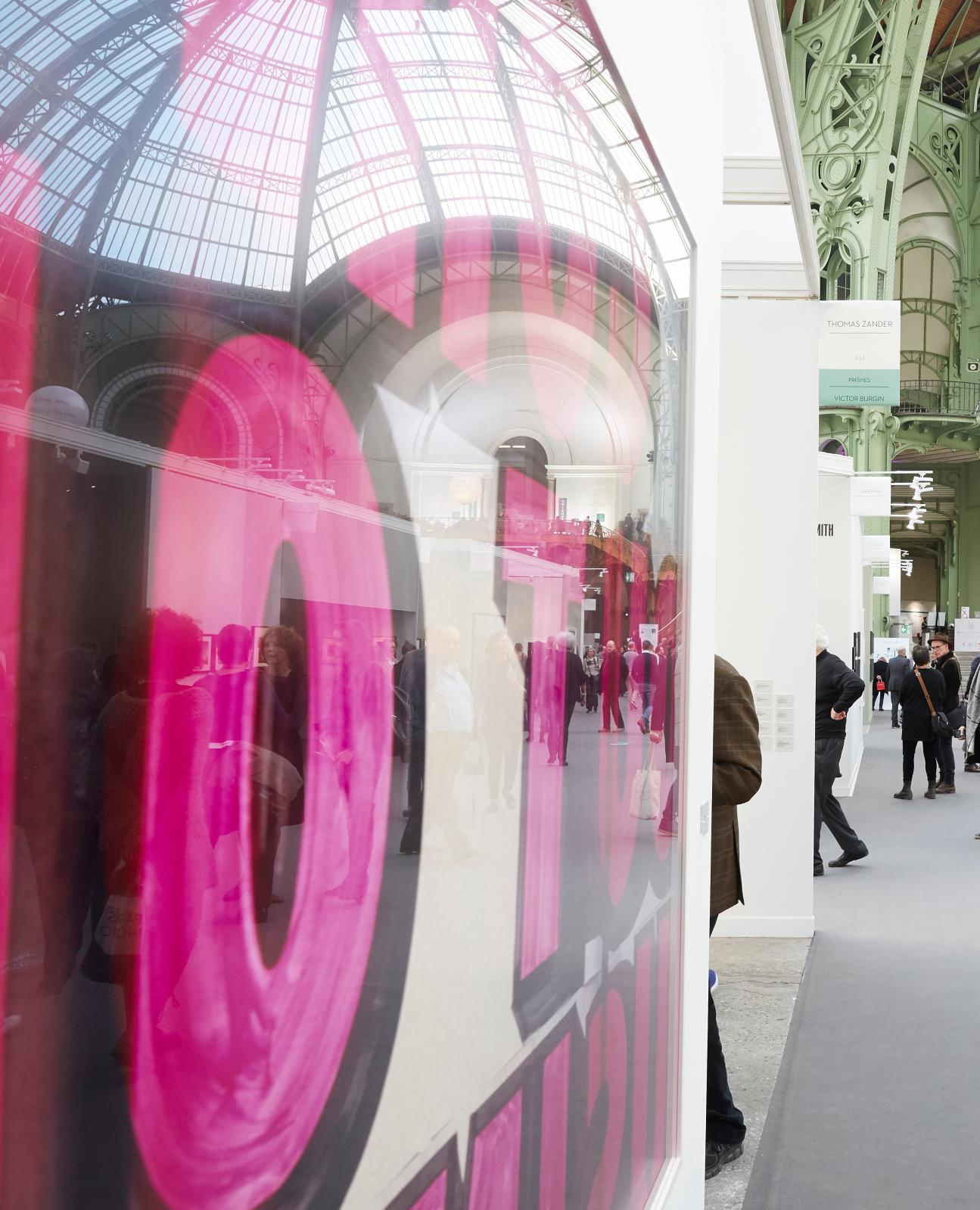 A few hours before the end of this 21st edition, a distinct feeling of satisfaction reigned over the fair at the Grand-Palais (8-11 November 2017). Even in the worst cases, various galleries considered their results "decent". Thomas Zander (Cologne) sold a Candida Höfer for €69,000, while Hank O’Neal's "Archives of the FSA" fetched over €200,000 with Howard Greenberg (New York); Lumière des Roses (Montreuil) reported selling 70% of its stand, and Gregory Leroy & Charles Isaacs 80%. The fair's director, Florence Bourgeois, whom we met in the aisles, emphasised "the presence of around a hundred French and foreign museums." These institutions, on the look-out for acquisitions, visited numerous gallery owners, like Robert Hershkowitz (London), a regular for twelve years specialising in 19th century photography: "We sold several pieces on the very first day, including ones by Duchenne de Boulogne, Adrien Tournachon and Robert MacPherson, for prices going up to €50,000," says its director. Edwynn Houk (New York) experienced the same thing with contemporary work, particularly Valérie Belin's new black and white series: "Success is rarely concentrated on one artist, as it was this year." Françoise Paviot, too, had a highly positive impression: "There were a lot of foreign visitors, particularly Americans," she says.

Some played a good hand by banking on solo or duo shows, like the Particulière gallery (Paris and Brussels), whose director Audrey Bazin says: "We took a risk, and it paid off. We sold a lot of Lise Sarfati's prints for between €8,500 and €25,000." A few stands stood out with particularly striking presentations, like the one dedicated to Yamamoto Masao at Etherton (Tucson), where a highly original approach lined up his small formats on shelves. More spectacularly, the "School" (Paris) exhibited Gilles Caron's images as a mosaic printed on wallpaper, on which were hung modern silver halide prints: a bold move that reaped commercial rewards. It was the same story with Esther Woerdehoff, present in the general sector and at "Prismes", where she was exhibiting Karlheinz Weinberger: "Two stands meant a big investment, but I don't regret it: plenty of collectors showed up."

Simon Baker: From the Tate to the MEP
Newsfeed
See all news
Is There a New Banksy Work on a British Prison Wall?
Egyptologists Decipher Secrets of Mummification Hidden in 3,500-Year-Old Manual
The Substation, a Pioneering Singapore Arts Space, Will Close Permanently
Italian Art Professionals Come Together in New Project
Not to be missed
Fairs
The FIAC Online Viewing Rooms
The FIAC is the last fair to launch its digital version, with a…
Fairs
BRAFA in the Galleries: A Satisfying Edition
In a climate that is uncertain, to say the least, BRAFA has signed…
Fairs
The Salon du Dessin and Drawing Now Art Fair Come To…
Two French fairs are joining forces to boost their impact on a market…
Fairs
FIAC Goes Online
The Paris contemporary art fair has released the list of participants…