A keen promoter of the wide-ranging Arts & Crafts movement, the son of designer François-Joseph Graf is poised to celebrate the 10th anniversary of his gallery with a new venue in Paris. 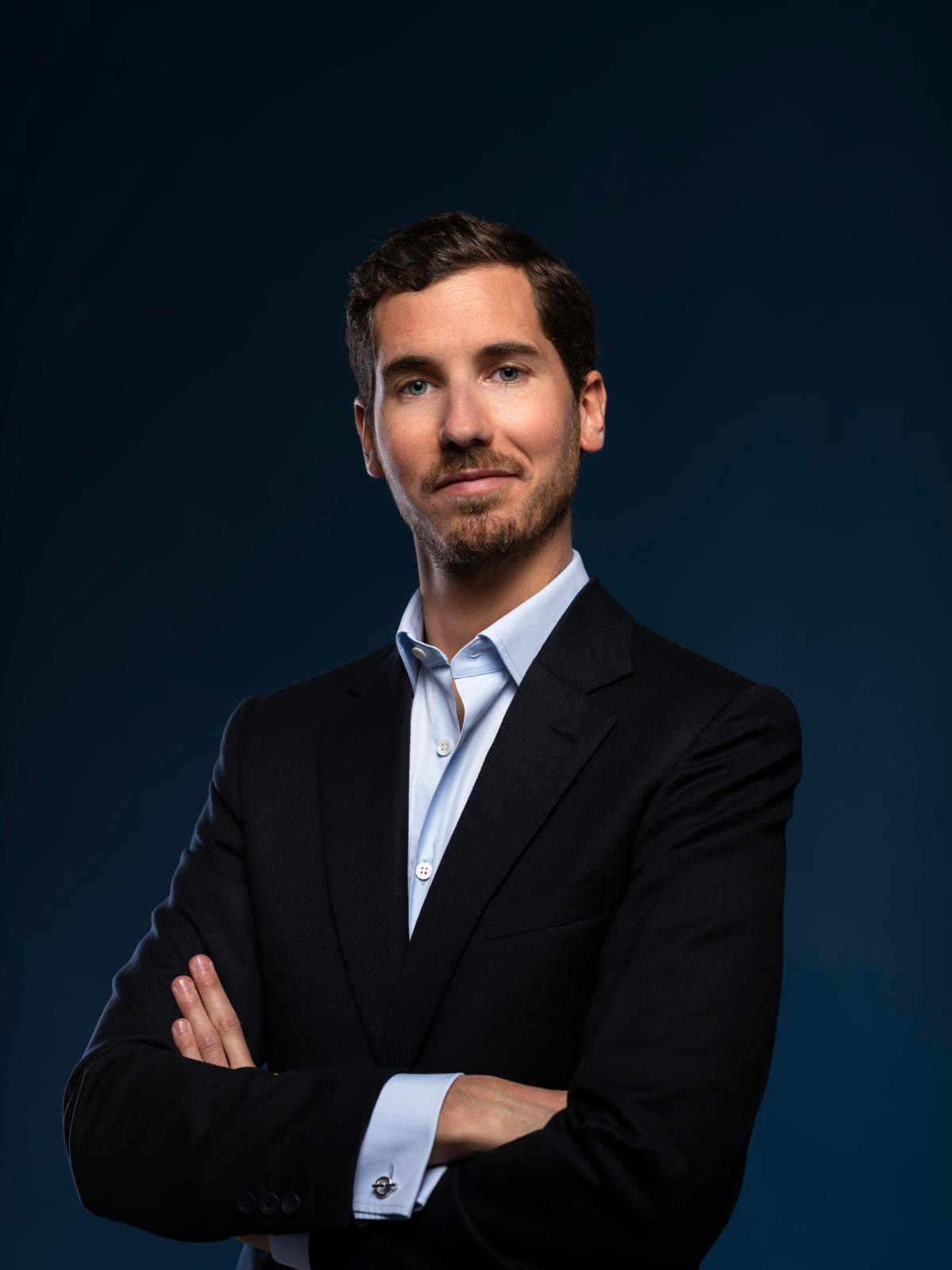 With an antique dealer grandmother and an interior designer father, you are a chip off the old block! Was this helpful?

My first contact with the art world obviously goes back to seeing my father's projects and his stands at trade shows. At the Carrousel du Louvre, starting in 1994 when I was 7, I particularly remember his 18th-century stands for the Perrins and Maurice Ségoura, a dark, mysterious stand for Gallery Mermoz and the ones for the Vallois and Rateau galleries, which really impressed me. I never actually saw the legendary stand for Eileen Gray, but I've seen all the photos, of course. I was also struck by an African stand, where Philippe Raton's objects were on display next to Laroque's Rouaults.

You started in the business at the Paris Biennale …

I was 17, fresh out of high school and my father, who had convinced François Fabius— a major French antique dealer—to exhibit again at the Biennale, said "Come and work on François's stand!" It was full of Napoleon III works, with pieces by Carpeaux, bronzes by Barye (his specialty), vases by Deck and a chandelier by Froment-Meurice. It was also an amazing opportunity to discover one of the oldest galleries in Paris. I was the boy who was there thanks to his father; I did the daily chores and went out to buy coffee and newspapers, but François Fabius made every effort to introduce me to the trade. He was an amazing person: highly cultivated and open-minded, and very willing to pass on his knowledge. Sadly, he died shortly afterward. At the next Biennale, I worked for Santo Micali of the Mermoz Gallery, where I learned about how a gallery works, the relationship with customers, the importance of museums and what is involved in preparing an exhibition.

And how did you discover what is now your own field?

I often used to go to London, where I loved visiting the Victoria and Albert Museum, a Mecca for the decorative arts. Then I met a few dealers who taught me a lot: Martin Levy, who remains a role model for me today and who was then working with his father in their family gallery, Blairman & Sons. Also Paul Reeves and Michael Whiteway, who lived next door in Kensington Church Street. Paul Reeves taught me that the apparent simplicity of Arts and Crafts and "Aesthetic" furniture was the result of a highly sophisticated intellectual process. To make a 20-year old appreciate Voysey was quite a feat! Meanwhile, Michael Whiteway introduced me to Christopher Dresser, of whom he was one of the first specialists, along with Widar Halen. By chance, in his shop window, I discovered a chaise longue by Dresser in darkened pearwood with gold details, which, as a good Frenchman, I had recognized as a piece from 1925 despite its Egyptian references. I managed to carry it off under the nose of the Melbourne Museum. It was my first very beautiful object.

Dresser was "the first of the modern artists" according to Gilbert & George: I imagine their collection was an inspiration?

Their collection is an absolute dream! They bought at the right time and put together a marvelous collection of Arts and Crafts objects in different ways. They have a fantastic chair in the form of an elephant trunk that is totally iconic. Their collection of Dresser glassware is unrivaled. The photos published give the impression of a glassware ballet. Today, this dream would be virtually unattainable.

With Paris, Maastricht, London and New York, you bank on the big international events...

I loved exhibiting at the Grand Palais in the last magnificent Bienniales. There was a lot of splendor and nobility, invisible for the most part, but exhilarating and incomparable. Very soon, the already legendary TEFAF in Maastricht became a major goal for me. This fair is the highlight of our calendar, the occasion for our finest exhibitions, like the solo show "Treasures by Taxile Doat" or "Anglia Sancta", where we reconstructed an English church with eight stained glass windows by Edward Burne-Jones. Another event truly crucial to us is Masterpiece, in London. It's the very heart of our business, especially since we opened our gallery in Mayfair in 2019. As in Maastricht, we meet a lot of institutional visitors there, who represent a significant part of our clientele.

Which museum purchases are you most proud of?

Among the objects that have made a lasting impression on me are Emile Reiber's fish vase, an absolute masterpiece acquired under incredible circumstances and sold to the Musée d'Orsay; a small purple gourd vase by Taxile Doat, perhaps one of the three most beautiful pieces he ever produced, sold to the Art Institute of Chicago; and a remarkable armchair by Mackintosh, the last of a set of four, which now cuts a fine figure in the St. Louis Museum of Art.

Are you thinking of making the next Maastricht event a tribute to the international Belle Époque?

The TEFAF has long seemed like a post-Covid mirage, but it finally seems about to happen. For many of us, it was in Maastricht that this very weird time began in March 2020, so it should all be exorcized in Maastricht. For our gallery, it is also an occasion to celebrate our 10th anniversary with an exhibition of legendary objects, from Russia to the United States, all in a reconstruction of a pavilion from the 1900 Paris Universal Exhibition, staged by René Bouchara.

2016
First participated in the TEFAF Showcase

2019
Opened a second gallery in London, in central Mayfair