A gifted administrator and passionate art lover, this multi-talented man died on 16 January at the age of 57. 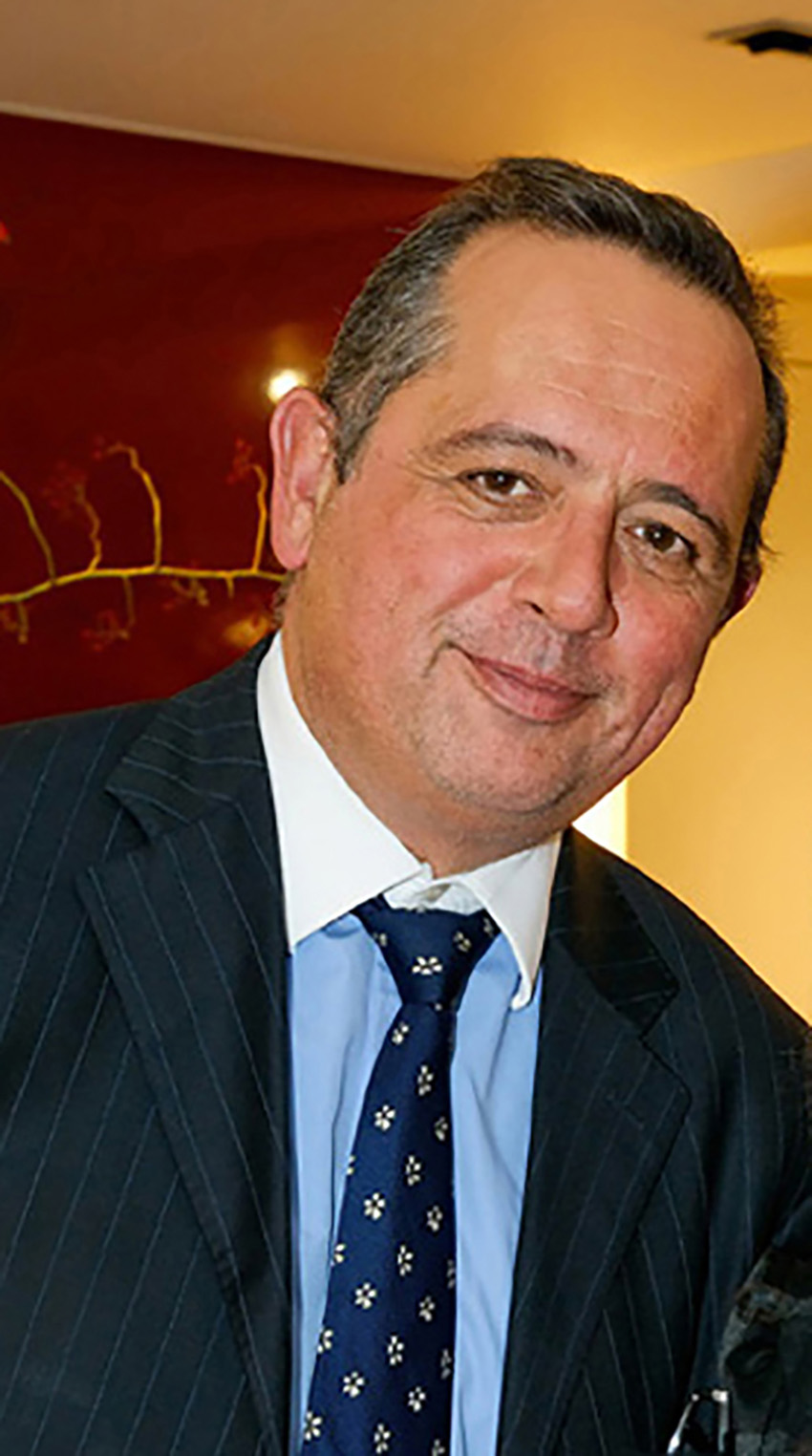 The general manager of Tajan since 2005, Comte Nicolas de Moustier helped the French auction house return to growth in 2010 by completely reorganising the way it functioned. A keen enthusiast for 20th century history literature, his taste for the arts also led to his involvement in the internal workings of the Paris market. In December 2017, he was appointed secretary general of the SYMEV (the national syndicate of voluntary sales firms) having been its assistant secretary for several years.