Nicola Vassell's new space in Chelsea is one of the rare Black-owned galleries in New York. 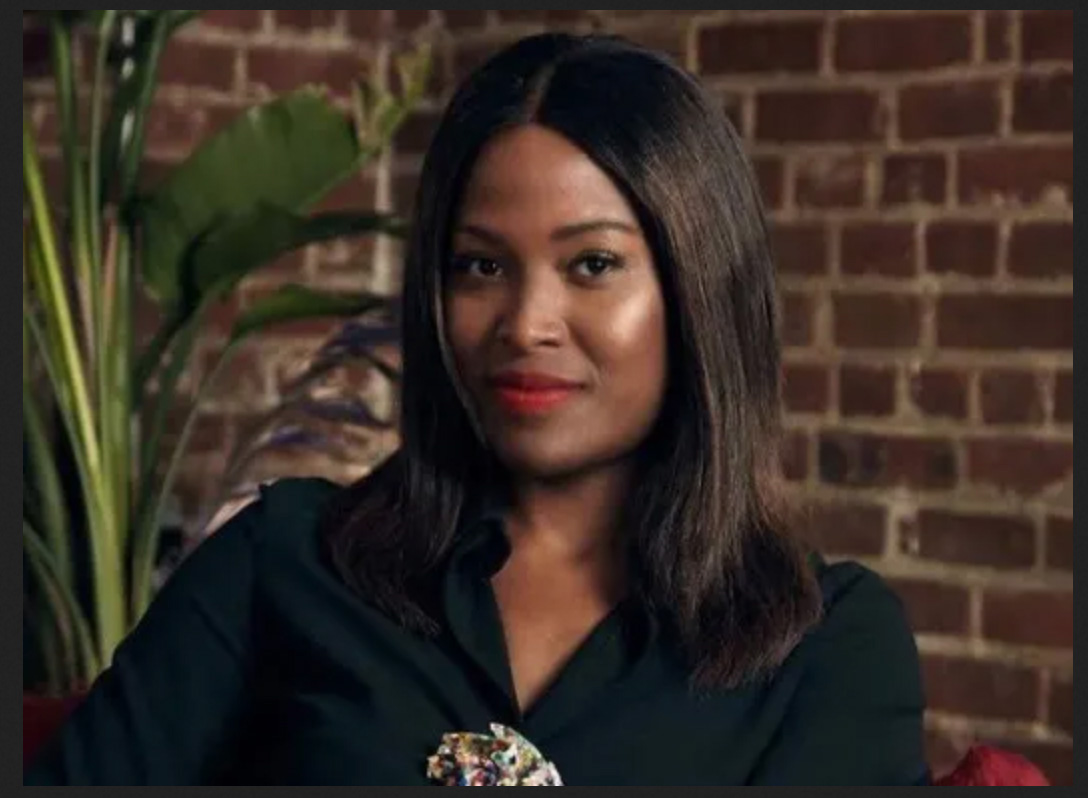 When Nicola Vassell opened her space a stone’s throw from David Zwirner’s on May 20, she said it was "about time the Black community had its own dynamic, powerful art gallery in New York."

Before opening her space, Ms. Vassell was head of Concept NV, an art and curating agency she founded in 2013. In 2015 she was the curatorial director of The Dean Collection and No Commission, a contemporary art collection and cultural platform developed by Kasseem "Swizz Beatz" Dean and Alicia Keys. Ms. Vassell organized several shows, including "Dreamweavers"," Edge of Chaos", "Black Eye", "Substraction" and "No Commission”. She was also director of the Pace Gallery and Deitch Projects in New York.