The Assemblée Nationale in France has experienced a rare moment of consensus in stipulating the removal of 15 Nazi-looted artworks from various public collections. 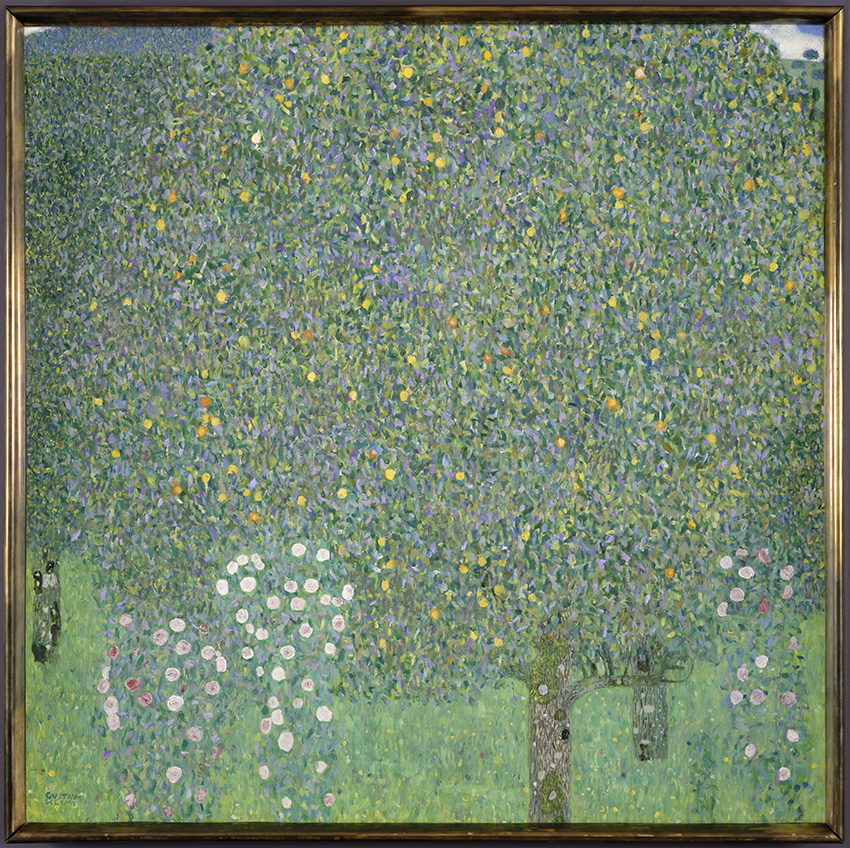 Turning to the representatives of some of the victims' families, the deputies roundly applauded the unanimous adoption of a bill described as "historic" by French Minister of Culture, Roselyne Bachelot. This is the first time la Chambre (the House of Representatives) has approved the removal from the public domain of property plundered by the Nazis.

But beyond the emotional moment, a little historical background would not have been out of place. This is hardly the first time that Jewish families have demanded the restitution of works from public collections and met with fierce opposition from the Ministry of Culture. It has been a quarter of a century since Alphonse Kann's heirs claimed a Cubist masterpiece by Braque purchased by the Musée National d’Art Moderne in 1981. After a long battle, a financial compromise was agreed, enabling the Pompidou Center to keep it. In 2020, the museums of Troyes and Marseille were ordered to return paintings belonging to the dealer Ernest Gimpel, but refused to, with support from the Ministry of Culture. It took a seven-year fight to achieve this. And today, the French State and museums as prominent as the Louvre and Orsay are still being prosecuted to return works sold in 1942 at the sale of Armand Isaac Dorville's estate in Nice. The paradox is that this bill indicates that some of the works are to be "given back" to the family, as the State has recognized that they were bought by the Louvre's emissary "in shady circumstances", while he was in contact with the Vichy administrator, keen to get his hands on the auction proceeds. The State has nonetheless denied that the sale involved plunder, exposing itself to a lawsuit from which it will not emerge untarnished.

"It is hard to know whether to rejoice that this decades-long denial has now been overturned, or to be astonished at the ingenuity of our elected officials."

As indicated by the Conseil d'Etat, the Ministry of Culture just failed to mention that the family had challenged its proposal, included in the bill, to "return" these works purchased in 1942 to them (in exchange for a reimbursement of the sale price—updated, to boot). Likewise, it discreetly ignored the shadow hanging over the Orsay's restitution of Klimt's painting Rosebushes under Trees. It turned out that the plundered family had already received from Vienna's Belvedere Museumoverturning another orchard view by Klimt, which had been confused with this one, and had sold it to Bernard Arnault—to the detriment of another Jewish family. France, apparently, did not think of making its restitution conditional on the reparation of this injustice.

So when, in the Assemblée, Fabienne Colboc, the rapporteur for this bill, said: "It is now certain that other looted works are present in public collections," it is hard to know whether to rejoice that this decades-long denial has now been overturned, or to be astonished at the ingenuity of our elected officials. Repeating each other, using "Ministry of Culture speak", all the statements in this respect seemed somewhat surreal, with Clémentine Autain's contribution remarkable for her significant ignorance of the affair. Only Bruno Studer, president of the Cultural Affairs Commission, reminded everyone that the detailed screening of collections had been advocated by the Washington Convention, signed by France in 1998, calling for provenance checks to be made "a requirement. "Our museums are invited to question the constitution of their collections," conceded the minister—"invited" implying that she is still not willing to use her authority to make it mandatory. Twenty-four years on, there is still a long way to go.

Emmanuel Kasarhérou: A New Direction for the Musée du Quai Branly?
Newsfeed
See all news
Is Battersea Power Station Now a Playground for the Super Rich?
Colorado Artists Unite to Advocate for Missing and Murdered Indigenous People
Tourist Denied A With Meeting Pope Francis Smashes 2 Antique Statues
Digital Illustrator, Grzegorz Rutkowski, is Bigger Than Picasso on AI Platforms
Not to be missed
Opinion