An American report that minimizes the risks of money laundering in the art market rekindles the controversy in Europe. 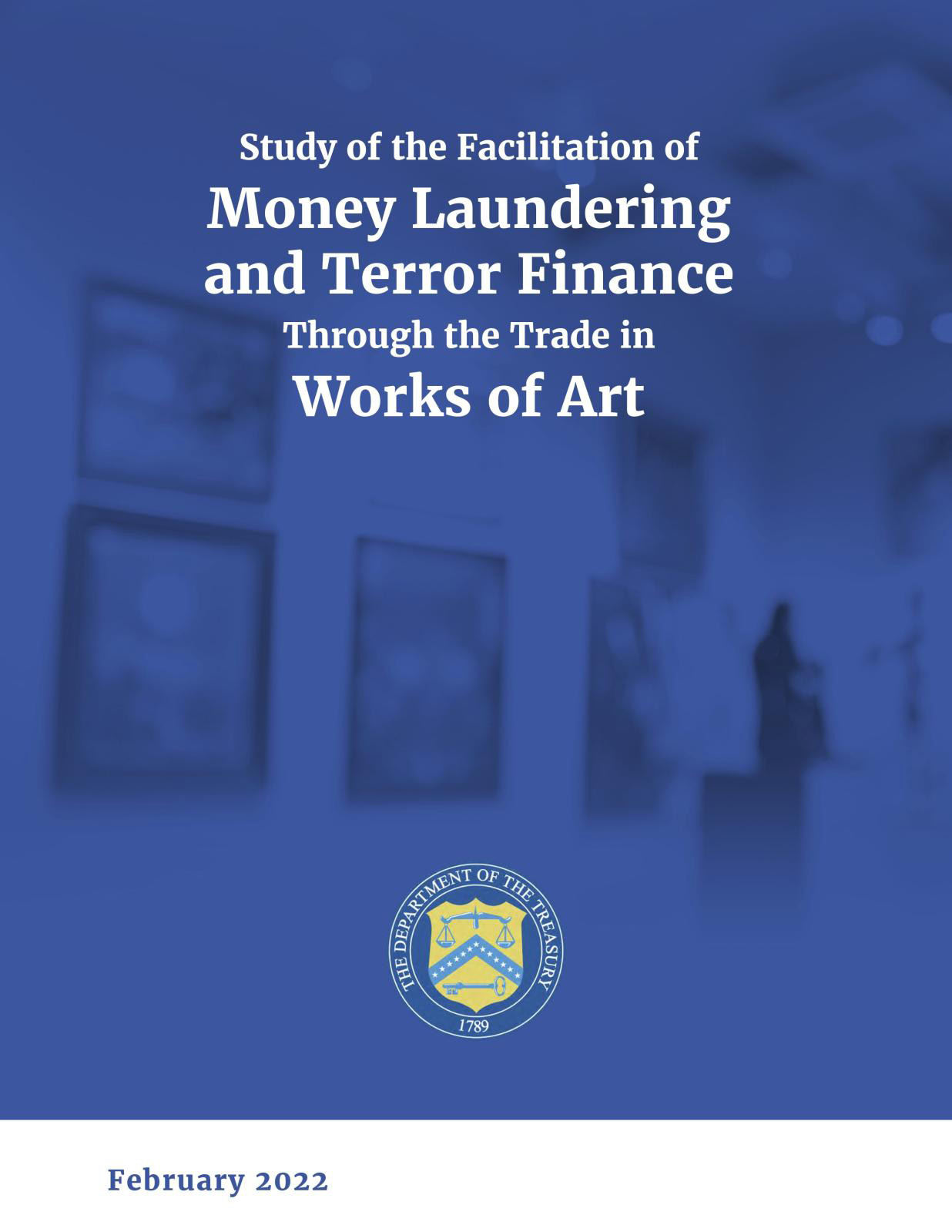 Following the release of a rather cautious official American report on the risks of money laundering, the International Confederation of Art & Antique Market Professionals (CINOA) has called for a “re-evaluation” of Europe’s measures to monitor the art market. The appeal gathered support from the International Association of Dealers in Ancient Art (IADAA) and Drouot Patrimoine. The confederation, which represents 5,000 dealers and auction houses in twenty countries, asks that “anti-money-laundering rules not be extended to the art market as planned”. The European Commission intends to submit any transaction of cultural property worth over €10,000 to scrutiny whoever is involved, a measure that the American report considers unnecessary. The CINOA is also asking the European Union to reconsider its new import regulations, currently being implemented, which it regards as “unworkable”. It is demanding that art market players be systematically consulted in policy changes concerning them and that they be preceded by serious impact studies. The confederation maintains that Europe has been influenced by a propagandistic arsenal, combined with sensationalist stories of market abuse, to develop strategies that are ineffective and, in the end, harmful to the cultural heritage.

Illegal Operations
The highly awaited 34-page US Treasury report, which came out in February, does not really exonerate the art market of wrongdoing. With case studies to back it up, the report says the trade has boomed in the last few years and provides “an opportunity for the dissimulation of illicit operations… The relatively high value of art compared to other retail goods; the historically opaque nature of the high-value art market; subjective valuations and the lack of stable and predictable pricing; the transportability of certain types of artworks, including across international borders; the difficulty faced by law enforcement to monitor such movements and assess the value of artwork, including across borders; and the accepted use of third-party intermediaries to purchase, sell, and hold artwork while their clients remain anonymous (i.e., art dealers, advisors, interior designers, shell companies, trusts)” are factors that contribute to money laundering. The report notes that, without being forced to by the law, “some institutional art market participants, such as certain auction houses and galleries, maintain procedures for conducting due diligence on potential buyers and sellers.” However, this vigilance remains limited because it is voluntary and “can be suspended or disregarded at the institution’s discretion without the risk of the U.S. government (USG) bringing a civil or criminal enforcement action.” The Treasury underscores that the same failings facilitate other financial crimes, such as fraud and counterfeiting. It believes that there are indeed risks of money laundering through the art trade, but scales it down to more realistic proportions. Moreover, the risks of funding terrorism, so often invoked against the market, seem "minimal”.

Warning
Mentioning Sotheby's loan of over $100 million to Jho Law at the heart of the Malaysian sovereign wealth fund embezzlement scandal, the report questions why auction houses engaging in such financial activities are not subject to the same anti-money laundering controls as the banking industry. In addition, certain procedures, such as recording the true identity of clients, could be imposed on the largest companies or on transactions exceeding $50,000—a much higher threshold than the one in Europe, which would limit transactions to less than one-fifth of the operations. The report also issues a warning on NFTs, which, while accounting for only 7.5% of the market’s value in 2020, are believed to present a significant risk of fraud in a totally unregulated sector that can send works across borders without any checks. It encourages the private sector to develop an “information-sharing mechanism to determine if the prospective client is suspicious or disreputable” and the US government to increase training for customs agents, police investigators and tax authorities.

Improvements
There is still a long way to go, but the report notes that an increasing number of stakeholders want to know their clients’ true identity. A federal law is planned to better record the true beneficiaries of shell companies in complacent states like Nevada or South Dakota. The report says that “historic resistance by art market participants to provide due diligence information to compliance teams at larger art market institutions, such as auction houses, has already begun to fade.” In the end, “While the level of art-related money-laundering is significant, it is far exceeded by other financial crimes such as fraud, drug trafficking and cybercrime.” The report recommends tightening controls on many other high-value goods, such as real estate, private jets or yachts, which, as the news shows, are needed more now than ever.

Symposium at Drouot on the Ivory Trade
Newsfeed
See all news
Is Battersea Power Station Now a Playground for the Super Rich?
Colorado Artists Unite to Advocate for Missing and Murdered Indigenous People
Tourist Denied A With Meeting Pope Francis Smashes 2 Antique Statues
Digital Illustrator, Grzegorz Rutkowski, is Bigger Than Picasso on AI Platforms
Not to be missed
Market Trends