Like all museum managers around the world, the director of the Hermitage in Saint Petersburg has had to deal with the pandemic's effects on the venerable Russian institution. He remains resolutely focused on the future. 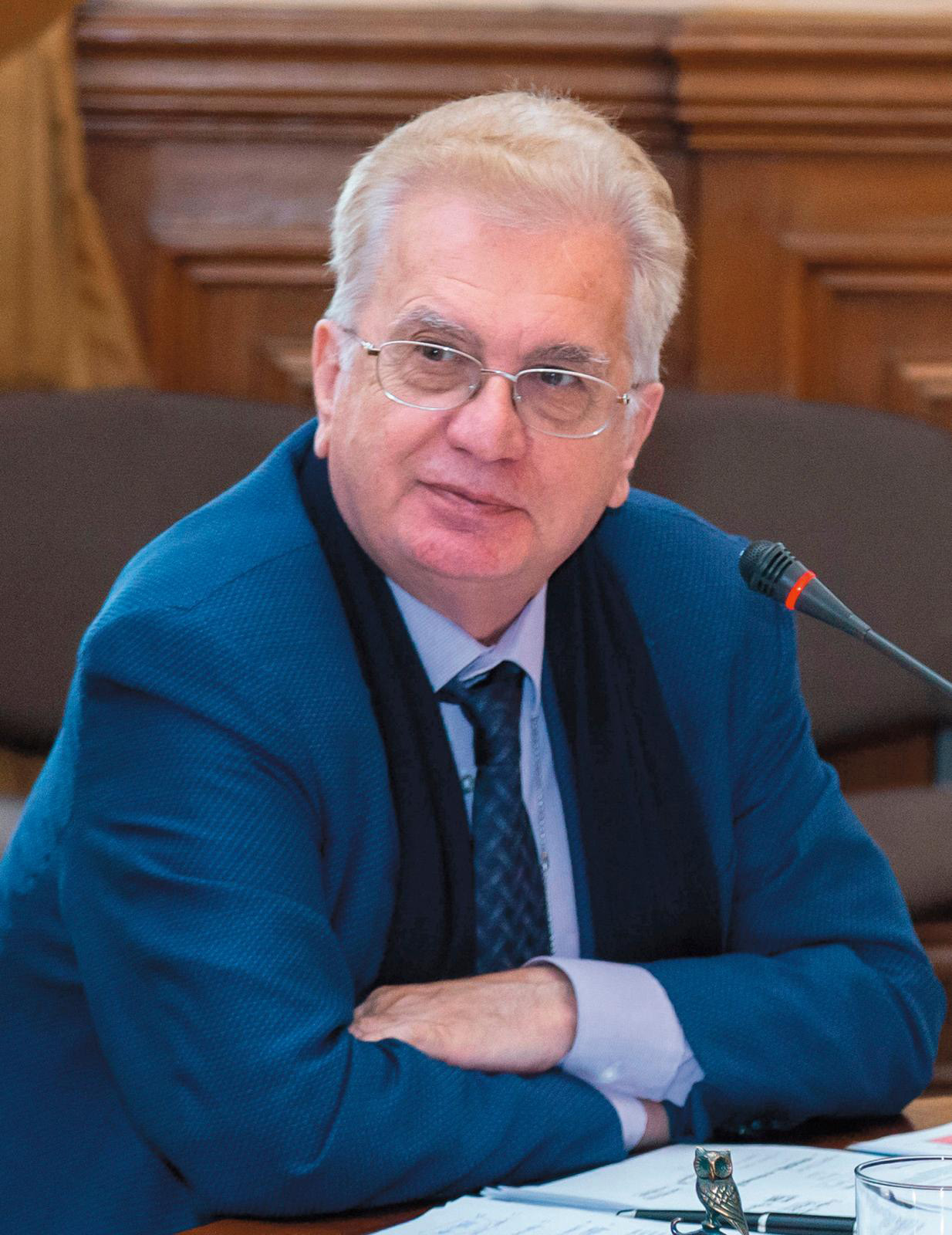 How would you describe the period we are living through?
I think two things are obvious after the shock of the pandemic. Firstly, our future will not be as simple as we once thought, and we'll have to adapt to new conditions—like the need to reduce travel. But one thing seems even more important to me: after this traumatic blow, we now realize what role museums can play in the "healing" process. Judging by the increased number of visitors they attracted as soon as they reopen, these places and the works of art they contain have a positive and even curative effect on the people who flock to them, like a kind of medicine. Since our reopening, we have seen far younger visitors, with those under 35 now representing nearly 60%. In addition, although travel is likely to decrease, the role of museums is to provide cultural nourishment to the public through a rich and varied program of exhibitions, both within and beyond its borders. Whether they are works of art from our own collections or from other museums or collections abroad, they serve as a bridge between countries and peoples.

Can you expand on this?
First, in regards to our exhibitions in Russia: in Moscow, the exhibition devoted to the costumes of the Imperial Court was a great success at the Historical Museum. Despite the pandemic, we have also opened a branch in Ekaterinburg, which is part of the "Greater Hermitage" project, where the museum's overall role and access to its collections are being consolidated both physically and digitally. A selection of 19th and 20th-century French works can currently be seen there. Meanwhile, back in St. Petersburg, we staged a display of the museum's mummies for the "Year of Egypt in Russia." This presented a new and interesting field of research since the study was medical as well as technological. For a few weeks now, we have also been exhibiting a Qataban Arab stela from the 1st century BCE. This comes from the Al Thani Collection, with which we have been making regular exchanges for several years. Another show will be devoted to Dürer's engravings from our collection. Lastly, together with our German and Italian colleagues, we are participating in an exhibition on megalithic cultures in Sardinia. First shown in Berlin, this exhibition is currently at the Hermitage, and will then travel to Greece and Italy.

Are there any other projects that are important to you?
Definitely. For instance, Hermitage Days—we stage around ten of these each year. We are very conscious of our duty to contribute to the international museum community, especially in the wake of damage caused by recent armed conflicts. For example, in the case of Palmyra (St. Petersburg is known as the "Palmyra of the North"), sculptures were sent from there to the Sultanate of Oman, where we sent our restorers to carry out the necessary work to restore the artworks.

How has the pandemic affected the Hermitage financially?
The total closure of the museum for several months obviously caused a huge drop in our resources. But we received unprecedented support from the government. There has been a lot of chatter in the international press about the recent amendment to the Russian constitution [voted on in a referendum between June 25 and July 1, 2020—Ed.], which allows our president to stand for a third term. But nobody paid attention to another point it addressed: the very thing that saved us during the pandemic. When preparing these amendments, I and other representatives of the Russian cultural world worked to include a new provision stating that "culture in the Russian Federation is the unique heritage of the diversity of its peoples; it must be supported and protected by the State." On the basis of this amendment, we were able to apply for financial support from the government. Among other things, this paid the wages of the museum's staff during the lockdown and partially absorbed financial losses due to the lack or lower numbers of visitors.

What is the budget of an institution like the Hermitage?
The museum's annual budget is about 2 billion rubles (c. $65 million), 50% of which is funded by the State. Admission ticket sales account for about 30%, and private sponsorship around 10%. For the rest, we are developing other sources of revenue, like NFTs [non-fungible tokens—Ed.], which we have just introduced.

How was this rolled out, and which works were chosen?
Five works from the Hermitage were each created as two ultra-high resolution NFTs: one to be exhibited with the original and one to be sold at auction. The most famous is the Madonna Litta, Leonardo da Vinci's Madonna and Child bought by Alexander II in 1865, which fetched $150,000 in Binance USD. Next came Giorgione's Judith, Claude Monet's Le Coin de jardin à Montgeron (Corner of the Garden at Montgeron), Vincent Van Gogh's Lilas (Lilacs) and Wassily Kandinsky's Composition VI. The five works raised $440,000 in all.

So with an operation like this, the Hermitage Museum has also entered the modern world?
Yes, because it is our duty to do so. The General Staff building houses what we call "Hermitage 20/21", symbolizing both the 20th century works on display there and those from the 21st century since this is where most of our contemporary art exhibitions now take place. Since the fall, we have been presenting "Glasstress" in collaboration with Studio Berengo in Murano. This features 55 glass pieces made in Venice by artists including Tony Cragg, Ai Weiwei, Ilya and Emilia Kabakov and Jan Fabre. A very different kind of exhibition was also held from November to December: "Celestial Hermitage - The Ethereal Aether"—the museum's first entirely virtual exhibition, curated by Dimitri Ozerkov and Anastasia Garnova. Taking its title from an 1830s poem by Fyodor Ivanovich Tyutchev, it explored the new world of the NFT. The exhibition was accessible online via a QR code, and visitors could even "walk" through it using 3D glasses, and interact with other visitors. The exhibition was staged in an iconic building, the Old St Petersburg Stock Exchange (built by French architect Thomas de Thomon between 1805 and 1810): an obvious link with the emergence of crypto-currencies. The works selected came from all over the world and were withdrawn from the international market until the end of the exhibition, with the consent of their thirty-seven creators. As you said yourself, the Hermitage Museum is part of modern life: a modernity that is truly assertive, where art no longer belongs only to the past, but is now part of the future as well.

Together with Ulla Holmquist Pachas, director of the Larco museum...