The Middle East and North Africa now have their own international fair. Laure d’Hauteville, founder and director of the Beirut Art Fair, has just launched Menart Art Fair, with “MENA” as an acronym for these regions. 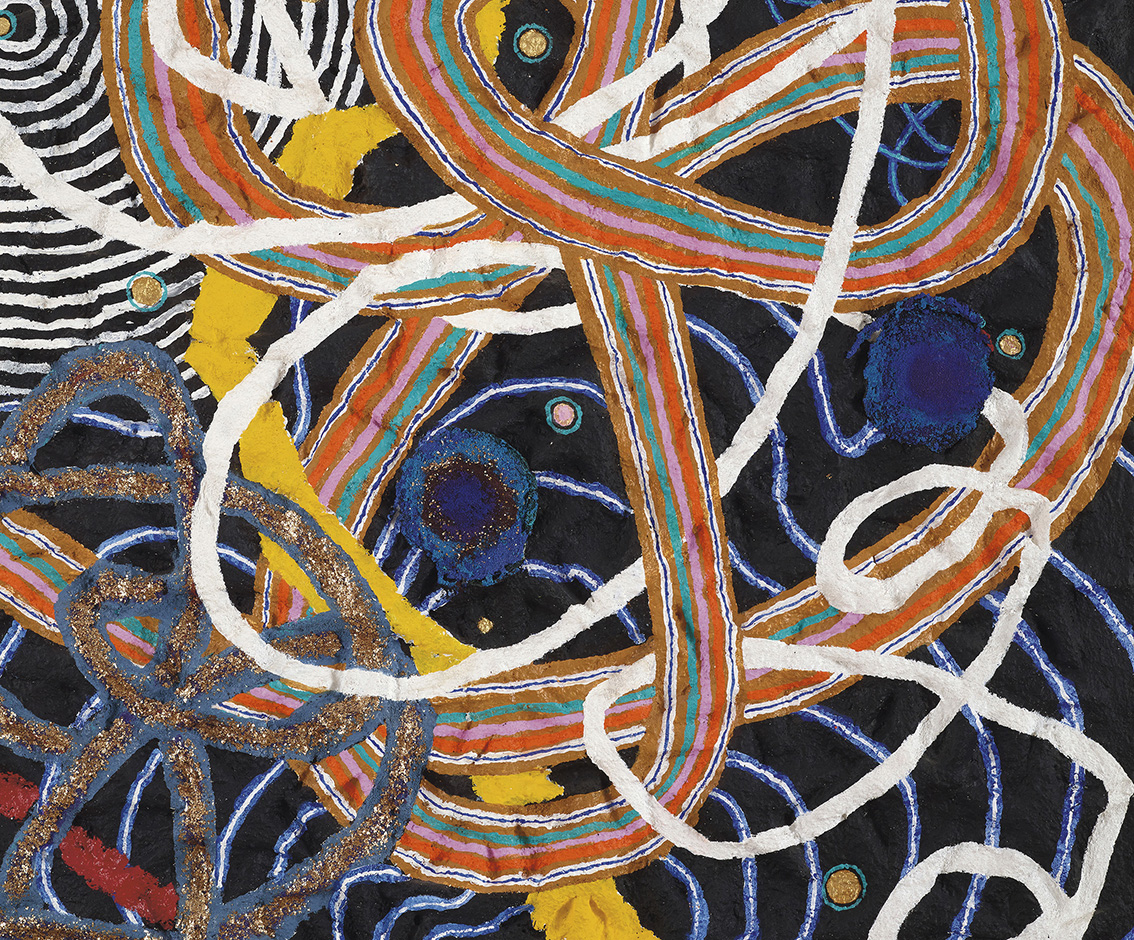 The first edition will take place from May 27 to 30 at the Cornette de Saint Cyr auction house, whose home is a mansion located at 6 avenue Hoche in the 8th arrondissement of Paris. Twenty-two international galleries from Lebanon, Jordan, Tunisia, Iran and France have confirmed their participation to date, and will take up the challenge of remedying the lack of visibility of artists from the region: an initiative, in the words of Laure d'Hauteville, "at the crossroads of Eastern and Western codes". The free fair, which requires online registration for timed tickets, is curated by Joanna Chevalier, who is keen to highlight artists from Yemen and Syria in particular for this first edition.

Moderne Art Fair, a New Paris Event
Newsfeed
See all news
Modern and Contemporary Art: Oeuvres Choisies Exhibition at Drouout
Italian Art Fair Becomes First Major Fair to Mint NFTs
German Historian Calls Humboldt Forum’s New Exhibition “Scandalous”
Ancient Stone Ram Head Found on Egypt’s “Avenue of the Sphinxes
Not to be missed
Fairs
Frieze Masters: Out with the New, In with the Old
While the contemporary art market has already had its moment last…
Fairs
Moderne Art Fair, a New Paris Event
This new event will take place on the Champs-Élysées near the Grand…
Fairs
FIAC in Paris: Back for Real
After a period online, the FIAC is making a physical return, in…
Fairs
Art Basel Points to a Recovery in the Art Market
In a calm atmosphere without the Americans, the major contemporary…