How do you see the development of the street art market since you opened your gallery, Itinerrance, in 2004 in Paris?It's definitely alive, but it is important first of all to appreciate how this movement came about, through significant events like Tour 13 (when a hundred-odd artists moved into a nine-floor building in... 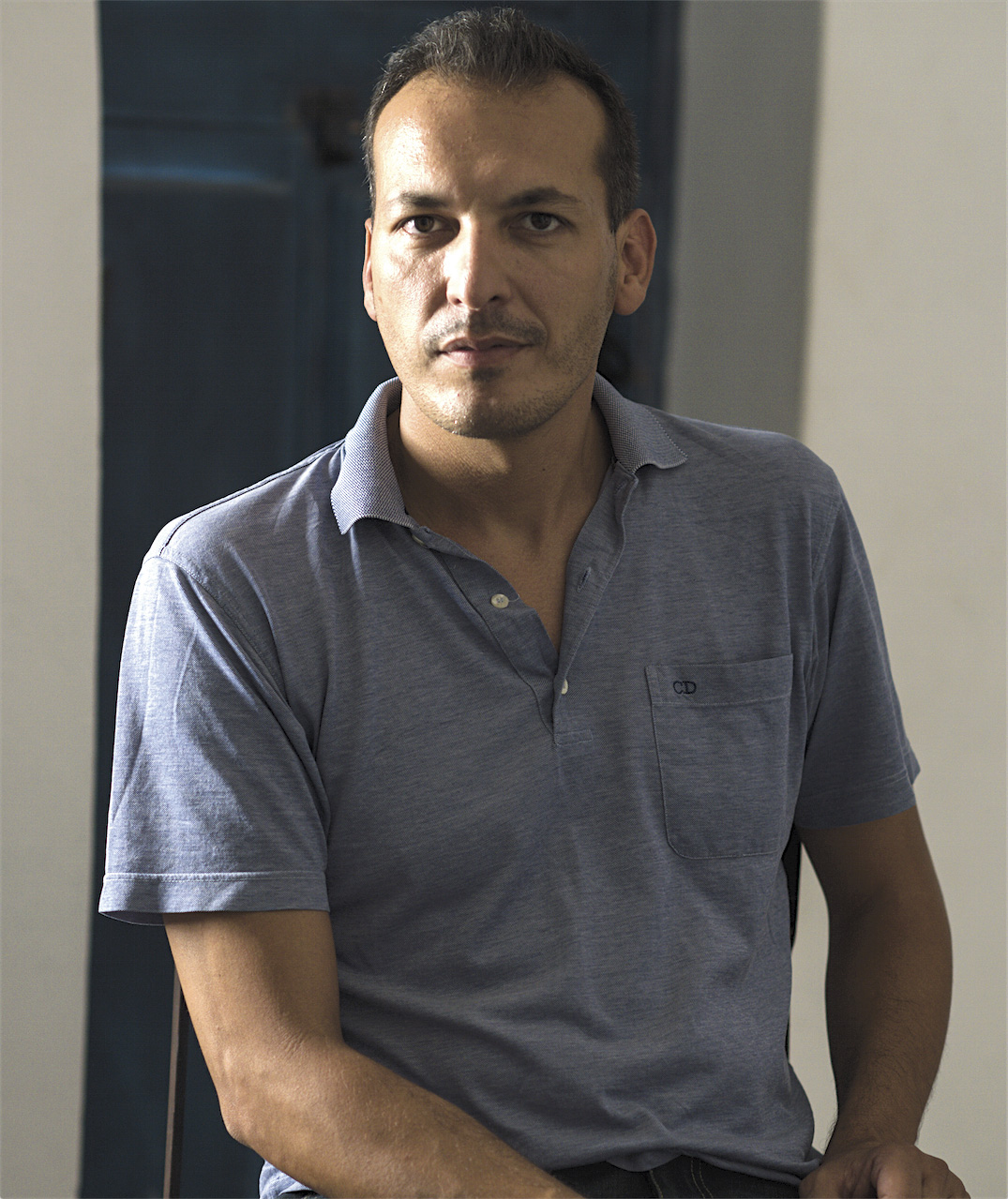