The new executive team of the Biennale Paris, headed by Mathias Ary Jan, is boldly striking out, aware of the issues and expectations at stake. 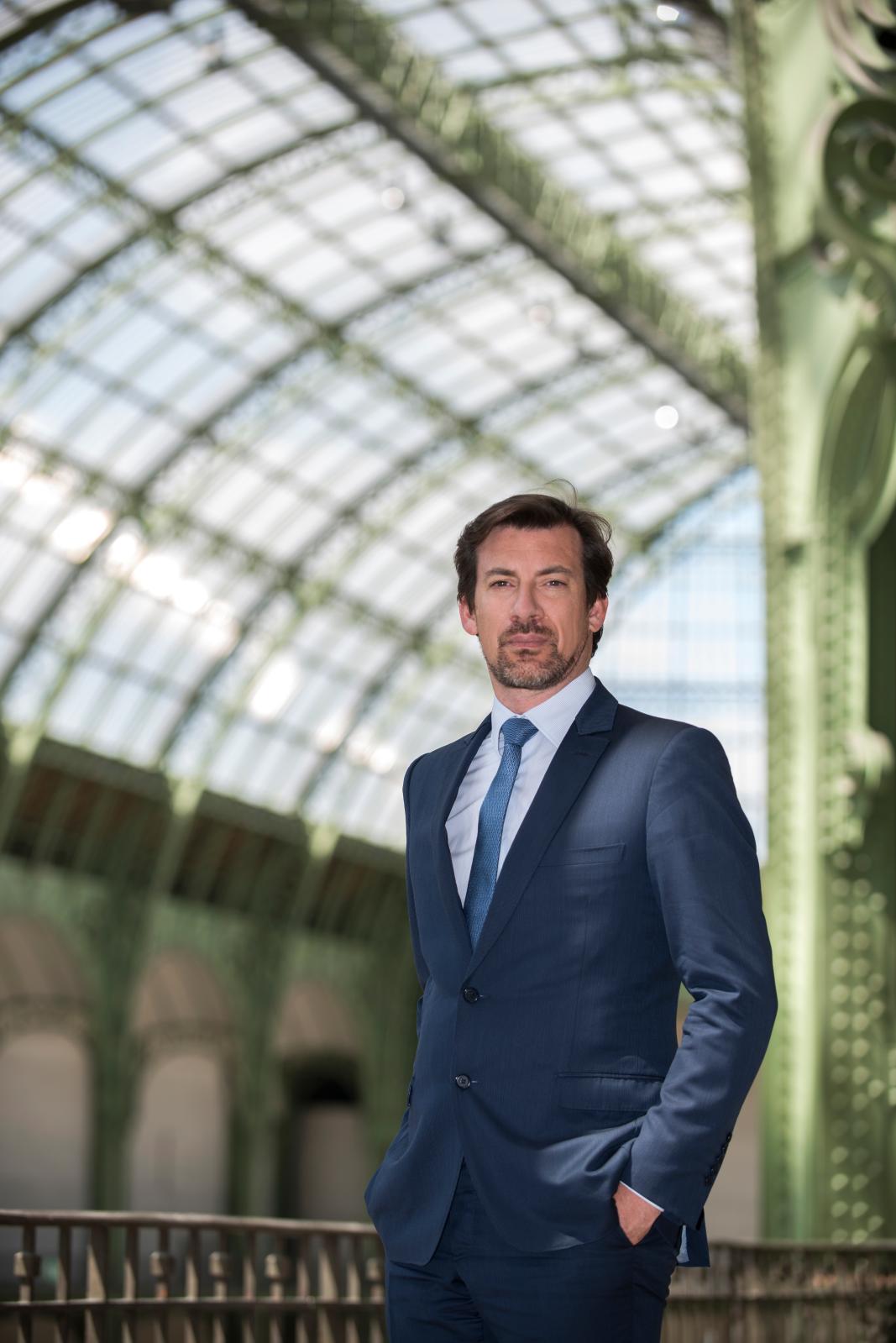 The Biennale is opening out further to other specialities like design, contemporary art and the ethnic arts. What form will all that take?
As with many fairs, there will be a certain balance between the various fields of art, because we are a non-specialist fair. But we do not forget our roots: the history of the Biennale is based on old art. Nonetheless, I would like our vision to focus more on the 21st century by creating dialogues. But we won't overdo that aspect at the Biennale. It's not a question of competing with the FIAC…

Will we see the grand comeback of refined jewellery?
It's true that under my predecessor, the refined jewellery from Place Vendôme disappeared. We are working on reviving a dialogue. It's a long-term project, but we have already established good relationships with these top companies.

How has the selection committee changed?
As was already the case last year, the Syndicat (Syndicat National des Antiquaires – Ed.) is no longer involved in selecting works and this has left Michel Maket and Frédéric Castaing in charge. They have been very careful to include curators, restorers and so on. So the team of experts has been boosted. I myself don't have access to the list of experts.

Is this boost a response to the fake classical furniture scandals?
I represent a generation of dealers avid for transparency. That's why I wanted to introduce a rigorous new policy for authenticating objects, which has resulted in one of the most – if not the most – stringent vetting processes in the world. That's the way the future is going.

Does the conference on the market staged by the Biennale shore up this positioning?
This is a new initiative, showing that the Syndicat is speaking out on major issues, without any taboo subjects. We hope this will be the start of a series of even broader formats for the next editions.

Do some people around you regret that the fair is now an annual event?
This was a necessary change that should have been made ten or fifteen years ago, when the Biennale was pre-eminent. While it was refusing to look to the future, several major fairs came into being, such
as Masterpiece and Frieze Masters. But I should point out that this change was not the decision of a single president or the Board of Directors, but the result of a vote at a general meeting, endorsed by over two-thirds of the Syndicat members. As regards those who complain about or regret that the Biennale is now annual, I wonder why precisely they participate every year in the TEFAF and Masterpiece.

What is the Biennale's positioning as regards its rivals?
Every fair has its specific features. Ours is excellence, lifestyle and our unique networking with the Paris galleries, while their numbers are shrinking at the rate of knots in London and New York. The French market is a hostage to ego wars. We would do better to follow the British, for example, who long ago realised the advantage of working hand-in-hand when common interests are at stake.

The Grand Comeback of the Biennale: The French Fair
Not to be missed
Interviews