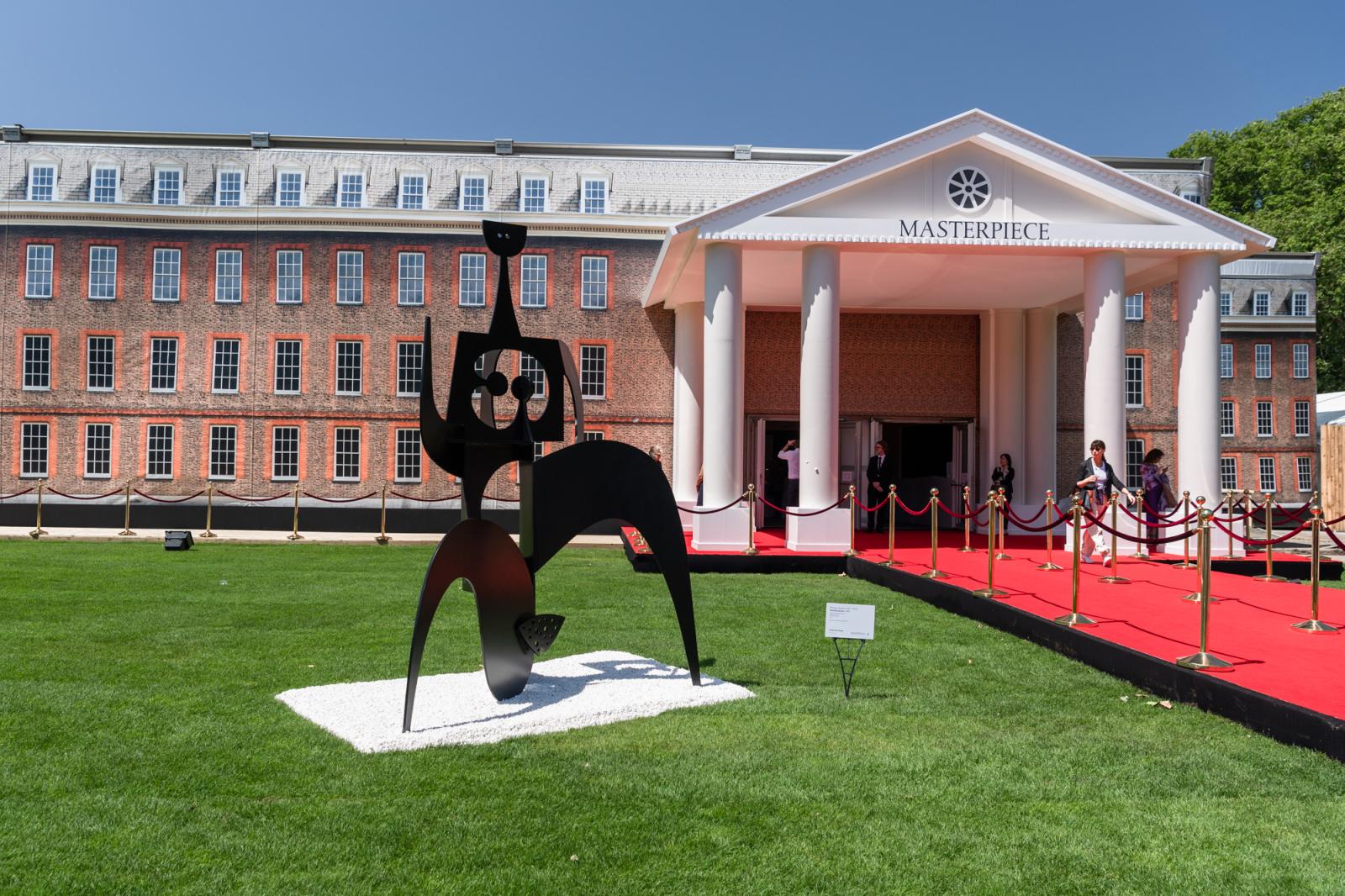 Frieze Rules in London
Not to be missed
Market Trends