Marina Lochak: the art of risk-taking 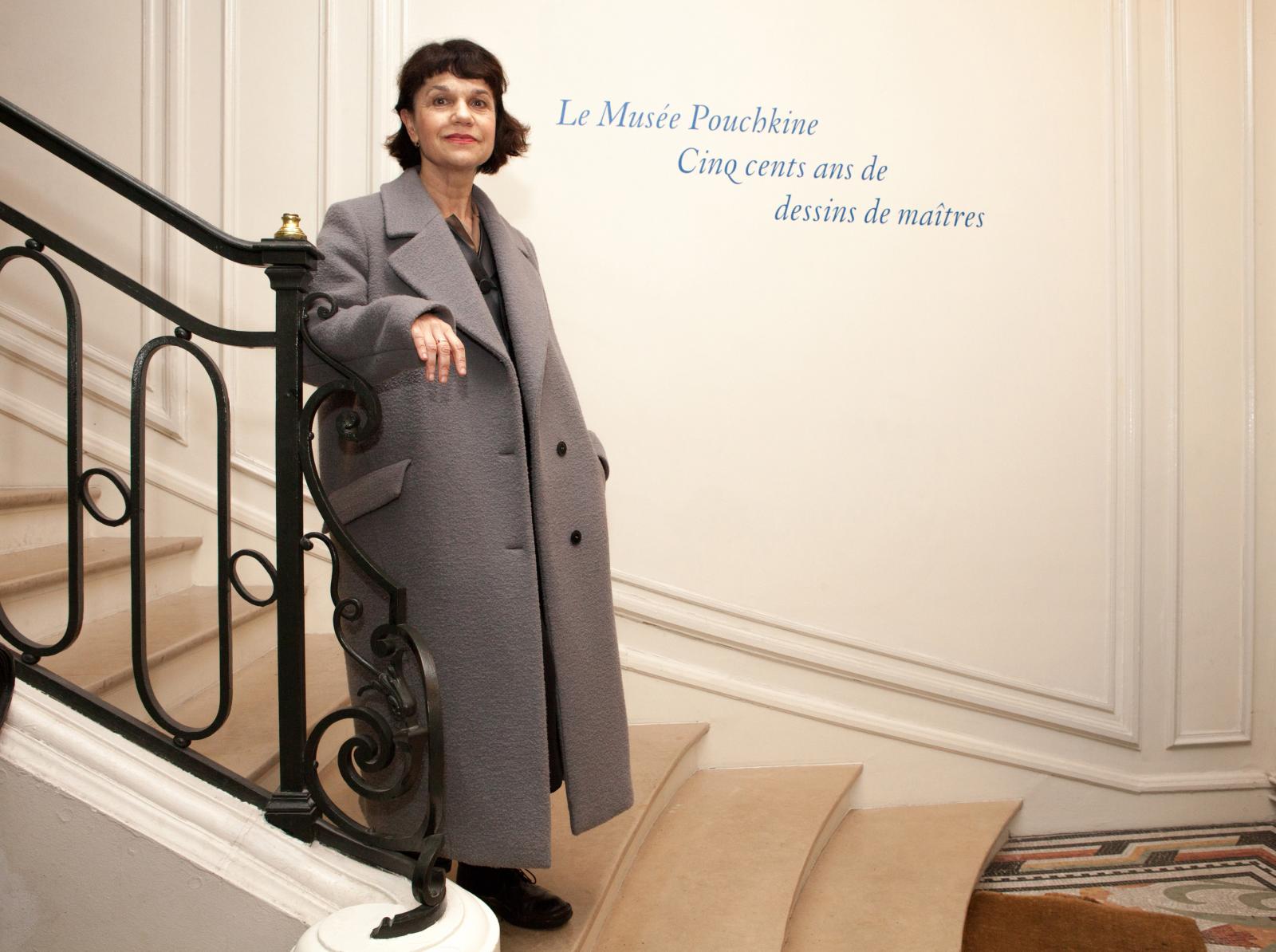 Charles Personnaz: at the school for curators

Beatrix Ruf
Newsfeed
See all news
Frieze New York is Coming Back in May
Museums Permitted to Reopen in Six Italian Regions
A Mysterious Tanguy Work is Up for Auction
Stunning Discoveries in Saqqara
Not to be missed
Interviews
Led by Jean Paul Gaultier, Fashion Backs Sidaction
Jean Paul Gaultier is the artistic director of an auction to benefit…
Interviews
Alexandre Giquello and Brice Pescheteau Badin: Drouot…
Alexandre Giquello and Brice Pescheteau Badin, president and director…
Interviews
Alain Servais and His Collection: A "Platonic" Relat…
The Belgian banker has been collecting art for art’s sake since…
Interviews
Hollywood Arensberg: Avant-Garde Collecting in Midcentury…
We spoke with Mark Nelson, William H. Sherman, and Ellen Hoobler,…