Marie-Antoinette: Metamorphoses of an Image 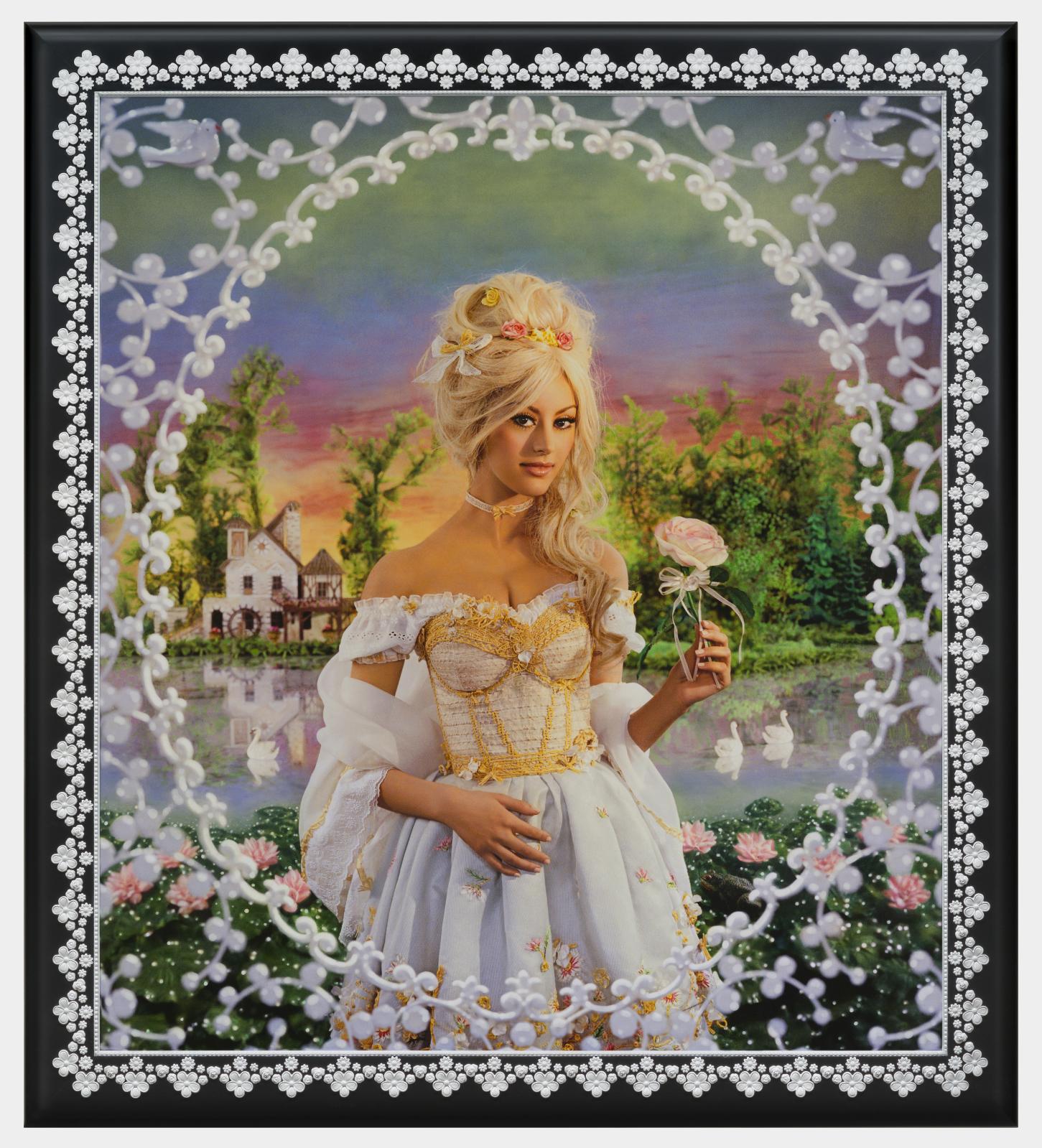 Few women have been so often represented. Over the centuries, the last Queen of France has become what we call an icon. This exhibition sheds a new light on her, this time from a highly original angle: that of her image and the media coverage she has received. With two hundred exhibits mingling portraits, objets d'art, caricatures, archives, mangas, film excerpts and dresses, the curators have sought to show not only the richly varied representations of Marie-Antoinette, but also how they have developed over some two hundred years. Her image has constantly changed, from the ideal princess to the "wicked queen", from the foreign traitress to the figure of a martyr, from the teenage heroine to the bigoted mother, and from the woman of culture to the icon of style. The thematic circuit opens with the darkest chapter of her life in the Conciergerie (the exhibition venue), where she was imprisoned, and ends on a lighter note with the fashion designers she inspired. Attitudes to Marie-Antoinette have often been passionate, giving rise to both praise and mockery, and sometimes vehement attacks, as she was frequently misunderstood in her time. Court portraits and pious images are thus contrasted with various caricatures. Later, she regained popularity: a situation linked with the modernisation of a character now seen as a contemporary and emancipated young woman of our times. Some seized upon her, making her a film heroine or a consumer product. Though sometimes a little muddled, the exhibition impressively illustrates the plethora of images, and is well worth the detour.

Our Lady of Guadalupe: Reigns as Queen of Mexico
Newsfeed
See all news
Prices Are Up for Painter Robert Colescott
Istanbul Biennial Postponed Until 2022
Kunstmuseum Bern Shows North and South Korean Art
London’s Serpentine Pavilion Criticized for Environmental Impact
Not to be missed
Exhibitions
Spain Through American Eyes: A Pioneering Exhibition…
The exhibition “Americans in Spain: Painting and Travel, 1820-1920”…
Exhibitions
Enjoying Old Masters at Canesso
Split-roasted pork, roast turkey or capon, fish and spider crabs……
Exhibitions
"Œuvres Choisies": An Imaginary Menagerie and More
You never know what awaits you in an "Œuvres Choisies" exhibition,…
Exhibitions
The Need for an Art of Living
Gathered and restored over ten long years, the collection currently…