In his manifesto, the jewelry designer, who founded his house in 1992, moving later to Place Vendôme in Paris, states “I believe in good fortune more than I believe in wealth […] What I believe drives me to do. What I do drives me to believe.” 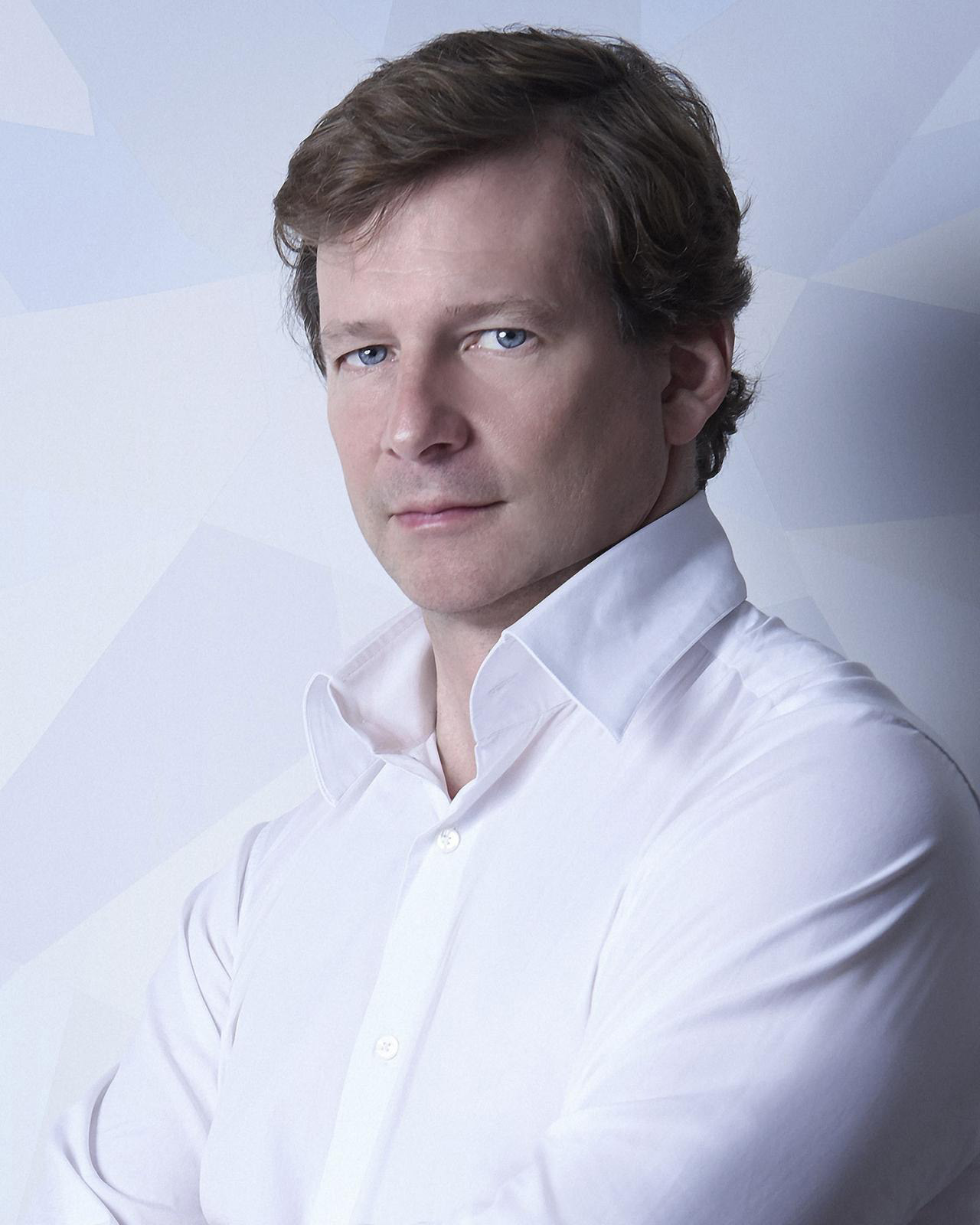 Are you more interested by paintings, objects or photos?
A little bit of everything, depending on what takes my fancy.

An item that caught your eye recently?
The Louis XV period Dutch sleigh that belonged to Guy de Maupassant and in which he wrote most of his works from 1883 onwards – it’s now on display in my shop.

A work that you would like to own?
The Mur de l’atelier d'André Breton (André Breton’s Workshop Wall), which is exhibited at the Centre Pompidou, a collection of 260 objects arranged by Breton himself which became a work of art in its own right.

The artist whose work most touches you?
The Countess of Castiglione, who lived in an apartment on the corner of Place Vendôme from around 1880; an artist without an audience, there she lived only through her past glories, reflected in the portraits in which she portrayed her own likeness.

FIAC or Biennale Paris?
Both, of course!

Is there a common theme to your acquisitions?
The unspoken conversation between the artists who produced them.

Mariane Ibrahim Champions Contemporary African Art In Paris
Newsfeed
See all news
French Culture Budget Increases by 7.5 Percent
€840M Collected for the Reconstruction of Notre-Dame
FIAC Announces its Artistic Program
1:54 Contemporary African Art Fair, Ready for a 9th Edition
Not to be missed
6 Questions for
Florent Paumelle Represents a Second Generation of Gallery…
A champion of abstract art, Florent Paumelle has been running the…
6 Questions for
MasterChef's Amandine Chaignot Is Inspired by Danish…
The former "MasterChef" juror, seen in the kitchen of the Palais…
6 Questions for
Master of Perfume, Serge Lutens Only Trusts His Sens…
Christian Dior’s former make-up director, who now lives in Marrakech,…
6 Questions for
Fashion Designer Vanessa Bruno Admires Sheila Hicks and…
The French fashion designer was chosen to take over the presidency…