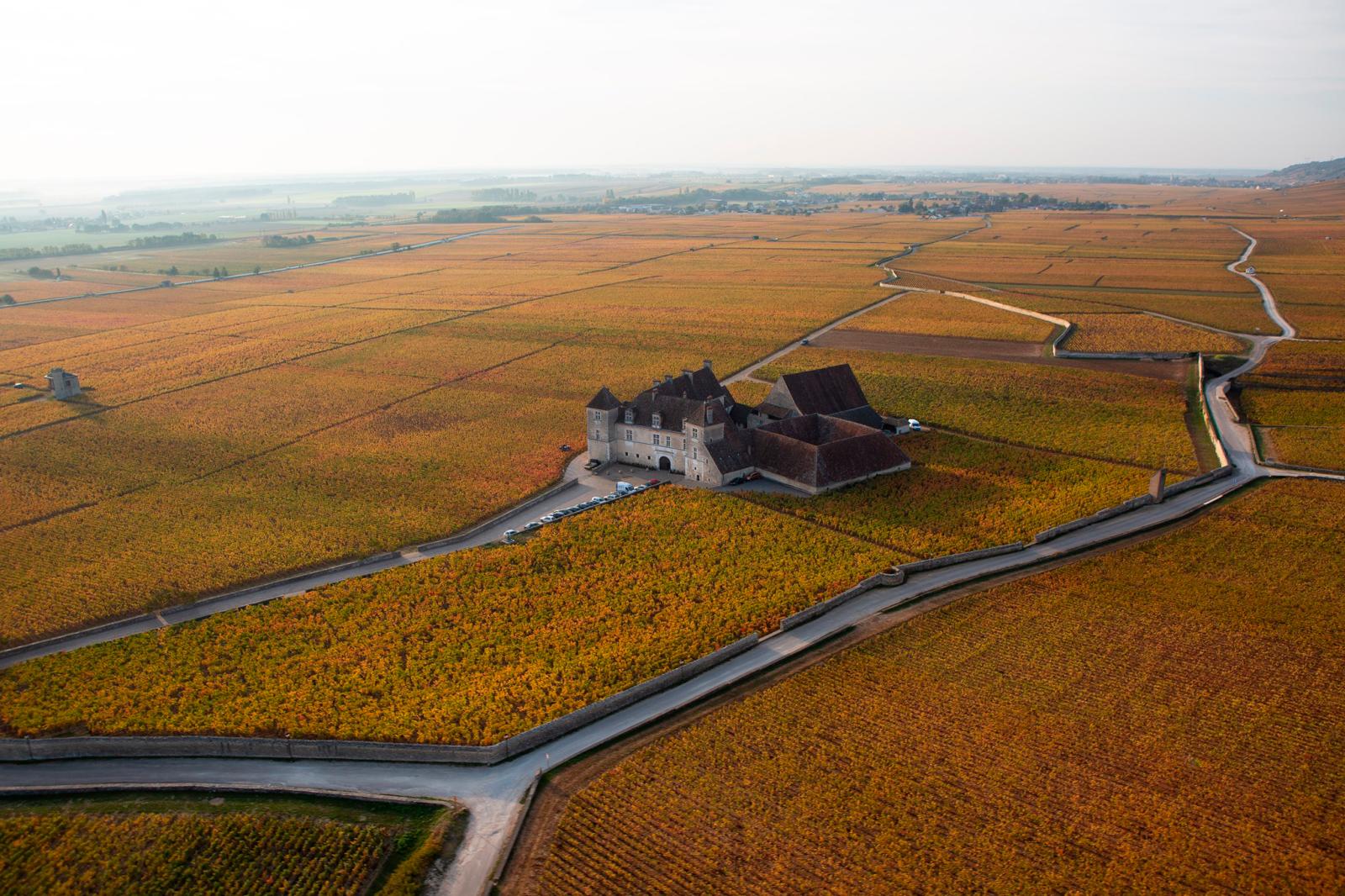 The Palazzo Butera: A Place of Exchange
Not to be missed
Cultural Heritage