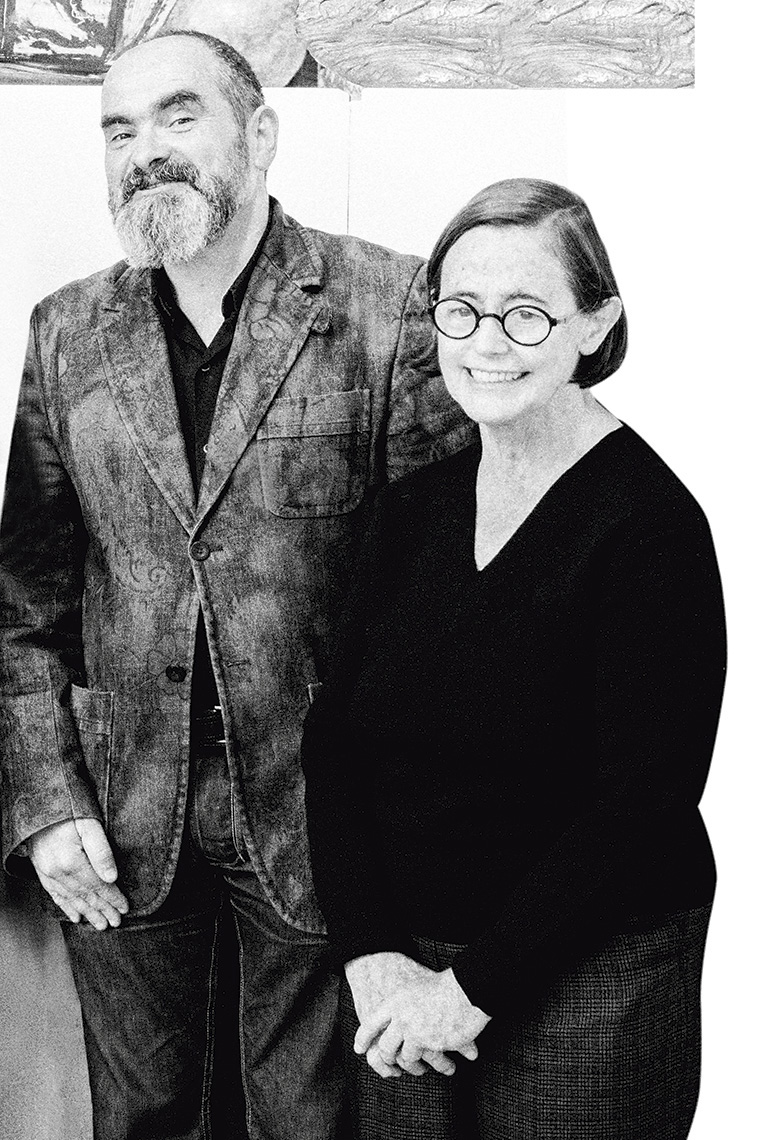 The Grand Comeback of the Biennale: The French Fair
Newsfeed
See all news
In Aubusson, the Cité internationale de la tapisserie Is Thinking Bigger
Tempera Work by Mark Tobey Approaches the Million Euro Mark
Gwangju Biennale Postponed to 2023
Post-War Art in France Kicks Off 2022 at Drouot
Not to be missed
Interviews
Amin Jaffer: Curator of the Al Thani Collecti…
The delights of the fabulous collection of Sheikh Hamad Bin Abdullah…
Interviews
Françoise Gilot, Life Story of an Artist and a…
On the eve of her 100th birthday, Paloma and Claude Picasso’s mother…
Interviews
Caroline Jollès, Patron of Design
In 2011, Caroline Jollès, who is very involved with the Quai Branly…
Interviews
Sebastião Salgado: "Photography Has Been a Way…
In a career spanning nearly five decades, Sebastião Salgado has…