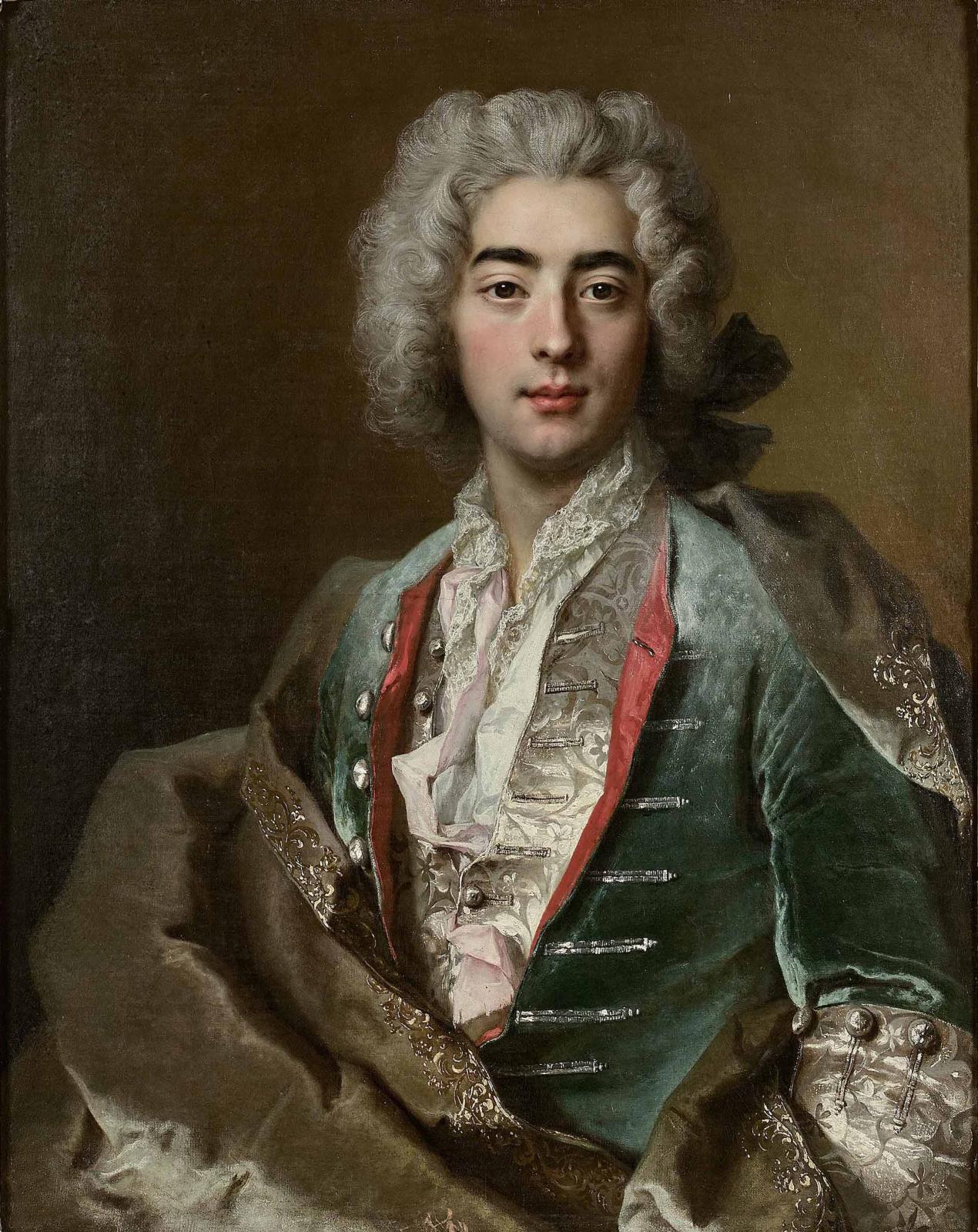 Black Models
Not to be missed
Lots sold