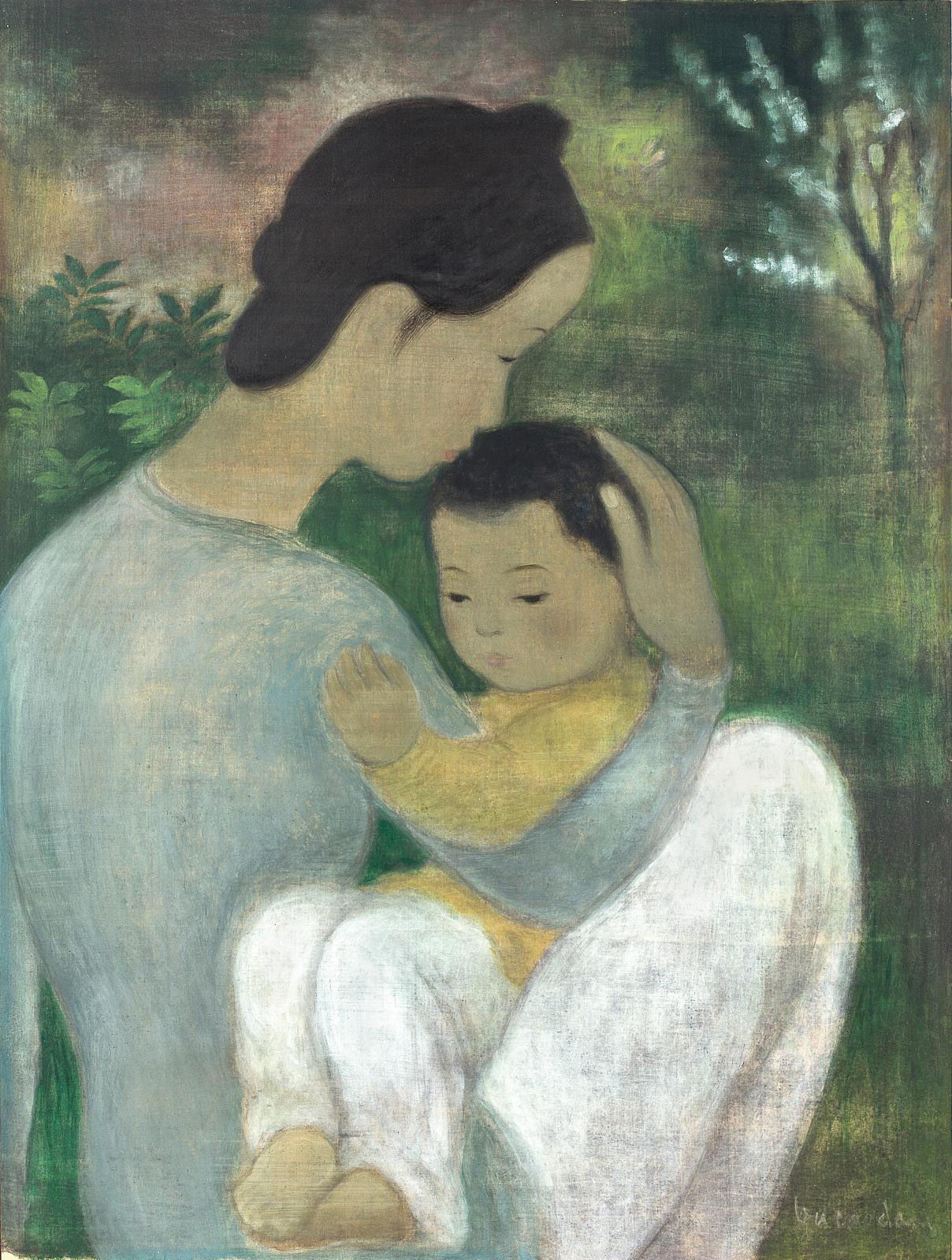 In the highly desirable lacquerware section, the second lot was a 1942 six-leaf folding screen with gold highlights featuring the Cho Bo rapids by Lê Quoc Loc (see photo), who perfectly rendered their relief and depth. Under a golden sky, the morning mist rises up over lush vegetation before dissipating. The warm colors contributing to the composition’s harmony led to the result of €462,960, the second-highest price on the global market (source: Artnet).