King Philip the Fair in Gold

There was no devaluation for this florin d’or à la reine, which, on the contrary, broke a world record. 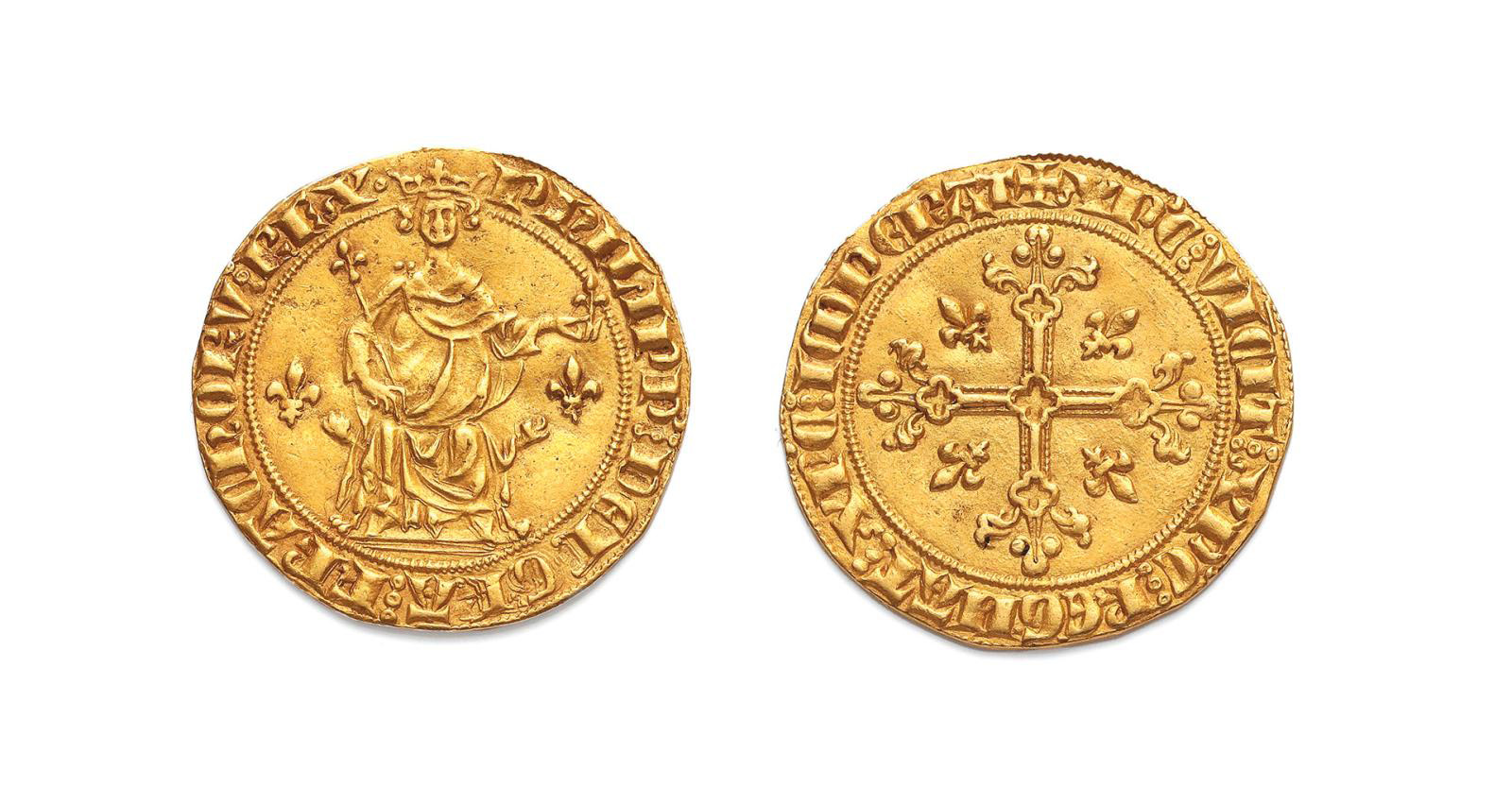 Numismatists seem to have taken a shine to online auctions: 300 of them logged on to follow this sale, which ended with a total result of €1,141,153 and 98.65% of lots sold. Struck during the reign of Philip IV, called Philip the Fair, King of France from 1285 to 1314, this mint-condition gold florin “à la reine” even set a world record at €29,760: sweet revenge for a ruler reproached for devaluing the gold écu on several occasions between 1295 and 1305 by reducing its weight in pursuit of a single goal: establishing a centralized, all-powerful monarchy. To achieve it, he implemented a relatively oppressive tax burden and a monetary policy that helped to stabilize the kingdom’s finances. Gold and silver coins circulated side by side, marking the return of bimetallism in the kingdom’s monetary system, which was useful for international trade. Six gold coins were minted under Philip IV: the petit royal d’or, the masse d’or, the chaise d’or (“golden throne”), the mantelet d’or (“golden mantle”), the agnel d’or (“golden lamb”) and the florin d’or à la reine (“queen’s gold florin”). On each of these he sits in majesty, another way of establishing his royal authority and setting himself above mere mortals.