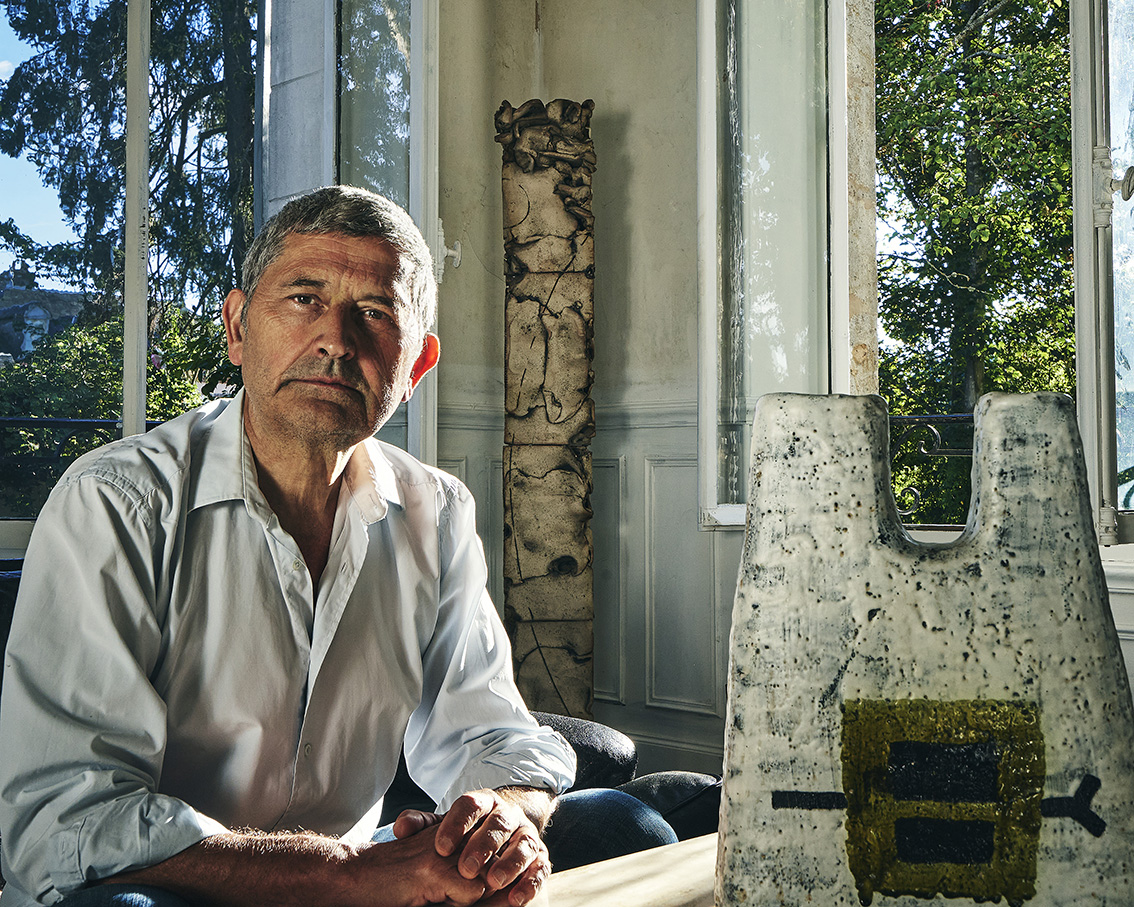 Art Basel Ejects the FIAC
Not to be missed
Interviews