Since 2017, the television producer and collector has been one of the nine members of the "Biennale Commission" in charge of setting the main guidelines for the event. 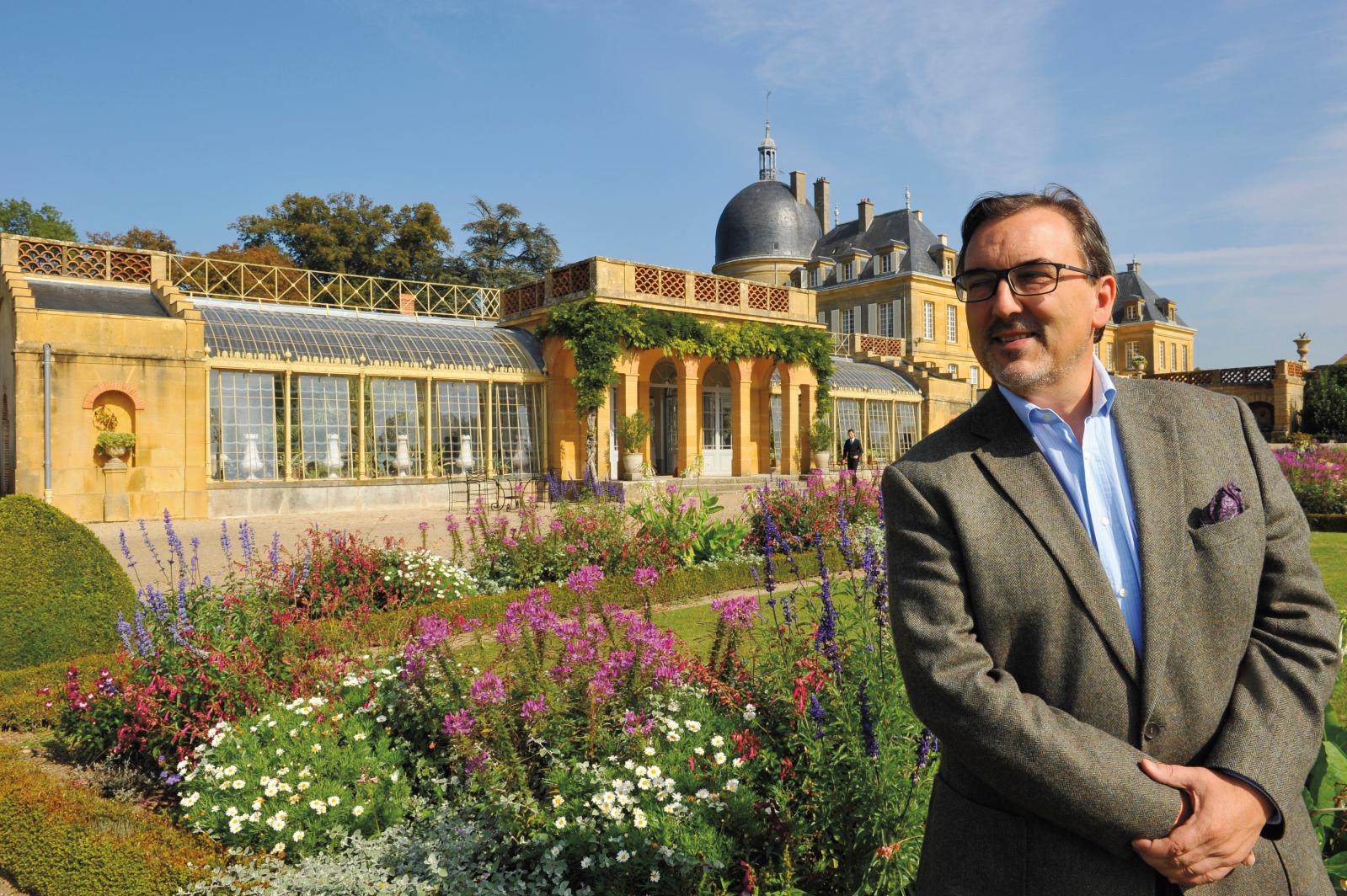 La Gazette Drouot:  What is the role of this commission?
Jean-Louis Rémilleux: We make up a group of art lovers whose task is to advise the event's organisers on improvements that can be made from year to year. We act as a proactive force and a listening ear, and our main concern is to maintain a very high level of quality and standards. Because independently of any commercial considerations, we feel it crucial to promote Paris's influence through this event of international standing. France is one of the last countries with such a wealth of antiques dealers, galleries and art dealers, and we are incredibly lucky: so many other capital cities envy us!  Meanwhile, the vetting process – the prior selection or refusal of works and objects proposed by exhibitors – is carried out by a separate commission. This consists of figures from the art world whose actual job is evaluation.

GD: How did you come to be involved with the Biennale Paris?
JLR: When my friend Christopher Forbes, the president of our Commission, suggested that I join it, I didn't hesitate for a second. He is a great lover of France, whom I've known for years; one of those erudite Americans fired by French taste.  He knew of my love for the great classics, and the admiration I have always felt for the world of antiques dealers and auctions. As a buyer, incidentally, I've never seen a real difference between these two ways of supporting the same market. I've come across auctioneers at Drouot and elsewhere who are just as passionate and involved as some of the best-informed antiques dealers. When the latter are preparing for the Biennale, several months beforehand, they always try to excel themselves by coming up with the most extraordinary new object they can find – to such an extent that every time I wander through the aisles of the Biennale, I feel I'm discovering new rooms in a Musée d’Orsay where everything is for sale!

GD: Do you think you are still learning from it?
JLR: All specialities are represented, from Antiquity to the 20th century. As a collector mainly focused on the 18th century, I have to admit to certain gaps – the Middle Ages and Renaissance, for instance, and African art. And yet when I come across any exceptional object, I feel a kind of natural attraction. Every time I visit the Biennale in a private capacity, I go from stand to stand and I'm extremely focused, and don't let myself get distracted. I go back several times, and that's how I form my taste, develop and refine it. I personally love extravagant objects that tell a story. Ten or so years ago at the Biennale, for example, I bought the Duchesse de Berry's mineralogy cabinet, containing all the existing varieties of Sicilian marble. What's so marvellous about all this is that when you go beyond the simple dealer-customer relationship and take the time to talk, you learn an incredible amount without even realising. The exhibitors at the Biennale are specialists who know their subjects backwards; they are today's historians.  Whenever I have lunch with any of them, I am deeply aware that they represent an unbelievable memory, a human heritage in themselves, and that's how they contribute to France's influence.

GD: In your career as a television producer, heritage is anything but insignificant!
JLR: I'm lucky to have a job that truly lets me give vent to my passion for objects. The best example is the programme called "Secrets d’histoire" (Secrets of History) presented by Stéphane Bern, which I've been producing for ten years now. I'm not a television "industrialist": I see myself as more of an artisan, who can pride myself on never disowning any of my productions in thirty years!

GD: What's your style as a bidder?
JLR: I never leave any orders; I always try to be there in the room. If that's not possible, I bid by phone. My worst enemies at a sale are the invisible web users competing with me, who keep me on tenterhooks. I hate them! (Laughs). Whatever the case, Drouot's Gazette is my main source of access to sales; in fact, having worked for the Figaro for a long time, I often say that I can do without the Figaro… but not the Gazette! It's very simple: I have been reading and rereading it from every angle and between the lines each week since 1983, the year I arrived in Paris. Although I come from a modest family in Lyon, I went to the flea market every weekend with my father and visited all the region's châteaux with my mother. It's clear that all this has left a trace…

The Grand Comeback of the Biennale: The French Fair
Not to be missed
Interviews