Ink: A Big Future in the Art Market? 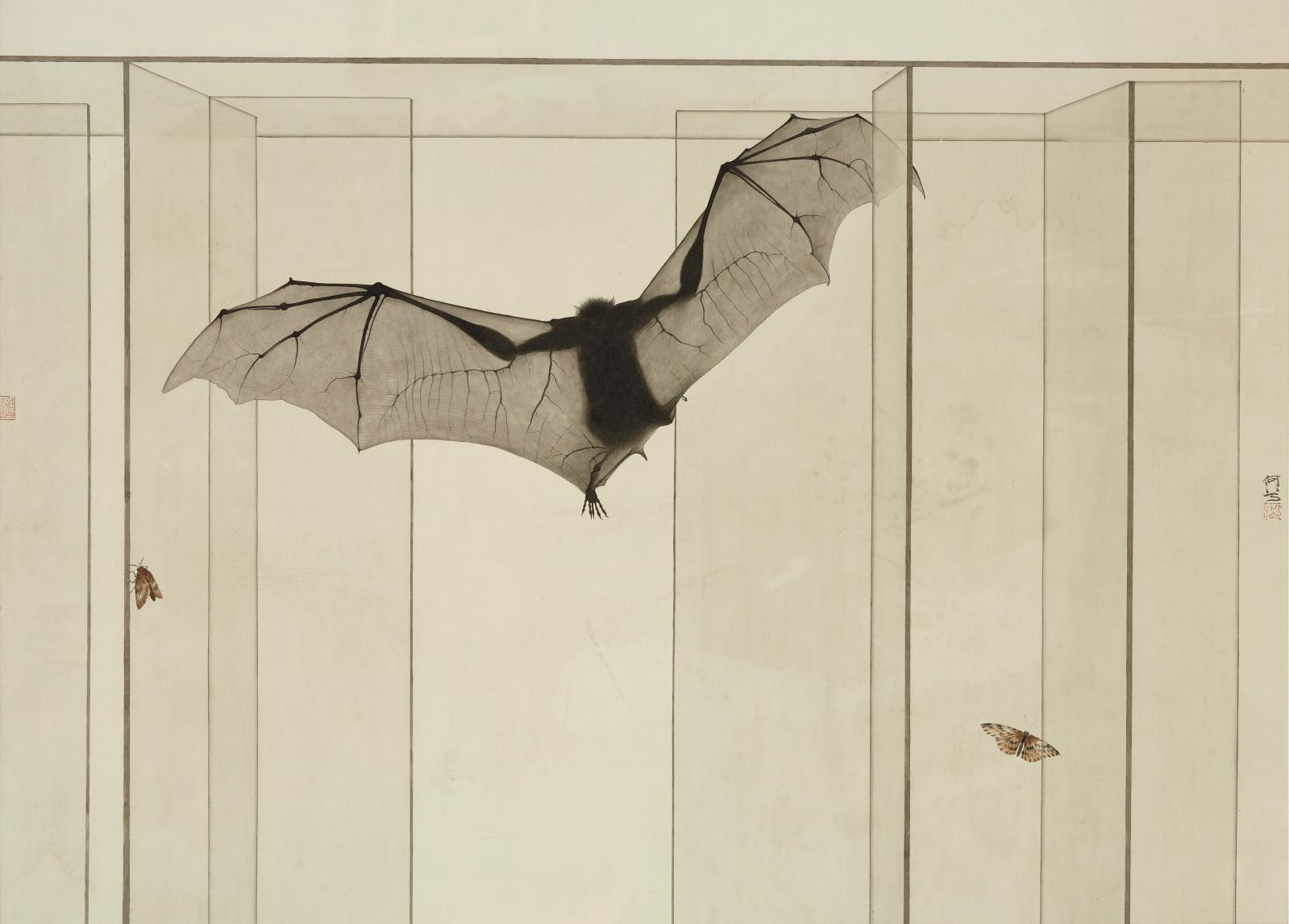 Enormous Potential
The ink market really took off between 2010 and 2012, once Chinese art had recovered from the financial crisis. In 2013, Sotheby’s began to believe so seriously in its potential that it staged a first sale in Hong Kong and created a specialist department. Christie’s followed suit the following year. In 2016, Sotheby’s sold the Origo collection: 83 monumental ink paintings, sold in Hong Kong for a total of $5.6 M, setting several records for artists. Modern and contemporary artists continue to achieve ever-higher prices. In December 2017, Qi Baishi (1864-1957) became the first Chinese artist to sell a work for over $100 M when his group of brushed ink panels, Twelve Landscape Screens (1925), fetched $141 M with Poly International in Beijing. Modern artist Huang Binhong (1865-1955) also broke a record last year with his Yellow Mountain, sold for $49 M with China Guardian. On the contemporary side, Cui Ruzhuo, born in 1944, became the most expensive living Chinese artist after the sale of Twelve Screens of Finger Ink Landscape for $34 M with Poly.
Ink was the driving force of the Chinese art market when it was still in its infancy, according to Chan Shing Kau, Chairman of the Modern Chinese Ink Painting Association of Hong Kong. Auction houses are expecting significant growth in terms of both turnover and the diversity of pieces. Carmen Shek, head of sales specialist in Chinese painting at Christie’s in Hong Kong, predicts increasing international recognition through a reinterpretation of this traditional Chinese art form. A few prominent Western collectors, mainly American, have already shown an interest, like Ethan Cohen with the Origo collection, and more recently Wilbur Ross, who has bought pieces by Liu Kuo Sung, one of the greatest contemporary artists in this discipline (born in 1932), for their aesthetic quality and as valuable investments. In March 2017, an exclusive sale of Chinese works from the Fujita Museum in Osaka generated $262 M in a single evening at Christie’s in New York: more than the entire result in 2016 for Chinese art in the American market. For their part, Western collectors are mainly fired by their patriotic instincts, particularly those in mainland China, who now account for two thirds of the Ink Studio's turnover, according to Christopher Reynolds…