Images of a Legendary Collection 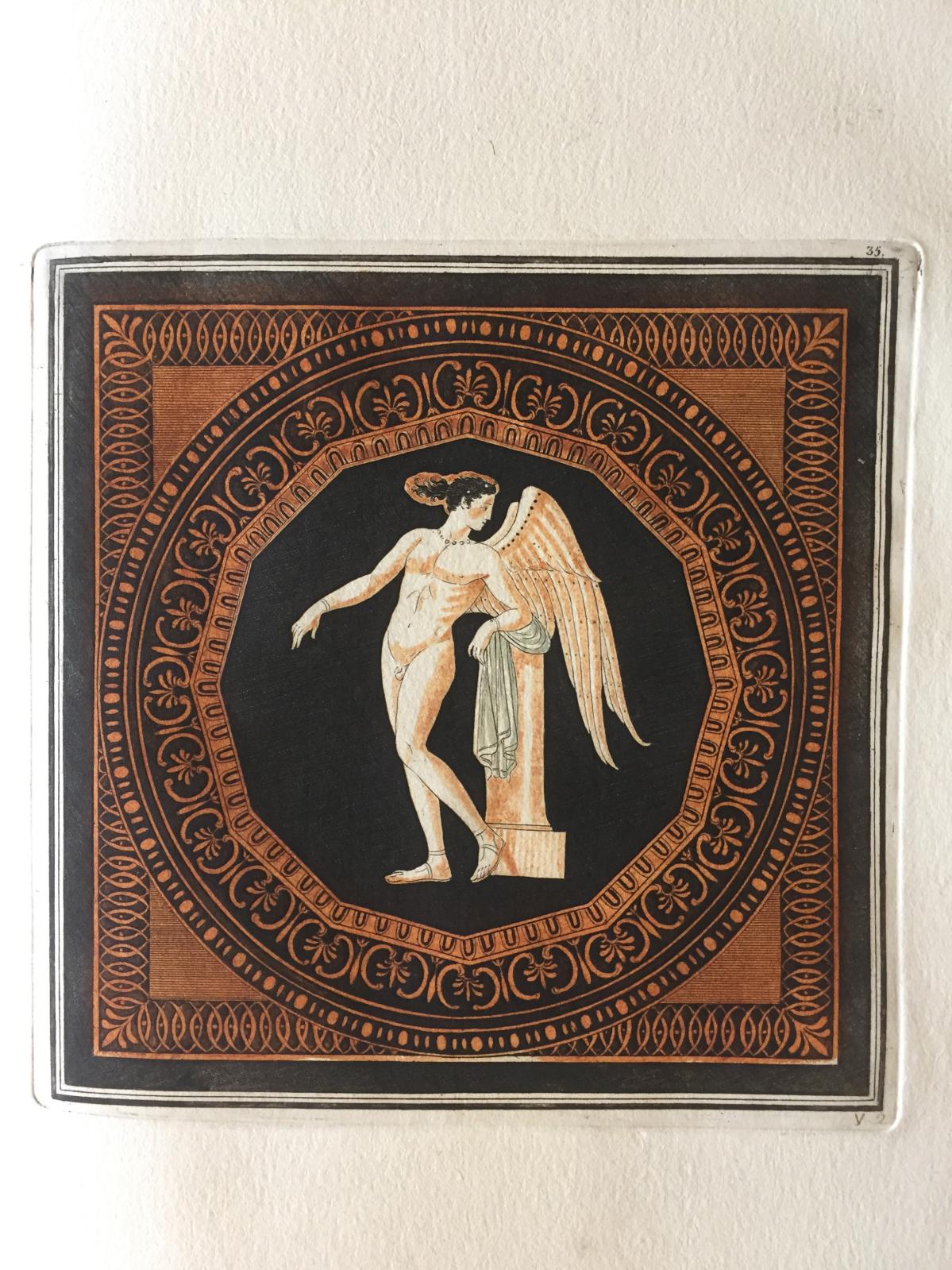 An Overview of the Hamilton Collection