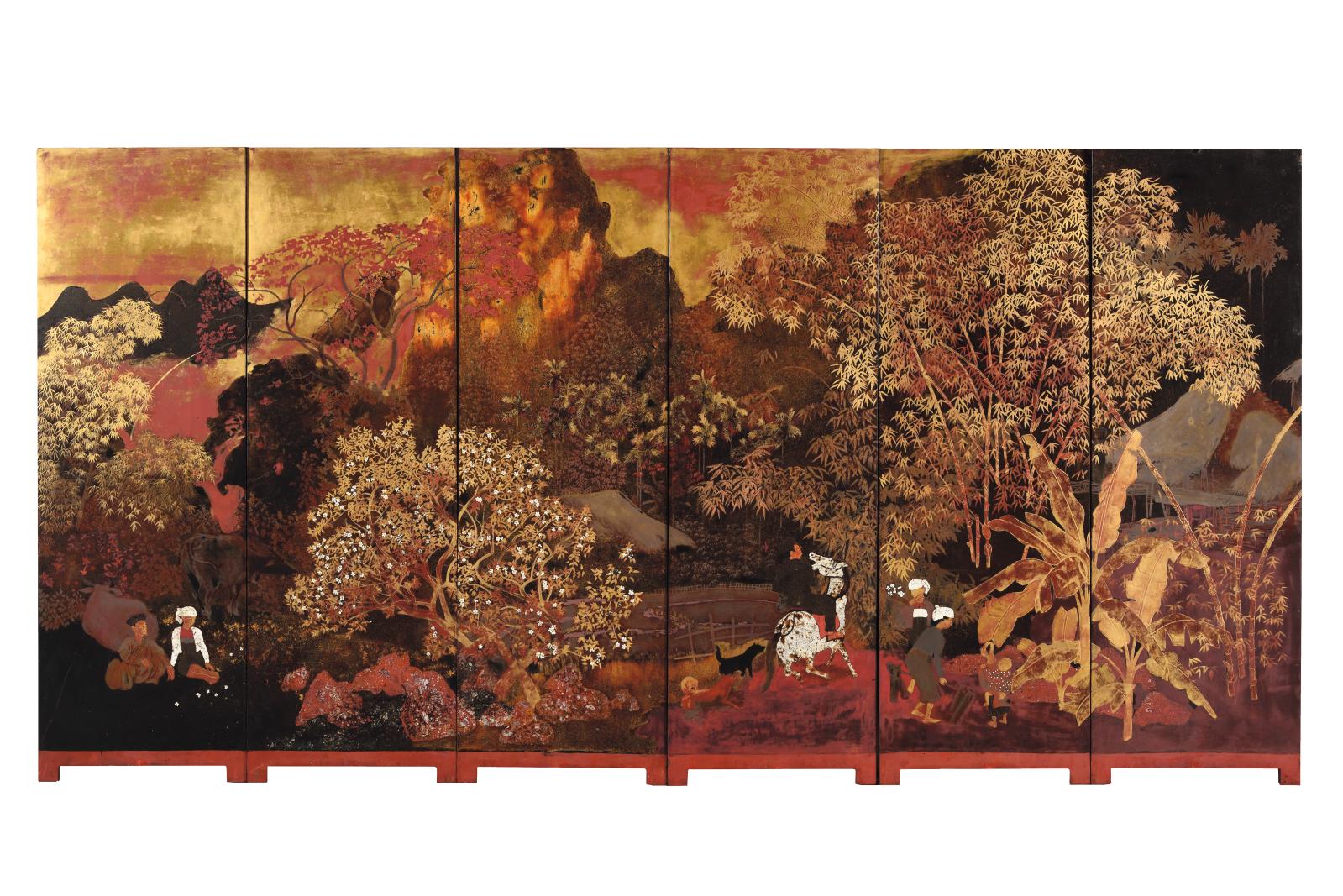 Record Breaking Success for the Arts of Vietnam

A Million-euro Lé Phô
Not to be missed
Lots sold