ICOM: A Shared Definition Brings Down the Temperature in the World of Museums

The International Council of Museums (ICOM) has returned to its senses. On August 24, in Prague the organization, which has about 50,000 members, adopted a new definition of the museum with 92% of the votes, ending a conflict that had torn it apart. 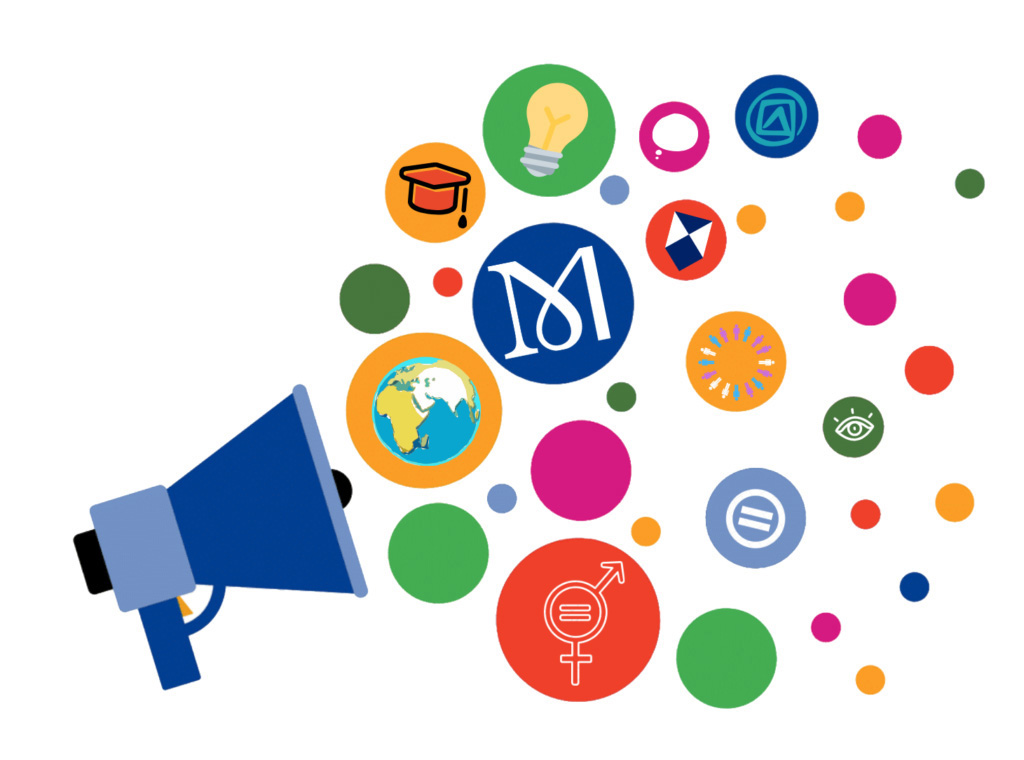 “A museum is a not-for-profit, permanent institution in the service of society that researches, collects, preserves, interprets and exhibits tangible and intangible heritage. Open to the public, accessible and inclusive, museums foster diversity and sustainability. They operate and communicate ethically, professionally and with the participation of communities, offering varied experiences for education, enjoyment, reflection and knowledge sharing.”

ICOM had set out to update its 50-year-old definition of the museum to include a reflection in keeping with the times, but poorly prepared by a "progressive" wing, the seemingly endless process resulted in an incoherent draft more befitting of a cultural center than a museum (“Museums are democratizing, inclusive and polyphonic spaces for critical dialogue about pasts and futures.”). In Kyoto in 2019, the vote was postponed by 70% of the delegates, bringing a movement accustomed to a consensus to the breaking point. Since then, says François Mairesse, the former chairman of the International Committee on Museology, who left when the controversy broke, ICOM has held an “exemplary transparent consultation” with its 126 national branches and 35 international committees. In the end, it emphasizes “diversity and sustainability” (a flawed phrase since, oddly, these ideas are not clearly defined) and the “participation of communities” in “inclusive” museums—all concessions to the “progressives”. But who would oppose the idea that museums must be welcoming to all and open to society rather than ivory towers reserved for the privileged few? In the French translation, it seems regrettable that the word “divertissement” was chosen for the English term “enjoyment” to replace the outdated “délectation”, for it brings to mind frivolity, carnivals, the circus or the leisure industry more than museums. Adding to the confusion, on some pages of ICOM’s website the word “pleasure” is used instead of “enjoyment”, which appears in the official document.

"The semantic dispute is not as trivial as it may seem: the definition of  museum might be taken up as a legal standard in international conventions or legislative texts."

To complete the process, ICOM must translate the new definition worldwide, which may cause sparks to fly again. The next step, which could stir up latent opposition, is to update the ethics code from 1986. The semantic dispute is not as trivial as it may seem: the definition of museum might be taken up as a legal standard in international conventions or legislative texts. The categorical imperative of “ethics” is already fueling a debate over whether to expel Russian museums. Some view Russia’s attacks on Ukraine’s cultural heritage as a desire to commit “genocide”—quite an excessive opinion from the perspective of history and international law.

Some regret that the definition does not address the restitution of items to former colonies, a movement that is gaining ground in Europe and the United States. The decision was made not to use the terms “decolonization” and “restitution”. The majority voted to approve the mission of “research” rather than obedience to moral prescriptions, and “the conservation” of heritage rather than its dispersal.