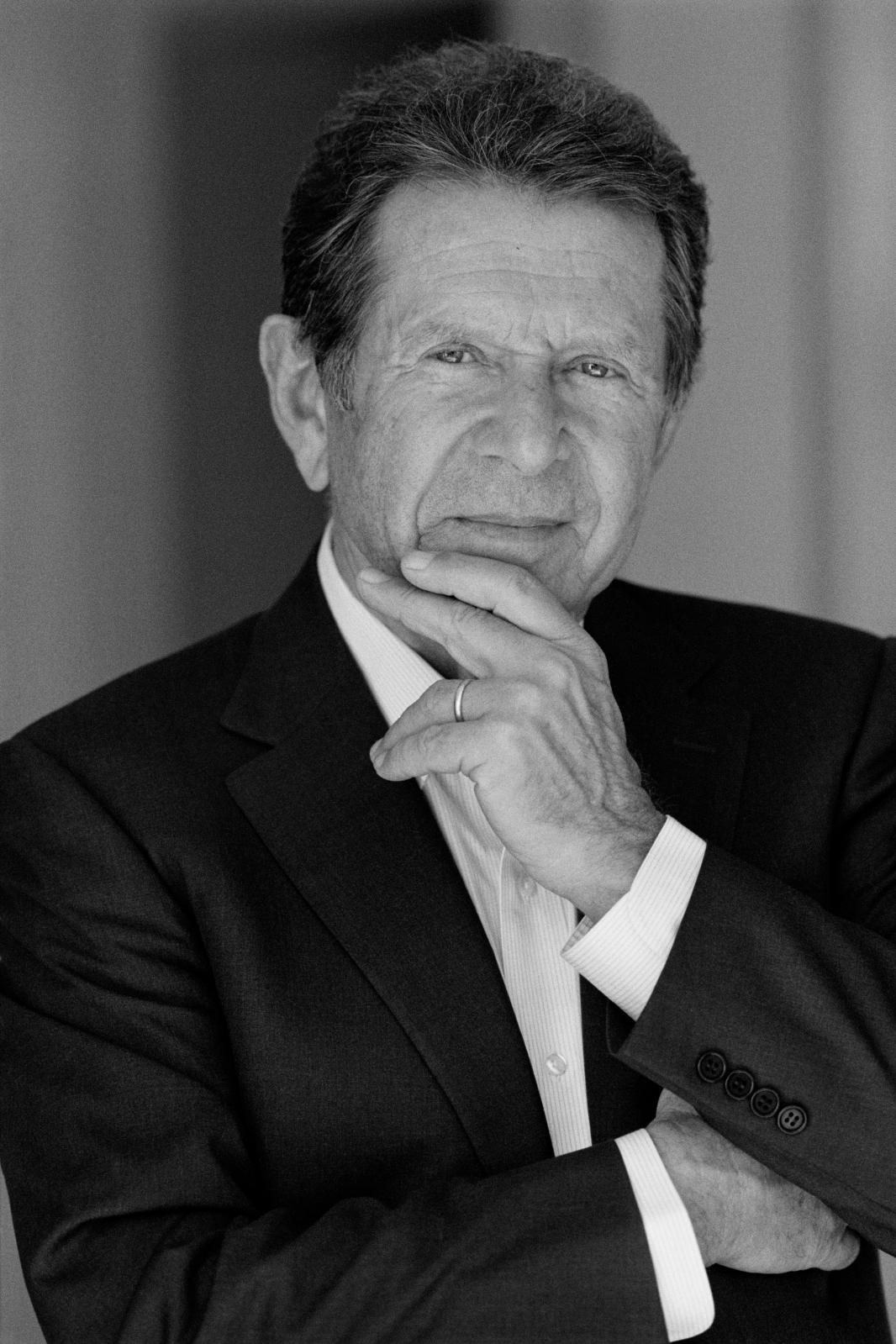 A Note of Optimism as Artgenève Blows Out its Ten Candles

Léonard Gianadda, Creator of the Foundation in Martigny
Newsfeed
See all news
New Exhibition “Symbionts” To Appear at MIT
Inspectors Seize Hundreds of Ancient Artifacts from Illegal Dealer in Israel
Le Corbusier's Cité Radieuse in Marseille Celebrates its 70th Anniversary
Lynn Goldsmith vs Andy Warhol Heads to US Supreme Court
Not to be missed
Interviews