A more than honourable score for the second session of the sale of manuscripts belonging to the liquidated company Aristophil, after a somewhat shaky start mired in scandal last December. €7.6 M were garnered (€2.5 M more than the estimate announced) by seven thematic sales staged at Drouot between 16 and 20 June. Apart... 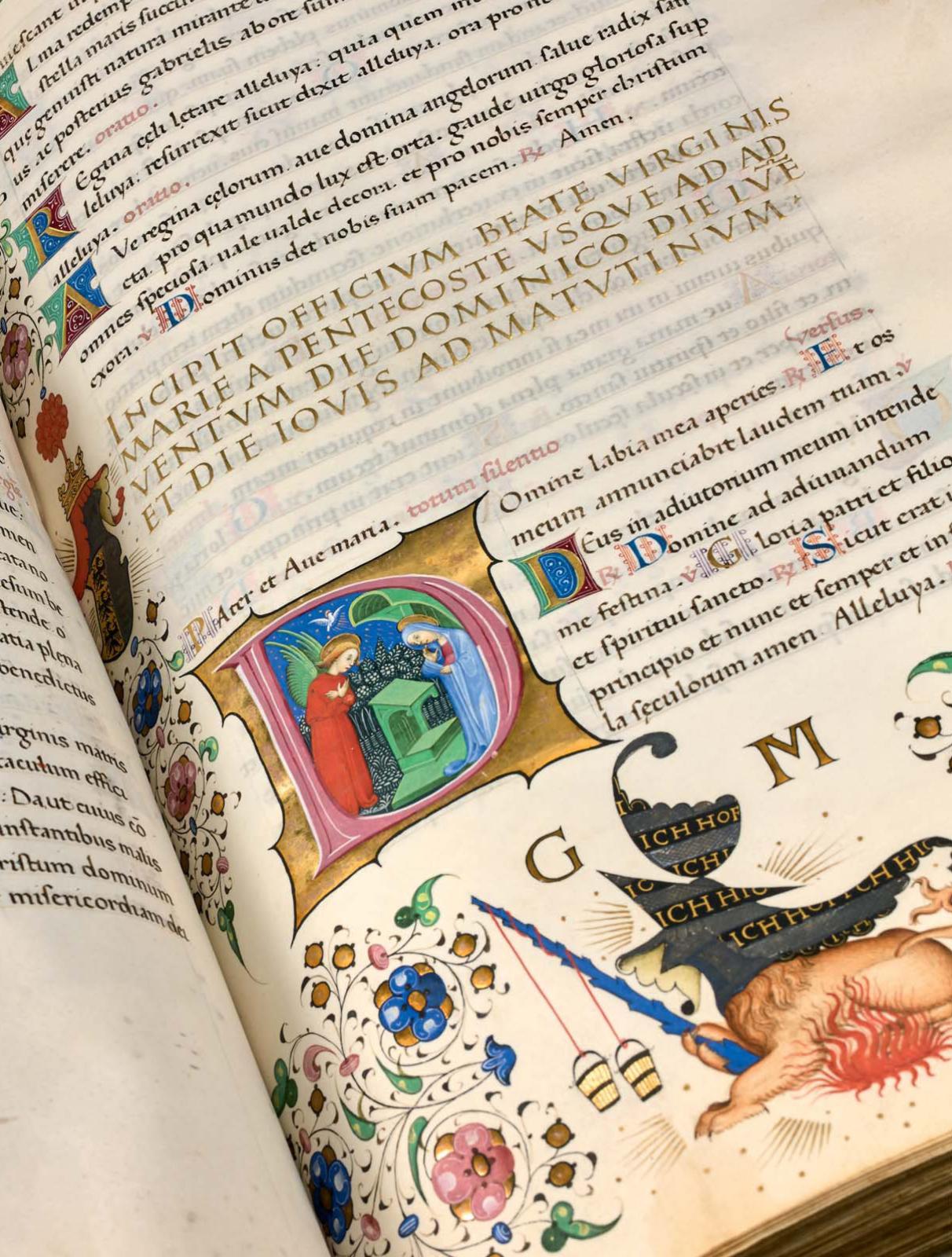 A more than honourable score for the second session of the sale of manuscripts belonging to the liquidated company Aristophil, after a somewhat shaky start mired in scandal last December. €7.6 M were garnered (€2.5 M more than the estimate announced) by seven thematic sales staged at Drouot between 16 and 20 June. Apart from an unsuccessful meeting with postal history and the heroes of aviation under Artcurial's hammer (with only 14 lots sold of the 76 on offer), each session has had its fair share of impressive bids, and even a few surprises. As expected, mediaeval manuscripts (16 June, Aguttes) carried the day with €10,012,187 and 86% of lots sold. These included the "Petau" Book of Hours according to the rite of Rome, illuminated in Tours in around 1495, which at €4,290,000 multiplied its estimate by five. On this occasion, it took pole position in the sales as a whole, and came close to the price originally paid by the investors, €5 M, after being bought for €2.34 M at the sale of the Paul-Louis Weiller collection (Gros & Delettrez, April 2011). It was followed soon afterwards on the same day by a second bid of over a million: the €2.2 M fetched by the Great Hours of Galeazzo Maria Sforza. A resounding success as well for a letter from Van Gogh illustrated with original drawings, which at €533,000 doubled its estimate in the sale of "Works and correspondence of painters" on 18 June (Aguttes), but on this occasion 43% of lots found no takers. A slight disappointment again for "Popular writers and poets" on 19 June, when an autograph manuscript by Louis-Ferdinand Céline, given star billing, was finally abandoned in favour of Rimbaud, whose poem "Patience" (Drouot Estimations) was borne off by the city of Charleville for €187,500, while six other lots attracted the favours of public institutions. Finally, 20 June produced a triumphant result with the day sale of "Music" under the successive hammers of Ader-Nordmann and Aguttes, which garnered a total of €3.8 M. One outstanding lot was an almost complete score by Robert Schuman, swept up for €650,000, matching its high estimate, just ahead of the "Musikalisches Album" by Aloys Fuchs, which went to a delighted 19th century music lover for €585,000. Also worth noting: the acquisition of three works by Dutilleux, Ibert and Messiaen by the Bibliothèque Nationale de France.

A 15th-Century Book of Hours in the Limelight

Aristophil Collection Sale: Baudelaire Sharpens His Pen
Not to be missed
Lots sold