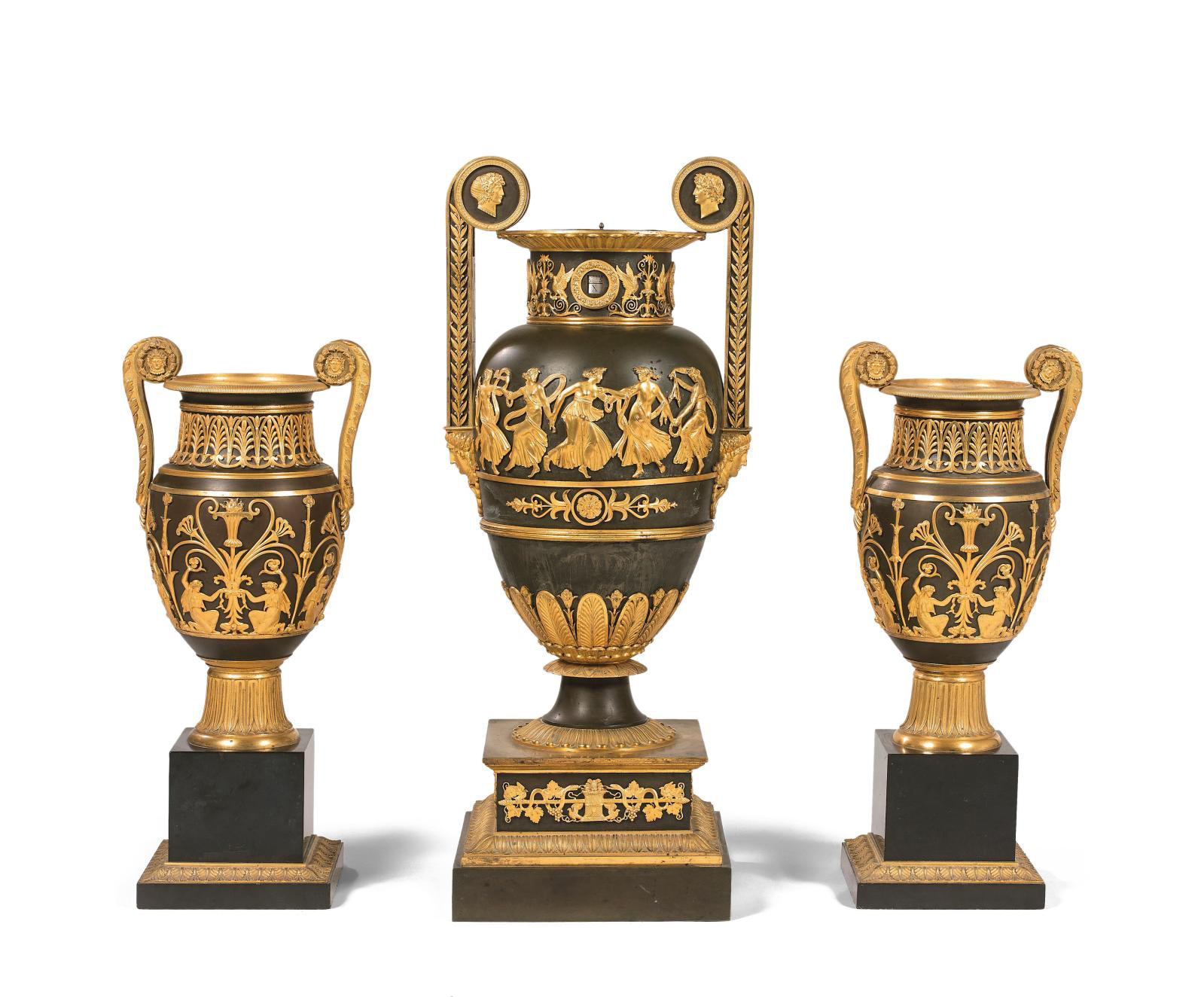 Olive Spoons: An Auction Favorite
Not to be missed
Lots sold