Historic Decisions for the Drouot Group

Covid-19 has forced Drouot to shut down for the second time this year, but that must not overshadow the decisions made at the September 30 shareholders’ general meeting, which adopted a sweeping set of reforms that will be carried out by Alexandre Giquello, who was re-elected chairman of Drouot Patrimoine. 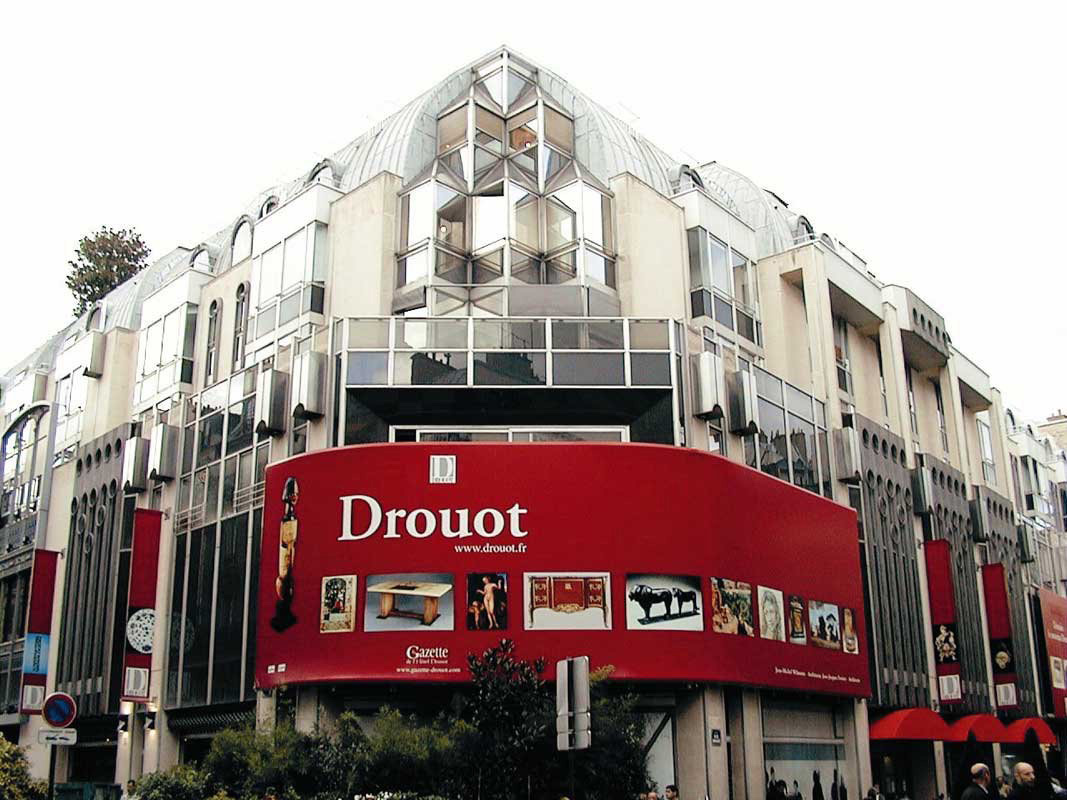 The Hôtel Drouot has seen many things in its 170-year existence but still faces unprecedented situations. For the second time this year, Drouot closed its doors to the public until further notice in order to comply with the French government’s directives announced on October 28. Auction houses have decided to maintain their live sales behind closed doors and online, asking the public to visit their websites and view their regularly updated sales schedules at www.gazette-drouot.com and drouotonline.com. The Drouot group’s shareholders also adopted an unprecedented program several weeks before the shutdown. At the general meeting, an overwhelming majority approved two major decisions: the re-election of Alexandre Giquello to a second three-year term as chairman of Drouot Patrimoine and, after introspection, the adoption of sweeping reforms due to the pandemic. Like its digital entity Drouot Digital, the Hôtel Drouot is now a multiservice auction platform. The first noteworthy change is that the board of directors has decided that the Hôtel Drouot will now be open to all auction houses, not just shareholders. Operators will have access to a multiservice platform that has been completely overhauled, from room rentals to online sales on Drouot Digital and communication by Auctionspress, which publishes La Gazette Drouot and Le Moniteur des ventes. To make access to the group's information easier, all websites except the Gazette's will be grouped together on the drouot.com portal. In the near future buyers will be able to use customer services, which will include a concierge service. What’s more, a subsidiary, Drouot Immobilier (Drouot Real Estate), will be created, for which the group will be able to draw on the expertise of real estate professionals and the brand’s prestige. The goal, says Alexandre Giquello, is to “make Drouot the best multiservice platform there is for auctions.”

Success for New Streamlined Drouot.com Website
Not to be missed
Market Trends